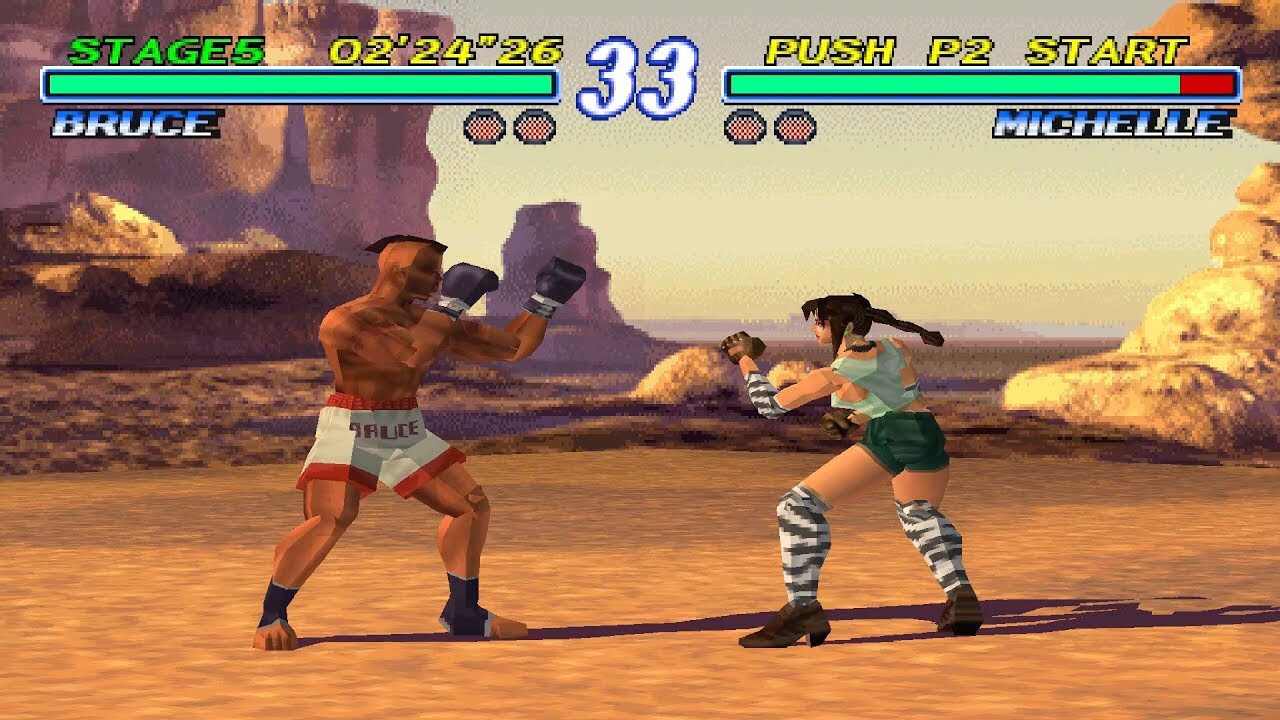 As many people know the Tekken trilogy from ‘94-‘98 is one that is beloved by many gamers who were fans of the fighting genre back in the 90’s. Each installment of Tekken back in the 90’s has a ton of commercial success with Tekken 3 from ‘97 being the most popular entry of them all. Each game from the Tekken trilogy had appeared on the Sony PlayStation had sold millions following their respective releases. Tekken 3 managed to reach out very 8.3 million copies in sales on the PS1 and it ended up becoming the fifth best selling game on the 32-bit console. Tekken 2 from ‘96 ended up reaching over 5.7 million in sales considering how hot the PS1 console was during that time period. If Namco’s Tekken games from the 90’s excluding Tag Tournament; appeared on the N64 opposed to the PS1 would the series have been as successful? While its true that the N64 lacked high profile fighting titles and that it was more superior than the PS1 quality wise; the Sony PlayStation was far more popular than the Nintendo 64. The PS1 was more successful commercially than the N64 and it reached over 102 million during its initial lifespan in retail.

The N64 only managed to reach over 32 million in sales despite the popularity of first party games like Super Mario 64, Zelda: Ocarina Of Time, Mario Kart 64, etc. While its true that Tekken 2 & 3 would have looked better on the N64 with better graphics and hardly any loading screens; the PS1 simply had more third party video games that were more popular that people in general would purchase back then. While the Tekken series could have been successful on the N64 it would have definitely paled in comparison to the popularity it had in the PS1. It’s also very likely that the Tekken series would have sold less on the N64 especially since most of Nintendo’s games target children and a family audience opposed to the PS1.