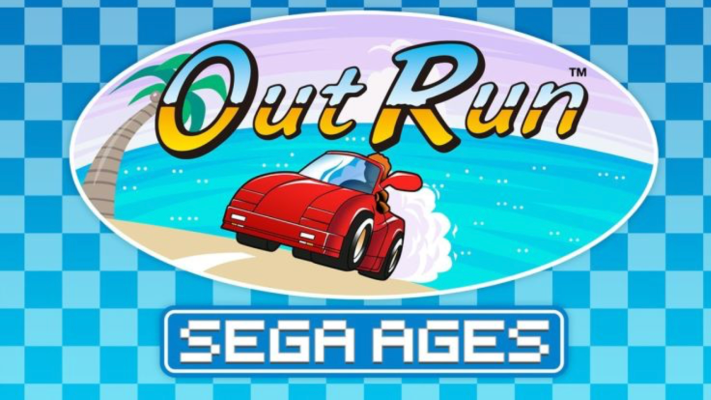 There are so many big games that the world is looking forward to seeing on the PlayStation 4, Xbox One along with the Nintendo Switch. But as we finish up the remainder of this year retro gamers will be happy to know that the classic 80’s arcade racing game Outrun has been confirmed for the Nintendo Switch version Sega Ages. This is big news because many people have wanted to see Outrun on the Nintendo Switch since the console was first released back in March 2017. It should be noted that the Switch port of Outrun will be widescreen and run at 60 fps highly resembling the arcade version of the game. 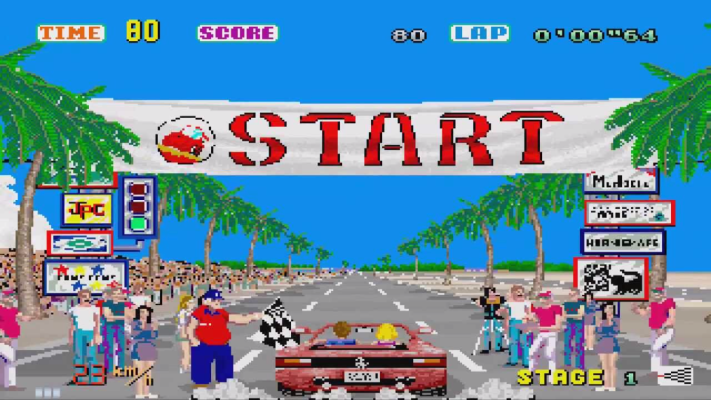 While the exact release date for the Switch version of Outrun for Sega Ages have yet to be revealed there are still other titles such as Space Harrier, Virtua Racing and Sonic the Hedgehog 2 that the world is waiting to see on the Switch but currently has no official date in terms of when they will show up. Hopefully, the rest of the Sega Ages titles will appear on the Nintendo Switch domain December or in the early part of 2019. 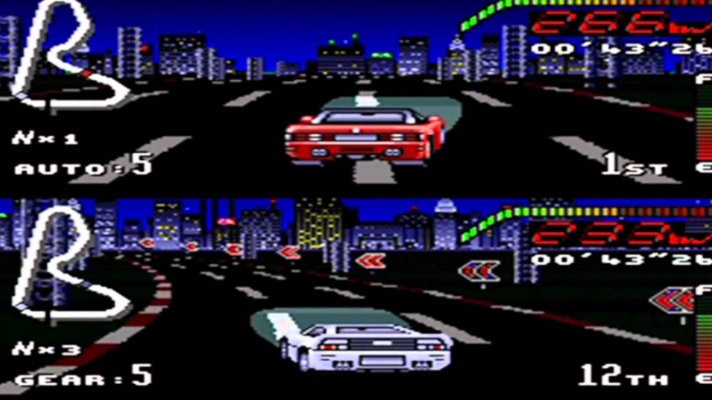 When it comes down to racing titles of the early 90’s the Top Gear series was enjoyable for the SNES during that time period. Even though, the replay value of the first three were decent the games themselves did not sell as much in comparison to titles like the original Mario Kart game for the SNES. Some wonder whether or not Top Gear could have ended up selling more than it did if was released for the Sega Genesis instead. 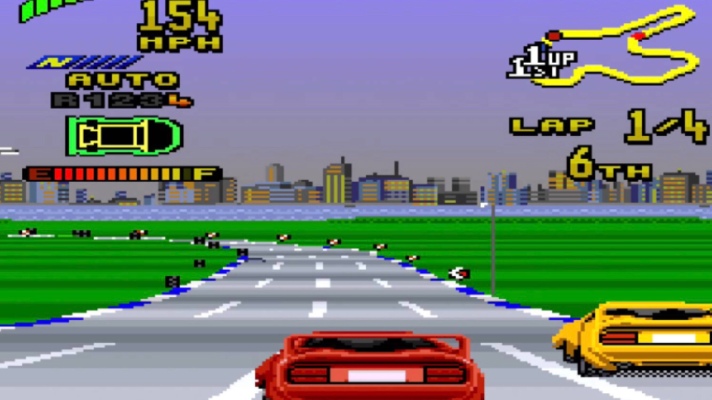 However, when it came down to the Sega Genesis the console arguably had better racing titles in general than the SNES. On Sega Genesis we had games such as Virtual Racing, Out Run, Super Monaco GP, the Road Rash series and many others. In fact the Top Gear series could have easily been overshadowed on the Sega Genesis. The sprites and graphics used for Genesis games were not quite as good as the SNES depending on who you ask. While it would have cool to see the Top Gear series on the Sega Genesis it stood out as much as it did mainly because they were released as SNES exclusives during the early 90’s. 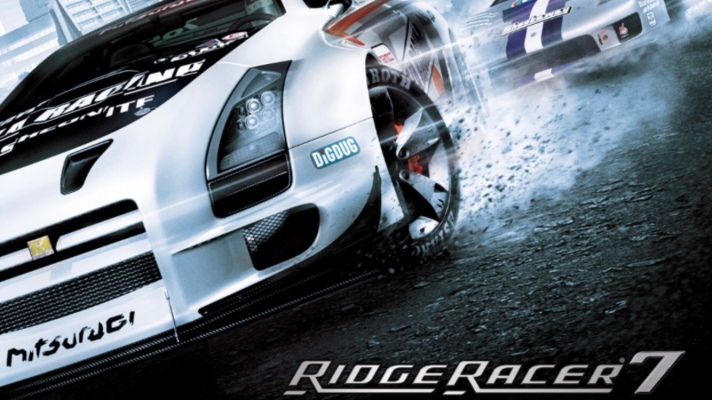 When it comes down to interesting racing titles of the 00’s Ridge Racer 7 and Race Driver: Grid were two impressive games outside of the Gran Turismo series that some people might remember. There were many things about Ridge Racer 7 that many people found impressive such as the quality of the game itself. Ridge Racer 7 ran at 1080p on the PS3 which made the game itself look very appealing when it was first revealed in the E3 of 2006. Also, Ridge Racer has various multiplayer game modes such as Team Battle, Pair Battle, Standard Race, Global Time Attack and others. Also, if people were by themselves there were various single player gameplay modes that would keep them busy from Arcade to Ridge State Grand Prix Mode. 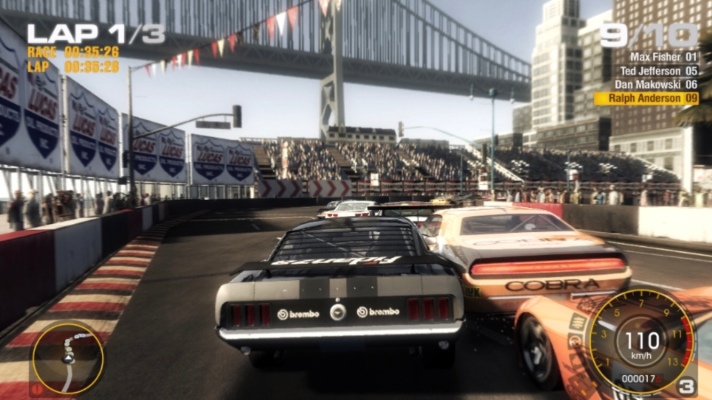 Race Driver: Grid which was developed by by Codemasters and released back in the summer of 2007 was also an impressive racing game during its time. The career mode in the game allowed players to open their own garage after earning money through jobs where players had to race for others. As players progressed throughout the game they had chances to compete in various different events including Drify, Grand Prix, Open Wheel along with Demolition Derby. Players could also race in the countries of America, Japan and Europe on many different courses while earning prize money and sponsors while building their teams. While both Race Driver: Grid and Ridge Racer 7 were very impressive its debatable on which racing title from the 00’s was very overall. 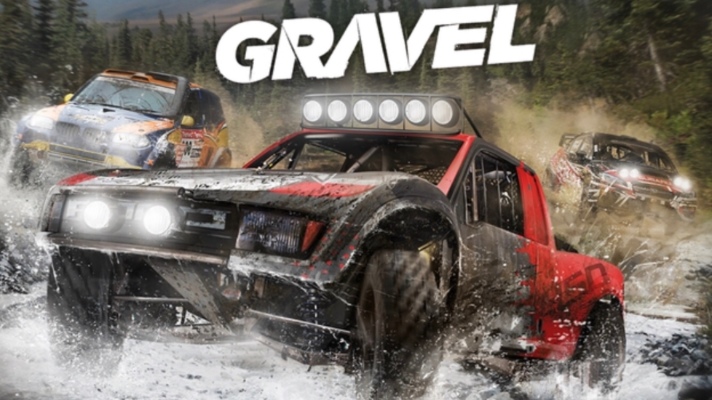 As of right now it seems like 2018 is going to be a big year for Square Enix. In terms of big releases we are going to get to see blockbuster RPG titles such as Kingdom Hearts III and the Final Fantasy VII: Remake for the PS4. However, outside of the role playing genre of gaming Square Enix along with Italian video game developer Milestone will be releasing new racing game called Gravel. 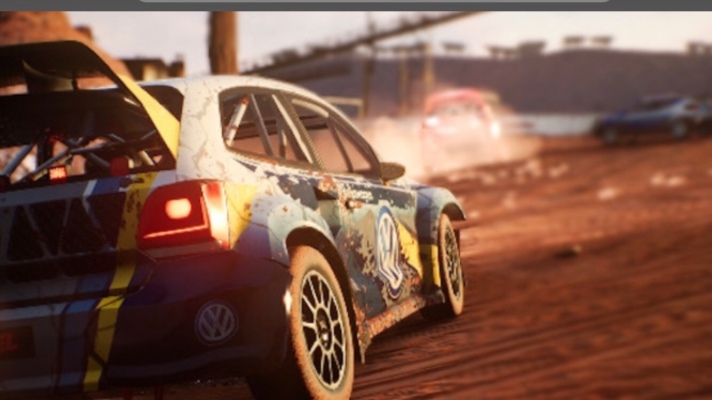 Gravel is set to be released on February 27th and looks like it will end up being a very interesting racing title. Gravel will include various type of races such as: Speed Cross, Stadium Circuit, Wild Rush and Cross Country. Also, the graphics along with the career mode feature in this game seems very impressive. While racing titles such as Gran Turismo Sport and Forza Motorsport 7 are considered to be the top racing titles in the gaming world right now Gravel is definitely a title worth checking out. 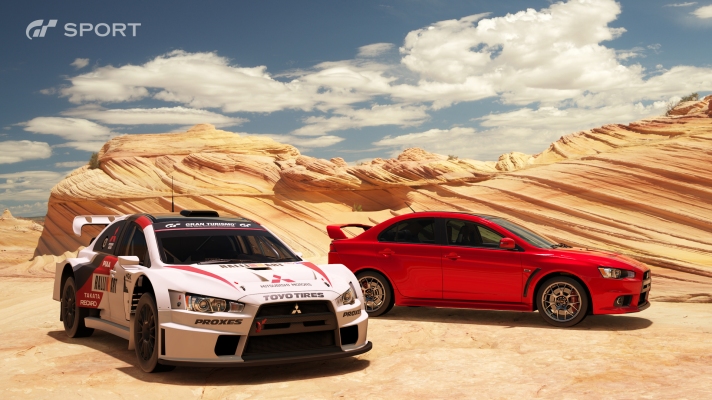 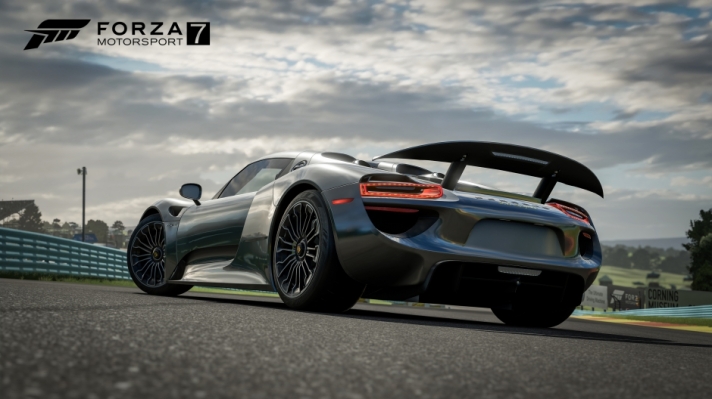 However, just because Gran Turismo Sport included Virtual Reality support doesn’t automatically mean that it was a superior game.  In fact, Forza Motorsport 7 was named “Best Racing Game” by the Game Critics Awards, The Game Awards of 2017 and IGN in 2017.  Some might say as of right now Forza Motorsport 7 for the Xbox One has the slight edge over Gran Turismo Sport for the PlayStation 4. 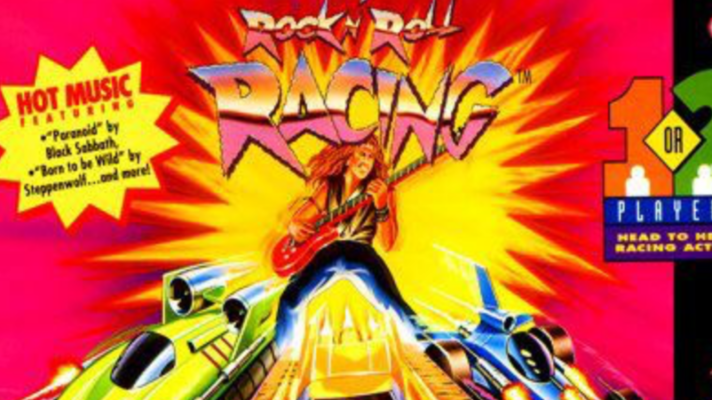 Aside for the Top Gear racing series from the early to mid 90’s Rock Roll Racing was probably considered one of the most exciting racing games for the Super Nintendo Entertainment System.  The isometric racing game had remixes  amazing soundtracks from popular rock bands.  Rock n Roll racing also had some pretty cool features that dealt with racing for money attacking other vehicles during competitions while traveling to multiple planets. 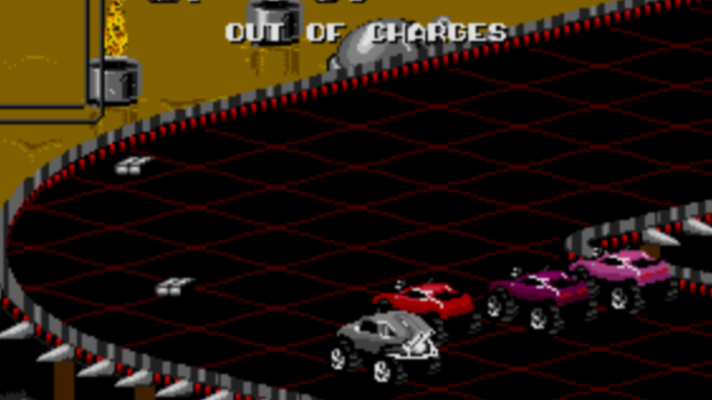 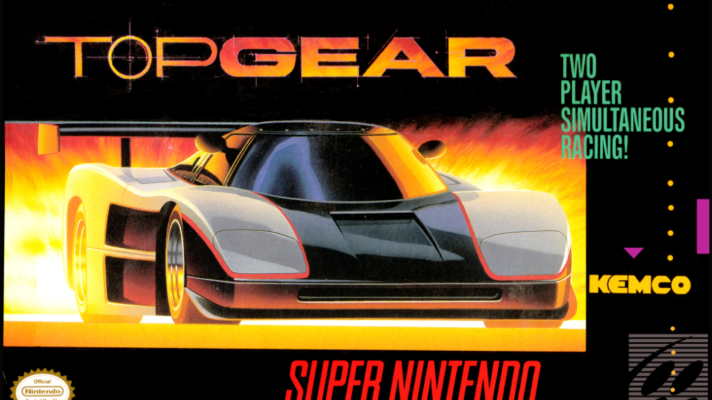 When it comes down to 16 bit classics for the SNES one of the many titles that comes to mind is the Top Gear series.  Many people remember the first Top Gear game from 1992 mainly because of its colorful graphics and catchy soundtrack.  The second Top Gear had better in game mechanics while the third title had a creative inter-galactic theme to it. 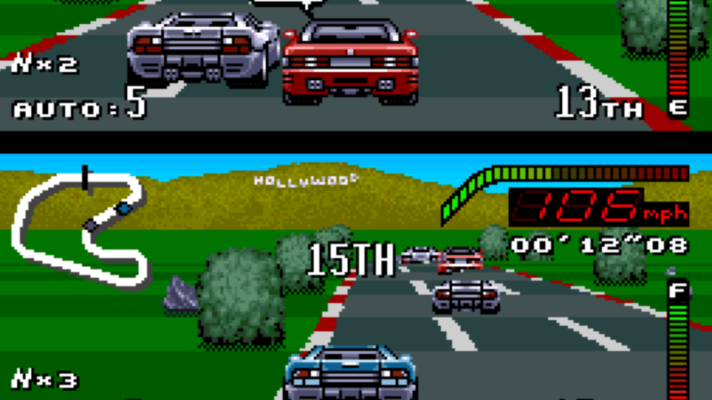 All three Top Gear games are underrated 16 bit classics that do not get talked about as much as they should.  Also, when it comes down to looking for any of the Top Gear titles at used video game stores you will have a slim chance at finding any of them.  The replay value of the Top Gear trilogy was high back in the 90’s and they are racing classics that retro gamers would love to see re-released for the SNES Classic Edition.