One of the many games that we can look forward to this year is the upcoming rhythm title Persona 5: Dancing Star Night which will be released for the PlayStation 4 along with the PlayStation Vita in Japan sometime in May 2018. Seeing how successful Persona 4: Dancing All Night was back in 2015 it only makes sense that Atlas releases a sequel to follow it.

The interesting thing about Persona 4: Dancing All Night is that the game was that the PS4 version of the game was never released outside of Japan while the Vita version saw releases in other countries such as North America. It will be interesting to to see whether or not the PS4 version of Persona 5: Dancing All Night will eventually be released in America in 2018 or not. Since the Person 4: Dancing All Night has been in development since 2015 its mostly going to be a game that fans of the Persona series will be looking forward to for the Spring of 2018. 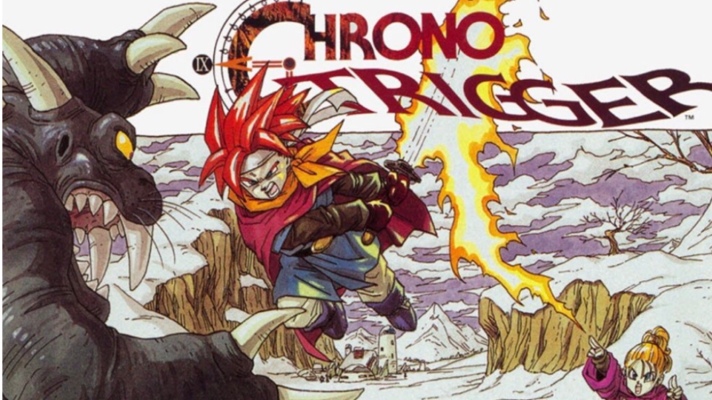 As many people have already heard one of the greatest RPG classics of all time Chrono Trigger will be coming to Steam. For those who are long time fans of Chrono Trigger you will be happy to know that the game has updated controls along with better sounds and graphics. The Steam version of Chrono Trigger is said to support keyboard controls and autosave feature which makes playing through the game more convenient for everyone.

As of right now the Steam version of Chrono Trigger is available for $15 in America. Those who by the limited addition of Chrono Trigger before April 2 will have access bonus downloadable content such as soundtracks along with wallpaper. Even though, Chrono Trigger never appeared on the SNES Classic fans of the game will still be able to enjoy the game on Steam for a fairly decent price.

It seems like 2018 is shaping up to be an awesome year for the role playing genre of gaming. Along with blockbuster titles such as Kingdom Hearts 3 and the Final Fantasy VII: Remake we have games like Metal Max Xeno which is also expected to appear on the PlayStation 4 and the PlayStation Vita very soon this year. Based on what we know Metal Max Xeno is supposed to be released Japan during April 2018. 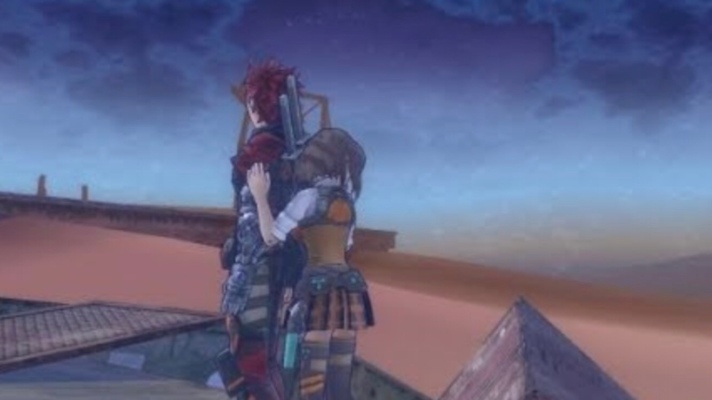 Also, Metal Max Xeno an upcoming title developed by Kakokawa Games, 24Frame and Cattle Call and is supposed to be released outside of Japan in countries like America sometime during the second quarter of the year. Seeing that the Metal Max series has been around since the early 90’s it’s pretty cool to see the series still going. For those who own a PS4 or a PS Vita Metal Max Xeno looks like an RPG that is definitely worth checking out.

Back in the 80’s and early 90’s we saw a lot of popular shooter games. We got games such as Gley Lancer along with the R-Type see and many others. There were also games such as Battle Squadron developed by Cope-Com which was released from consoles like Amiga and Sega Genesis that does not get talked about quite as much as it should. While the plot for the game is basic and takes place in a futuristic setting the visual features of the game itself instantly captured the attention to those who want to play it.

Players go throughout the game as as a war between Earth and the Barrax Empire escalates. Also, player encounters various types of enemies sent by the Barrax Empire. Aside from being released for the Sega Genesis some might find it surprising that Battle Squadron was never re-released for other home based consoles such as Xbox 360 or the PS3 during the 00’s. Even though Battle Squadron was not as big as the R-Type series it was definitely one of the more interesting games of that time period.

When it comes down to video games from the 90’s we got to see plenty of great titles on the N64 such Super Mario 64, Banjo Koozie, The Legend of Zelda: Ocarina of Time and many more.  While the Mario and Zelda series were btoh big on the NES along with the SNES we got to see brand new games featured on the Nintendo 64.  Seeing how successful both Earthbound and Super Metroid was for the SNES many peope were hoping that they would eventually see Metroid and Earthbound on the Nintendo 64 as well.   Unfortunately, neither Metroid or the Earthbound series never had a game on the N64 despite how popular they both were on the SNES.

Following the success of Super Metroid in 1994 one of the biggest games in the series that Nintendo gave us was Metroid Prime which was eventually released for the Nintendo GameCube back in 2002.  Also, Mother 3 ended up being  developed by 1-UP Studio & HAL Laboratory and released exclusively in Japan for the Game Boy Advance back in 2006.  The fact that Metroid Prime appeared on the GameCube in 2002 made the game even more enjoyable considering the fact that it was the first major game in the series since the early 90’s.  As an action adventure game Metroid Prime was seen as one of the best by numerous gaming publications in 2002.  If anything Nintendo waiting to release a Metroid title for the GameCube console and skipping the N64 was a good decision in the long run.   While Earthbound 64 was a title that many people wanted to see the designers of the game considered it to be a very difficult task which let to the game being cancelled altogether by the developers who worked on the game.  In terms of which titles many people would have preferred to see on the N64 between Metroid 64 and Earthbound 64 is debatable.  However, some would probably give the edge to Earthbound 64 on being the biggest game to never have made it to the N64 since the idea of developing a Metroid 64 was never but into practice by Nintendo or any other video game companies. 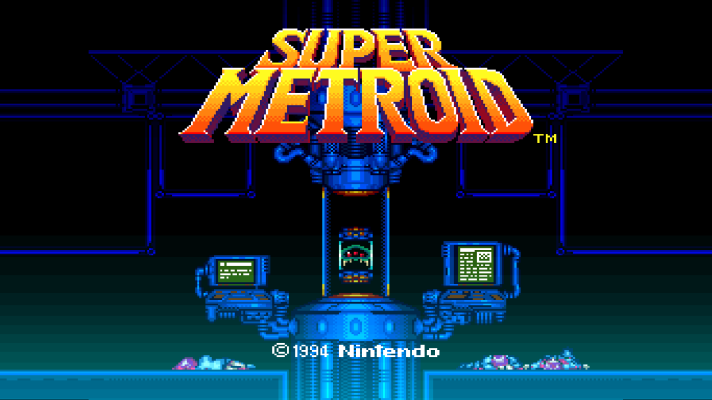 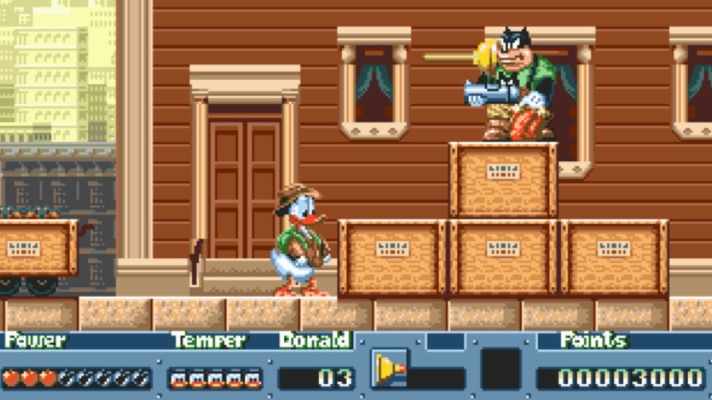 When it comes down to retro games from the 16 bit era QuackShot was one those who interesting platform titles that some would consider an underrated classic. QuackShot was released back in late 1991 for the Sega Genesis before it was ported for the Sega Saturn in 1998. The idea of having Donald Duck explore through various dungeons while solve puzzles in order to find hidden treasure sounded kinda cool back then.

The strange but interesting thing about this game that even though Donald Duck is the main character it would see to fit Scrooge McDuck even more. While the map Donald uses is found in McDuck’s library the plot for this game seemed more like something you would expect in Ducktales. QuackShot was actually considered to be a great gam for those who are attracted to platform & Metroidvania genre of gaming. Also, Quackshot was arguably one of the best titles to have been released for the Sega Genesis in 1991.