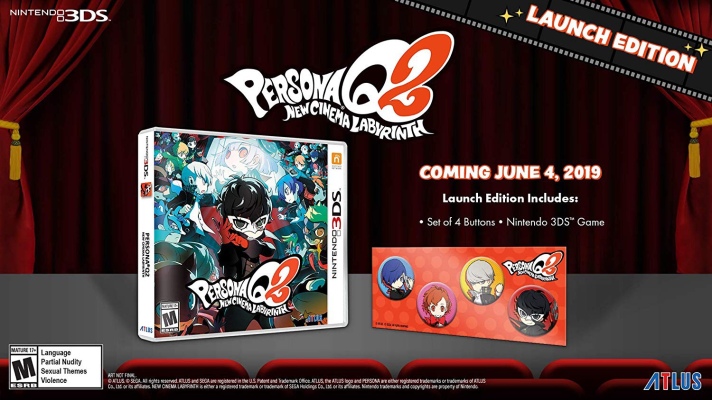 Persona Q2: New Cinema Labyrinth is a dungeon crawler role-playing game that has an interesting plot that involves cast members from Persona 3, 4 and 5. Persona Q2 will see the Specialized Extracurricular Execution Squad from P3 and the Investigation Unit from P4 working with the Phantom Thieves of Hearts from P5 to Alive mysteries revolving around movies that take the form of labyrinths. Despite, the Nintendo 3DS not being quite as popular as the Switch console right now there is no doubt that this dungeon crawler role-playing game will be an a huge attraction for the handheld console this upcoming summer in June 2019. 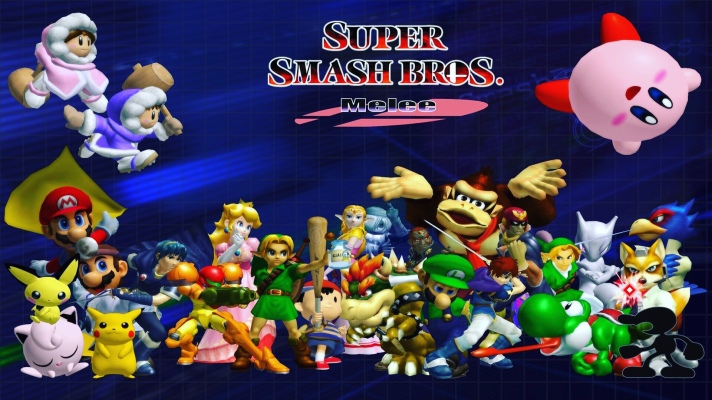 As many people know the EVO 2019 event is set to take place this upcoming summer between August 2nd-August 4th. While there so many people who are excited about this upcoming gaming event there are some people who are a bit bummed by the fact that a multiplayer fighting classic known as Super Smash Bros Melee which was released back in ’01 for GameCube will not be appearing at EVO 2019. However, it should be noted that Super Smash Bros Ultimate which came out for the Nintendo Switch back in December 2018 will be at EVO 2019 along with a couple of other titles that has been confirmed for the three day event this upcoming summer. 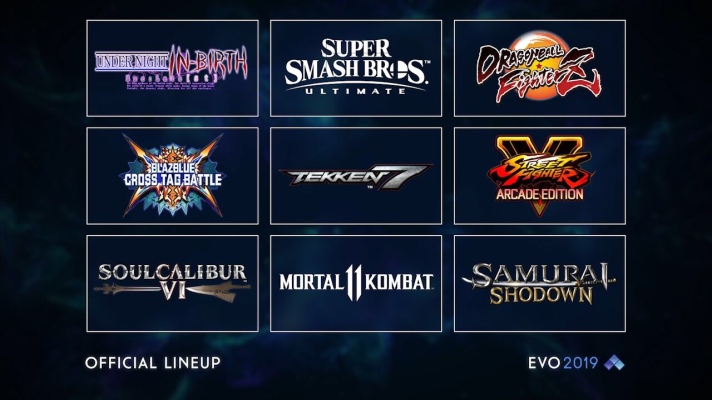 There are games such as Dragonball FighterZ, Tekken 7, Mortal Kombat 11, Samurai Showdown, Soul Calibur VI, and Blaze Blue Cross Tag Battle that are very popular within the fighting genre that has been confirmed to appear at this year’s EVO event. Despite, being a favorite at EVO events for a few years now its time to move on as far as Super Smash Bros Melee is concerned. 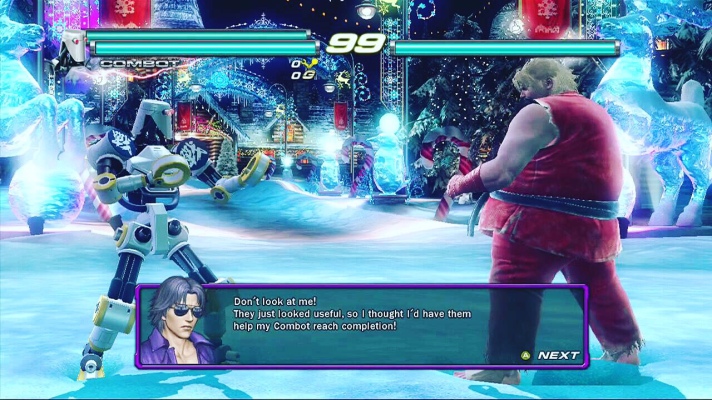 Nintendo has released many impressive video game systems for over the past three decades. When we think about some of Nintendo’s most popular video game consoles in general we think about the NES, SNES, Wii, Nintendo DS and most recently the Switch console. Game systems such as the Game Boy Advance along with the Wii-U are not quite as popular as the consoles just mentioned but people still had a lot of fun playing various different titles on both. While the Wii-U has some cool games such as Super Mario 3D World, Mario Kart 8, Nintendo Land, Super Mario Maker the console itself still managed to sell far less during the 10’s decade than Game Boy Color did during the late 90’s-early 00’s following its release in 1998.

While the Wii-U ended up selling less than 10 million units worldwide there is no question that the Game Boy along with Game Boy Color were far more popular especially since both ended up selling a combined total of over 118 million units altogether. With games such as Pokémon Gold & Silver which were both huge attractions during the early 00’s considering how popular the series was during the time there is no question that the Game Boy Color was a bigger deal than the Wii-U was despite being more inferior in quality. However, some might favor the Wii-U over Game Boy Color since its a console from a more recent generation.

When it comes down to underrated racing games from the 90’s titles such as Top Gear, Super Monaco GP and Rock n’ Roll Racing are games that instantly comes to mind. After all, those were all big titles on their respective consoles whether it be the Super Nintendo Entertainment System or the Sega Genesis. However, when it comes down to underrated racing titles for the Sega Genesis games like Outrun 2019 comes to mind. Despite, Outrun 2019 not being as popular as the original Outrun game from 1986 it was still a racing title that some people thought was cool back in ’93 for the Sega Genesis.

Since we are now in the year 2019 a 3D remake of this particular Outrun game would be interesting. Its doubtful on whether or not there many retro gamers remember Outrun 2019 or not. Even if there were people who wanted to see a remake of Outrun 2019 it seems unlikely that Sega would have any interest on making it a reality anytime in the future. 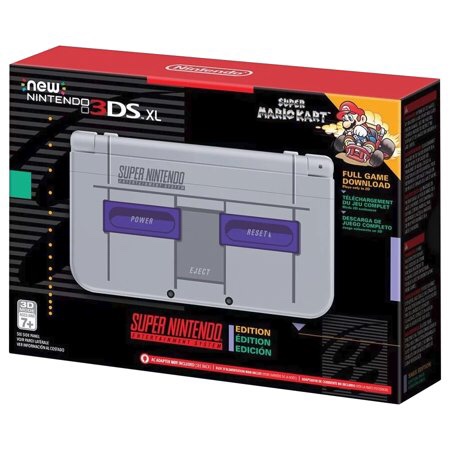 Its also no secret that the Nintendo 3DS was way more popular than the Wii-U during the 10’s decade and its possible that porting top 3DS titles to the Nintendo Switch for crossplay would definitely take some shine off newer games such as Zelda: Breath of the Wild, Super Mario Odessey and other big games that came out during 2017. In this case the lack of backwards compatibility for the Switch console worked in Nintendo’s favor seeing how it has managed to hit 32 million units in sales in just two years. To be honest there was no need for crossplay between the Nintendo 3DS and the Switch and its unlikely that Nintendo will ever make it an option during future.

As far as popular fighting games are concerned there is no question that Dragonball Xenoverse 1 & 2 were big titles that we got to see appear in multiple consoles between 2015-2016. As far as the DBZ series is concerned in relation to video games the two Xenoverse games were among the best that we have seen in the 10’s decade along with Dragonball FighterZ which came out this past year in 2018. As far as sales are concerned both Xenoverse games surpassed the expectations of many people as both Dragonball XV1 & XV2 managed to reach over 10 million in worldwide sales together on all platforms. Seeing how successful the Xenoverse series has been since 2015 there is almost no question that Dimps and Bandi Namco Entertainment will give us a Dragonball Xenoverse 3 sometime in the future.

But as it currently stands Bandi Namco is currently focusing on a new Dragonball Z Action-RPG title that is expected to be released sometime this year. While its uncertain when Dragonball Xenoverse 3 will be released hopefully its sometime between 2020-2021 but until then we will have to wait for more details about the game if Bandi Namco decides to go forward on making it a reality.