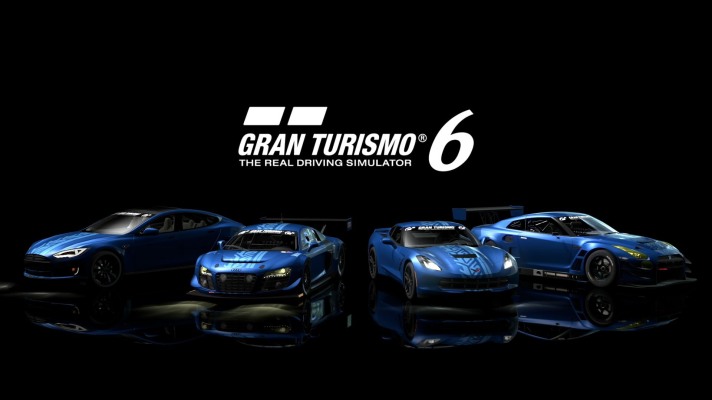 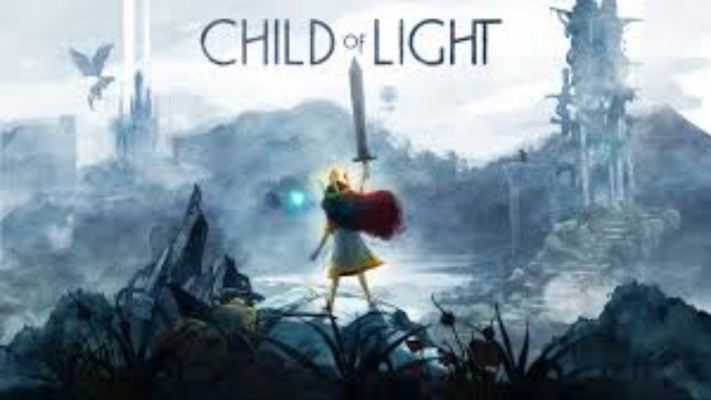 One of the more interesting RPG titles that we have seen in the past few years was Child of Light which was developed by Ubisoft and released back in 2014 for multiple game consoles.  Child of Light was probably one of the most creative RPG titles of 2014 for a variety of reasons including its artwork, gaming mechanics along with the storyline which a great job with character development as far the main protagonist Aurora is considered.

The idea of having a side scroller along  game that utilizes an active time battle system is something that many people can easily get into. If Ubisoft ever made a Child of Light 2 they should maintain the same elements that made the original an enjoyable gaming experience while trying making the in game mechanics more slightly more advanced but not too difficult.  While Child of Light is considered to be a good platform/RPG it has the potential to evolve into one of the best gaming series of the 10’s decade. 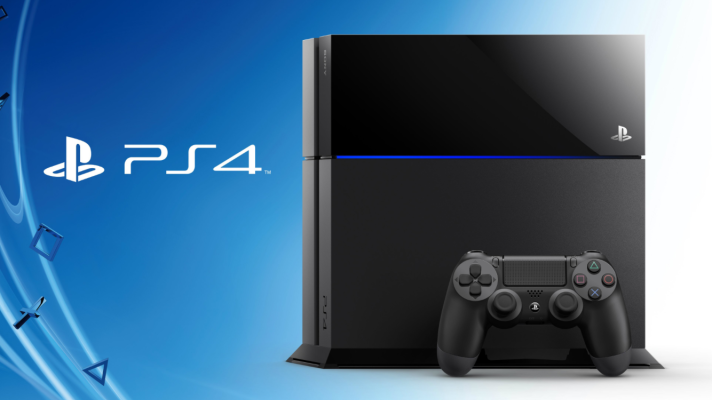 It’s no question that the Nintendo Switch aid shaping up to be one of the best selling game systems of 2017.  While the  Nintendo Switch has been thriving in the gaming market the momentum that the console had gained this year going into 2018 can be affected by new developments that has appeared out of nowhere.  The issues that Nintendo has with Gamevice along with the release of the Xbox One X in the Fall of 2017 might can play a sign role in whey or not the Nintendo will continue to have the upper hand in the gaming market.

As many of us have heard the Prompto VR Shooter mode will not be available for Final Fantasy XV.  Even though, Square Enix showcased this feature back in 2016 for whatever reason they decided not to move forward with the VR mode in FFXV.  However, in terms of sales without the Prompto VR mode Final Fantasy XV is still one of the most popular RPG titles in the gaming world right now.

On the PlayStation 4 Final Fantasy XV has managed to sell close to 5 million units worldwide and it seems like things are only going to improve as we move the year progresses.   As far as whether or not FFXV will be affected in terms of sales don’t seem like much of a question especially for PS4. 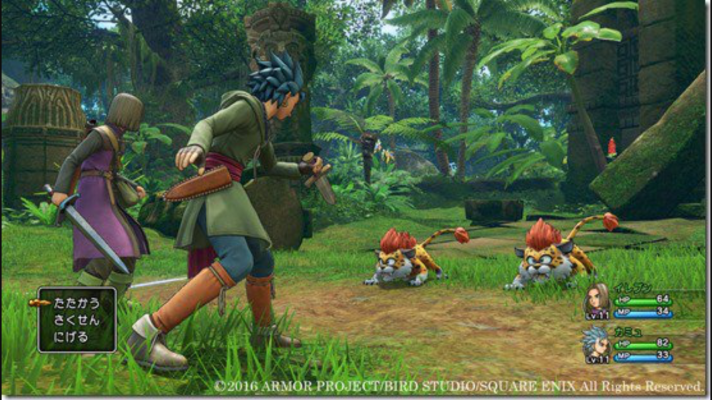 Dragon Quest XI is set to be released in America sometime in 2018 and there are many people wondering how well the game will do in sales.  In America shooter based video games along with RPG’s are both popular genres that people love to buy especially for the PS4 and Xbox One.  Sometime between 2017-2018 Dragon Quest XI is expected to be ported for the Nintendo Switch.  Since the Nintendo Switch has done great in sales in America Dragon Quest XI would be a role playing game will generate the interest of people who own the console. 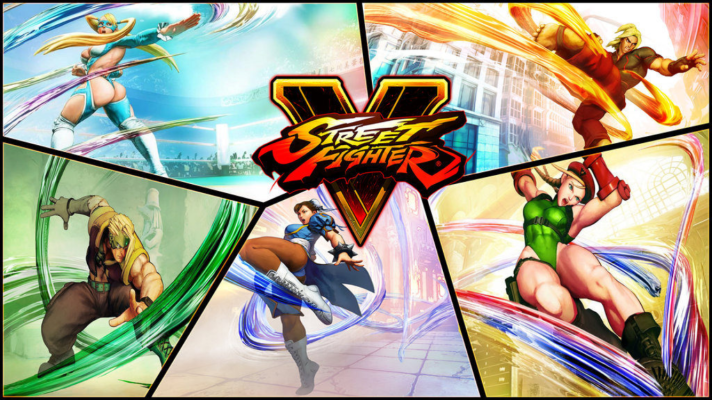 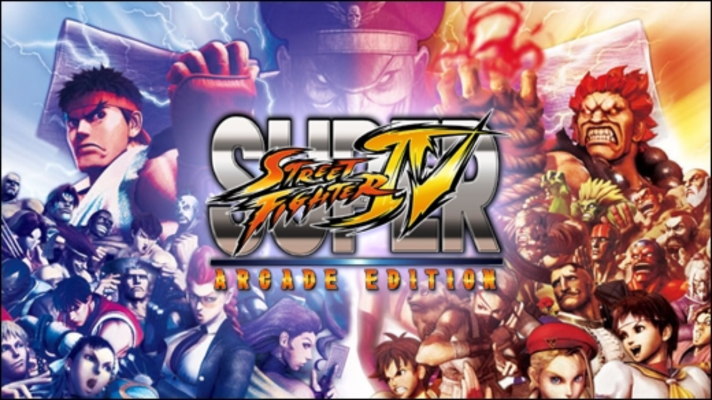 There were various features included in J Stars Victory vs that contributes to the overall replay value of the game itself including multi-player story mode “J Adventure” along with the multiplayer battle mode “Victory Road”.   While J Stars Victory vs has been criticized by some people for not having an in Detroit it’s still a game that many would love to see ported for the PlayStation Neo in the future.