When it comes down to big SNES RPG titles to never appear on the Game Boy Advance Chrono Trigger is definitely on top of many people’s list. Despite, the fact that Square Enix released RPG titles such such as Sword of Mana along Final Fantasy I & II: Dawn of Souls for what ever we never got to see a re-release or a sequel to Chrono Trigger back in the early 00’s. While its true that the Chrono series slowly started to decline following the release of Chrono Trigger back in 1995 there are still people who wanted to see a re-release of the game sometime between 2001-2005. If Square Enix has went with the decision to re-release Chrono Trigger for the GBA the game could of still been a huge attraction on the 32-bit handheld console. 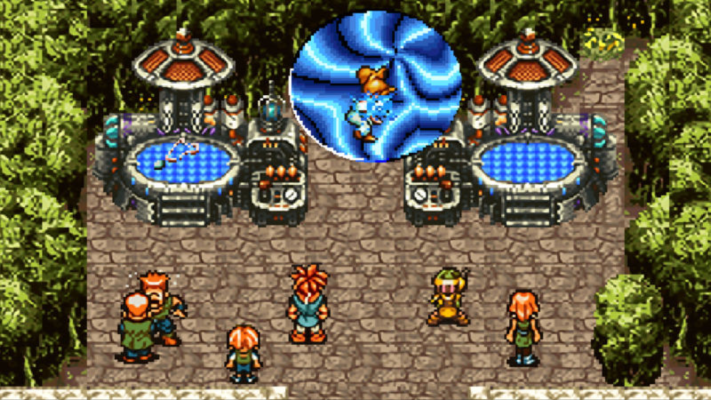 While some might argue that the Pokémon series could of overshadowed Chrono Trigger in the early 00’s the game still would have been appealing to hardcore fans of the series while giving those who were unfamiliar with the game a chance to see what they missed on the SNES during the early 90’s. Chrono Trigger was one of the best 2D RPG titles that Square Enix has ever produced and was a game that definitely deserved to be on the Game Boy Advance during the early 2000’s. 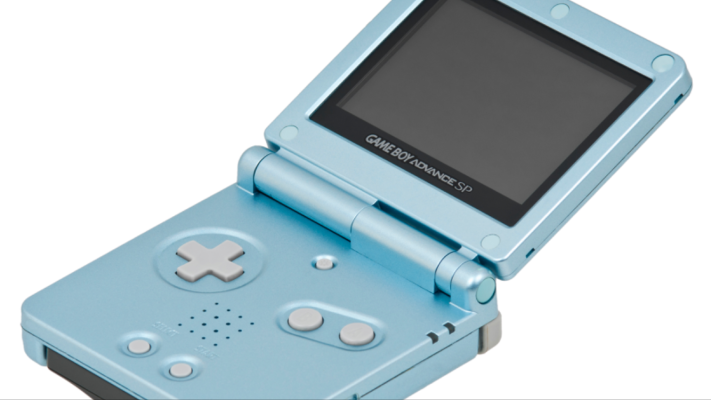 As many people know both the Nintendo GameCube along with the Game Boy Advance were popular game consoles that emerged back in the early 00’s. In fact, both game consoles were released back in 2001 since their respective releases they have managed to become two of the most memorable game systems of that decade along wIth lines of the PS2, Nintendo Wii, PS3 and the Nintendo DS. However, as far as popularity is concerned it’s quite debatable on which game console between the Game Boy Advance and GameCube was more popular during the first half of the 2000’s.

On GameCube we got to see cool games such as Metroid Prime, Mario Kart: Double Dash along with The Legend of Zelda: Twilight Princess Which were very between 2002-2006. But then, again we got to see countless titles in the Game Boy Advance such as Pokemon Ruby, Sapphire, Emerald, Metroid Fusion, Final Fantasy Tactics Advance along with the Super Mario Advance series which seemed to have more appeal due to 2D visuals and gameplay that highly resembled that of the SNES. Besides, the Game Boy Advance managed to sell over 81 million units worldwide while while GameCube reached over 21 million in sales during the 00’s decade. There was no question that the Game Boy Advance was more popular than GameCube back 2000’s despite having inferior graphics. 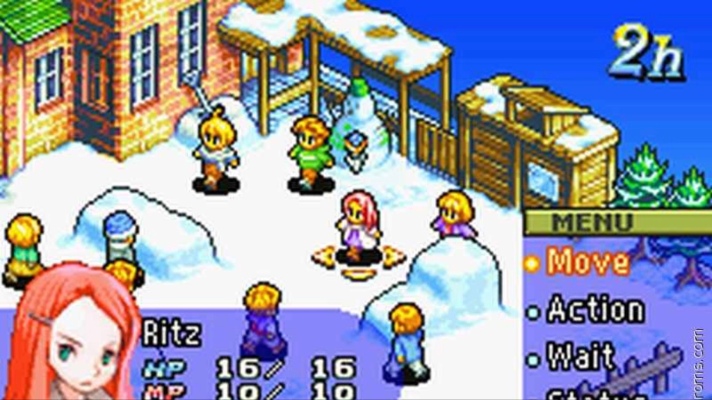 On one hand the original Final Fantasy Tactics game was very successful in the PS1 following its release back in the late 90’s. But seeing that the PS1 ended up being the most successful game console of the 90’s it does not come as a surprise to many people that the original Final Fantasy Tactics game surpassed the likes of Tactics Orge: Let Us Cling Together in terms of popularity. The Nintendo GameCube despite its success was not as popular as the PS1. In fact, the Game Boy Advance ended up selling more than the Nintendo GameCube did during the 00’s. While GameCube had only managed to sell over 21 million units worldwide the Game Boy Advance has reached over 81 million within ten years. In the long run it was better off to have a Final Fantasy Tactics game for the Game Boy Advance opposed to the Nintendo GameCube. 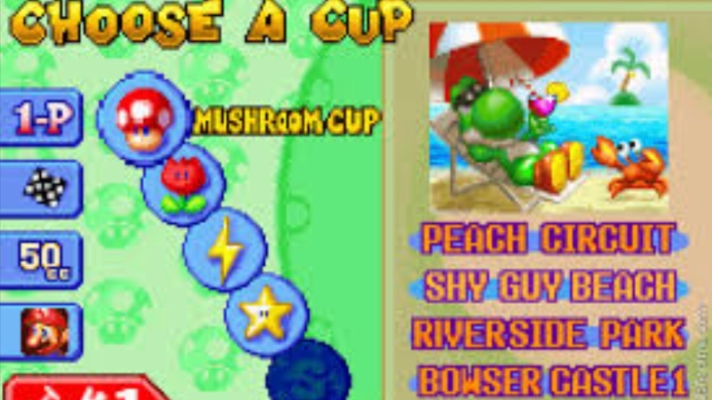 It was quite surprising to see another Killer Instinct game in the early 10’s considering the fact that the popularity of the series  had declined following the 90’s.  After the Killer Instinct series became very popular in arcade centers the very first game was ported for the Super Nintendo Entertainment System in the summer of 1995. We also got the chance to see Killer Instinct Gold for the Nintendo 64 in the fall of 1996 and despite not selling as much as the first game on the SNES it still came close to selling over one million units worldwide.

The Killer Instinct game that was released exclusively for the Xbox One in 2013 did not do so well in sales quite possibly because the console itself was too expensive since the price averaged around $499 during that time period.  Even though, Wii-U was considered to be a commercial failure by many people in the gaming world Killer Instinct could have definitely stood out more on that console than it would have the Xbox One.

There many people who were surprised that Capcom had continued making 2D MegaMan games for the SNES.  When Mega Man 7 was first released for the Super Nintendo back in 1995 there weren’t too many people who paid attention to it since consoles like the PS1 were starting to increase in popularity.

During the mid 90’s it seemed like people were more into the Mega Man X series than the regular one.  While many people thought Mega Man 7 wasn’t a big deal during the mid 90’s we look back at it now as a game that is underrated in more ways than one. 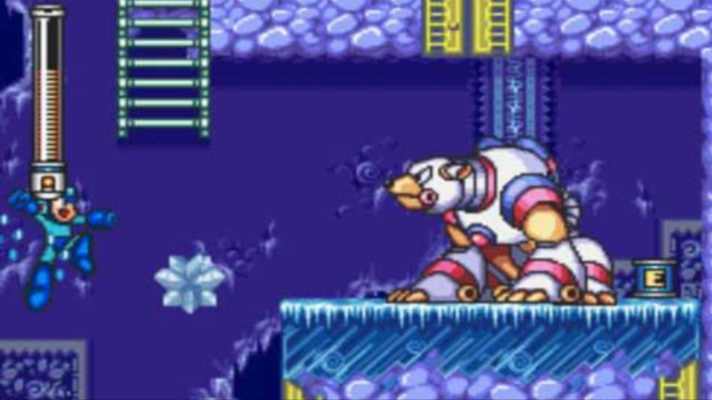 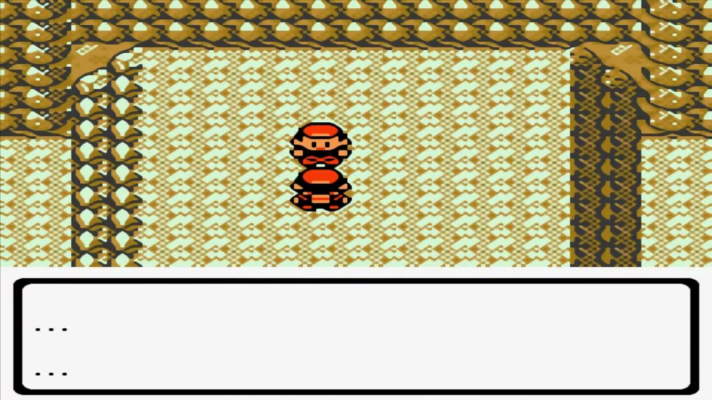 Since the mid 90’s the Pokémon series has been very popular on handheld game Consoles such as Game Boy, Game Boy Advance, etc.  Sometimes people wonder if PokeMon series has started in the 80’s or the early 90’s would it be more popular than it currently is.  The idea of having Pokémon for the NES or the SNES would have be awesome. 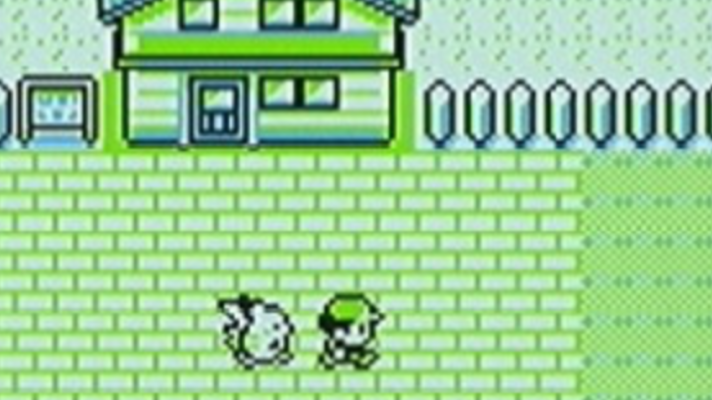 But as we know Pokémon games generally take a long time to complete and having them for home based console would definitely bore many people.  The fact that Pokémon games are normally featured handheld based consoles is probably one of the things that contributes to the appeal of those titles.  Honestly, if handheld Pokémon games were featured on home consoles like the SNES and the NES they could have been easily overshadowed during the 80’s and 90’s.  With games like the Super Mario series, Mega Man X, F-Zero, Chrono Trigger, Super Metroid and others Pokémon titles probably would have been overlooked during that time period. 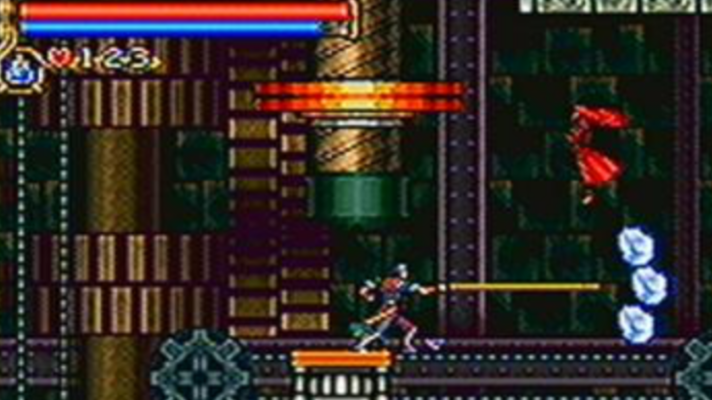 As many of us know the Castlevania series has been around since the 80’s and we have seen many gems released on various game consoles since then.  But when it comes down to awesome Castlevania titles there were games such as Circle of the Moon and Harmony of Dissonance that were released for the Game Boy Advance back in the 00’s that many people enjoyed.

The fact that either Castlevania game never received some type of remake or port for the Nintendo 3DS is something that baffles many fans of the series to this day.  While Harmony of Dissonance was ported to the Wii U Virtual Console back in 2015 the game itself appeared to have more value when it was played on a handheld device.  If some of the Castlevania classics for GBA was remade for the Nintendo 3DS it would definitely grab the attention of people who were fans of the series during the 00’s.

The  Super Nintendo Entertainment System had managed to sell over 49 million units worldwide since its release back in 1990 which is very impressive.   Some people would argue that cartridge based games can produce the same type of visual quality that CD ROM do and they are absolutely right.  Even though, the Nintendo Switch plays cartridge based games the console itself has managed to do great in the gaming market.  While the Wii utilized CD ROMs for their games it was also one of the best selling consoles ever produced by Nintendo and managed to sell over 101 million units worldwide.