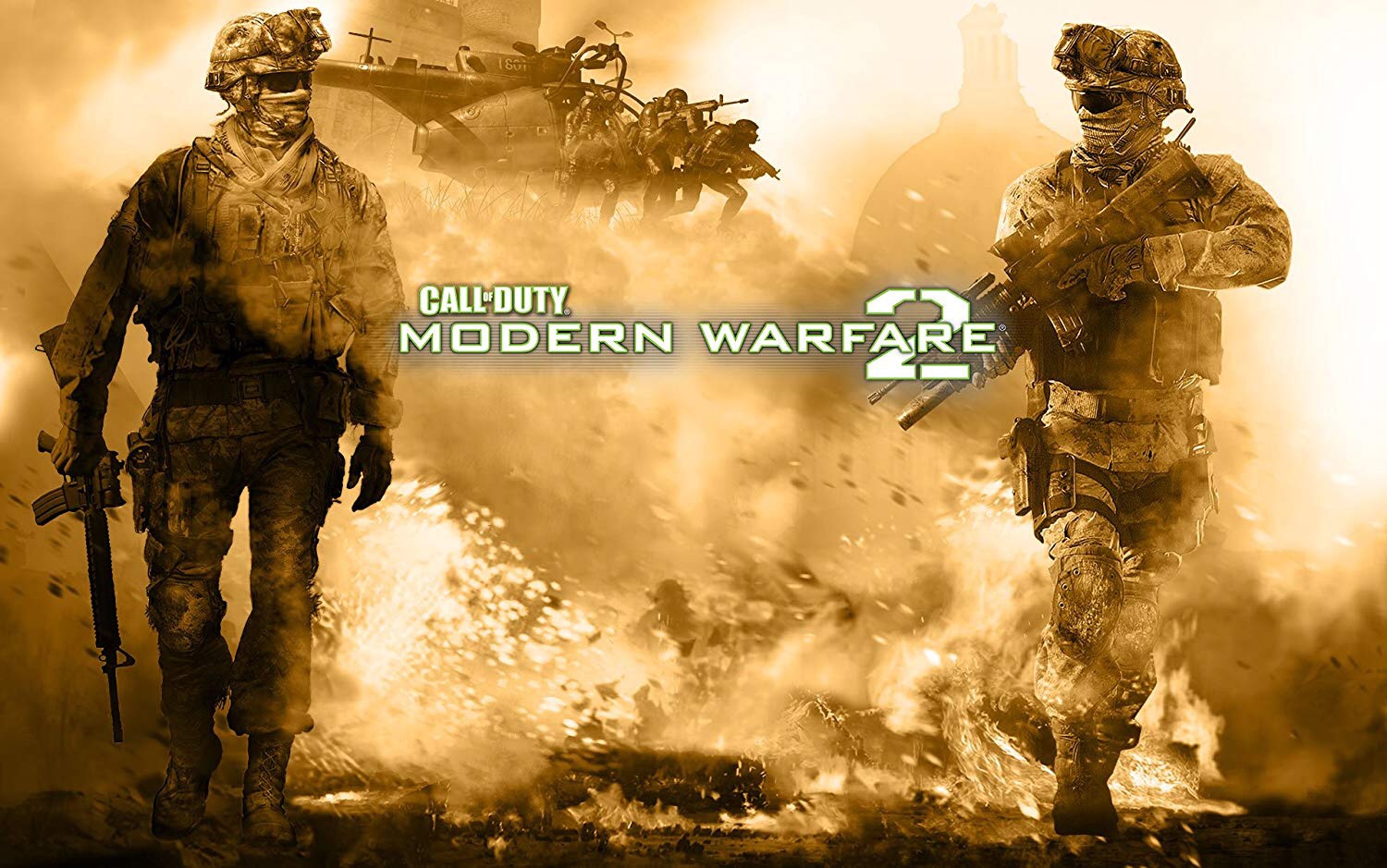 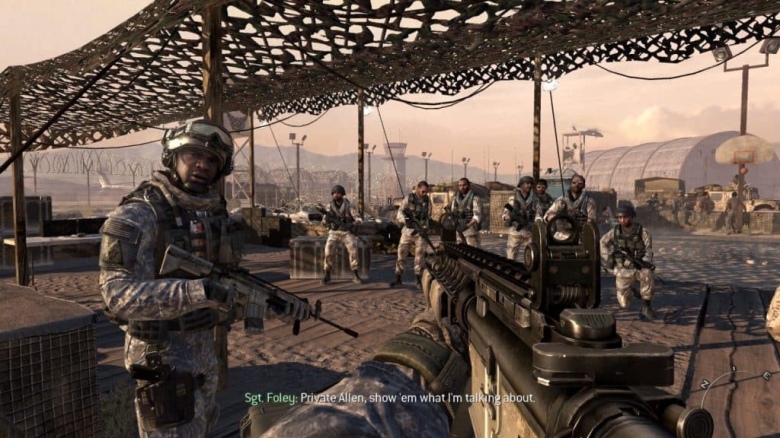 The global threat created by Victor Zakhaev is one that eventually leads to the involvement of a special operations unit known as Task Force 141 lead by Captain Soap MacTavish and Lieutenant General Shepherd. The main objective for Task Force 141 involved searching for Victor Zakhaev and putting an end to the terrorist activities involving his fascist group once. However, as players progress throughout the game there are some interesting twists and turns that occur which makes the storyline for the campaign mode more intriguing. The death of the undercover CIA agent John Allen was a bit of a shock to many people. While John Allen traveled alongside Victor Zakhaev to Moscow, Russia for a mass shooting at an airport he was assassinated. Following Allen’s death his body was left behind which ultimately sparked a war between the United States and Russia. At this point Russia sees America as terrorists which ultimately leads to a surprise foreign invasion within the eastern part of the United States.

This eventually leads to Task Force 141 going to Rio de Janeiro in search for Zakhaev’s firearms dealer and capturing him to learn more about him. Its revealed that John Price who is also an enemy of Zakhaev was being held hostage in a Russian gulag; he was willing to help stop the war between America and Russia by assisting Task Force 141 in repelling the Russian invasion in the United States. While Price aided the Russians against America Task 141 began to close in on Zakhaev’s exact location and out of nowhere Shepherd betrayed them by killing Simon “Ghost” Riley & Roach on their missions. The actual scene of Shepherd’s betrayal was graphic and the soundtrack was perfect which made it appear both disturbing & heartbreaking.