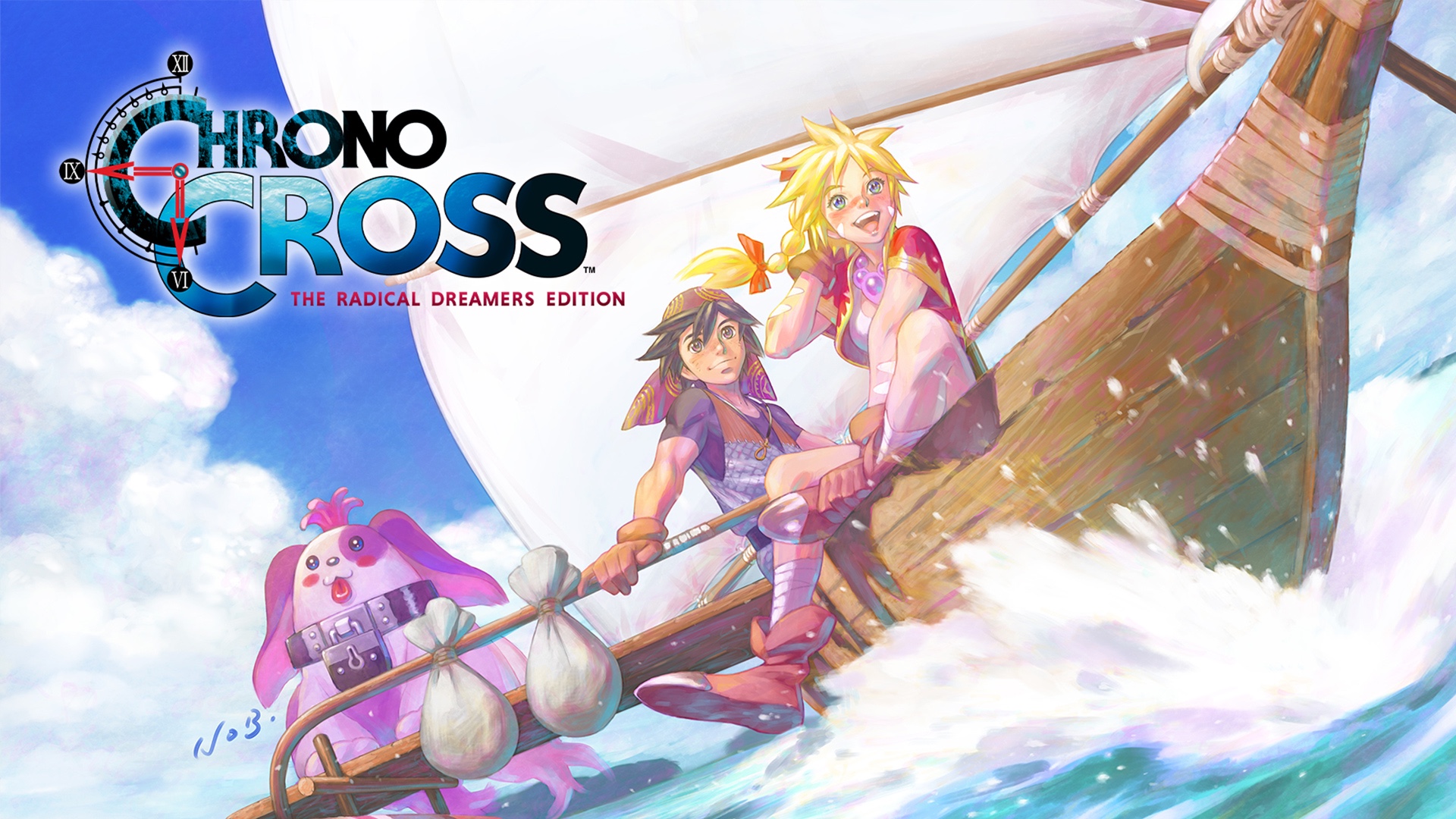 There were so many things that came out of the Nintendo’s first direct presentation of 2022 that it’s overwhelming. One of the interesting pieces of news that came out of the most recent Nintendo Direct is the fact that the RPG classic Chrono Cross will finally be remastered and ported to the Nintendo Switch. It has been said that Chrono Chris’s will be coming to the Switch console on April 7th this upcoming Spring. The Chrono Cross game is a highly underrated RPG game for the PS1 which came out in ‘99 for the original Sony PlayStation console. Despite, the amount of praise Chrono Cross received from critics and publications the original vets of the game was considered to be a commercial failure. The lack of sales for Chrono Cross lead to Square Enix discontinuing the series despite the popular demand online for the company to create a sequel within the past 20 years. Even though, Chrono Cross is unlikely to be a best-seller on the Switch console its nice that its going remastered in HD for a current generation game system.