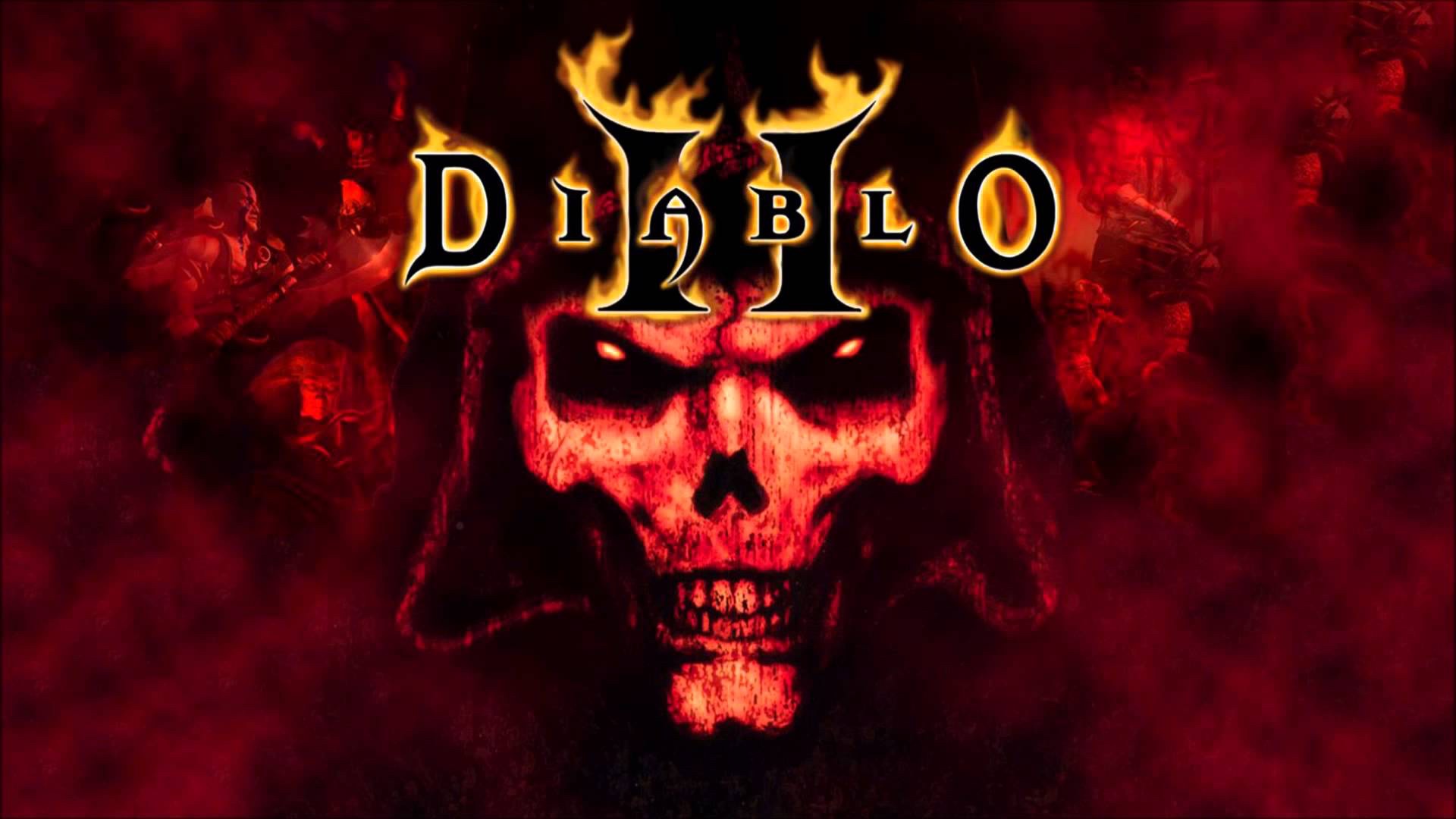 As many people know Diablo II from 2000 is arguably one of the greatest video games ever made and was without a doubt Blizzard Entertainment’s beat PC game of the 00’s decade. Diablo II was the direct sequel to the game that came out back in ‘96 with a continuing storyline following the events that had transpired at the end of the first game. The end of the first game from ‘96 saw the main character plunge the Soulstone into his own head in order to contain essence of Diablo. The main character from the original game instead became corrupted by the Lord Of Terror who ended up spread chaos everywhere he went which was basically lead to the prelude of Diablo II. In Diablo II players are originally given five warrior classes to choose from including Amazon, Sorceress, Paladin, Necromancer and Barbarian. Similar to the original Diablo game one of the Prime Evils is considered to be the main villain in the 2000 installment of the series. In Diablo II, Baal also known as the Lord Of Destruction and the brother of Al’ Diabolos is the main antagonist within the game. Diablo II was divided up into four acts and the gameplay was presented from a isometric perspective. Similar to standard RPG titles Diablo II provided players with regular missions, optional side-quests and boss battles. But unlike your typical RPG Diablo II allowed players to recruit NPC’s to help defeat enemies which was a pretty cool feature. Throughout, the game players leveled up their characters after achieving victory against monsters through real-time combat and item acquisition.

While Diablo II was an addictive game for many people it was very challenging for others depending on what difficulty level the game was played on. Players had the option of playing Diablo II on Normal, Nightmare or Hell which was basically Easy, Normal or Hard. The harder the difficulty level was in Diablo II the stronger the monsters were and if players created a hardcore character opposed to a normal one they could be resurrected after death. The ending of Diablo II had a continuing storyline which was followed in the ‘01 expansion pack entitled “Lord Of Destruction”. Following its release PC in June 2000 Diablo II managed to reach approximately 4 million in sales within a year. Blizzard Entertainment had also managed to earn around $48.2 million in revenue before the end of 2000. Despite, not having the same level of commercial success as Diablo III from 2012; some would go on record and argue that Diablo II was the best game of the trilogy. In fact, Diablo II had become so popular among the online gaming community to a point where Blizzard Entertainment kept the battle.net servers from the original game running until 2020. The overall popularity of Diablo II also lead to the game being remastered and re-released for the PlayStation 4, Xbox One and Nintendo Switch back in Q3 2021. It just goes to show you that Diablo II as an ARPG still holds up pretty well today. Almost everything from its cinematic cutscenes all the way down to its voice-over acting in Diablo II was ahead of its time. The fact that Diablo II looked as good as it did on Windows 2000 over 20 years ago is astounding. By early 00’s standards Diablo II was considered to be an RPG masterpiece that is still beloved by old school PC gamers to this day.