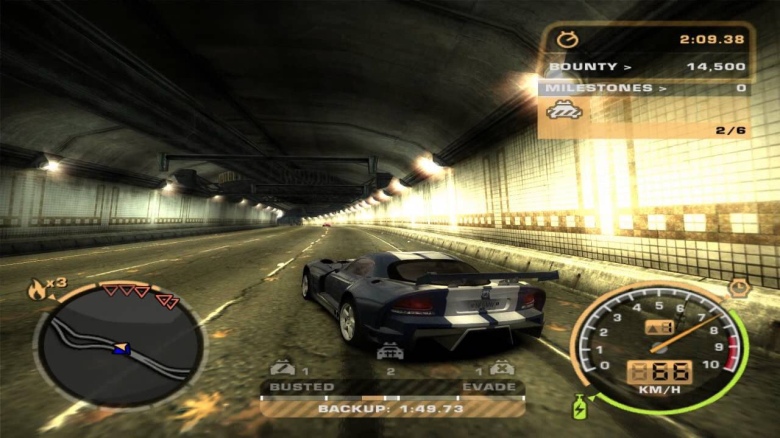 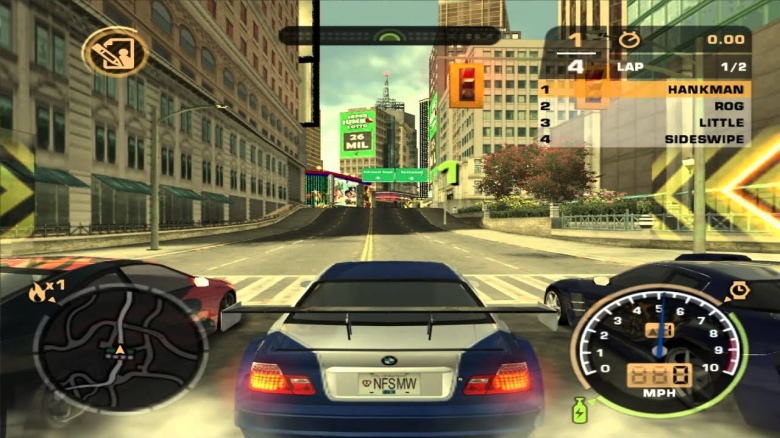 Enhancements made to the police pursuit mechanic within Need For Speed: Most Wanted was impressive and allowed players to keep track of certain statistics regarding how many law enforcement units have been evaded. Also, players are able to determine the type of consequences that are associated with the heat level players accumulate when fleeing from cops based on the amount of offenses they have committed. While the pursuit mechanic was designed in a way that added more realism to Need For Speed: Most Wanted the in game modes such as Career, Challenge Series and Quick Race were all death that added to the fun factor of this racing classic. The Career Mode featured in Need For Speed: Most Wanted had a very good story full of twists and turns involving the player’s participation within an illegal street racing scene in Rockport as they attempt to become the number one Blacklist racer in the game. Throughout, the game players are assisted by a key character named Mia Townsend who is revealed to be an undercover cop later in the story as she helps out in defeating other street racers as the story progresses. The downside to starting the Career Mode off included having a limited choice on what they can choose to drive. However, players were able to acquire more vehicles as they defeated other Blacklist drivers within the competition and were able to customize, sell or upgrade their cars in the process. While NFS: Most Wanted did not sell nearly much as Need For Speed: Underground I & II from ’03-’04 its still considered one of the greatest street racing games ever made depending on who you ask.