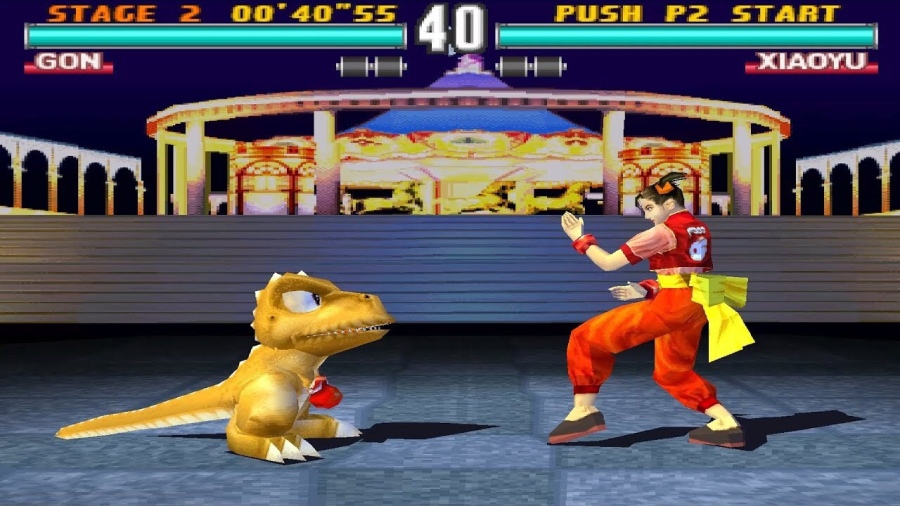 As far as top fighting games from the 90’s are concerned its almost impossible to have a conversation about that subject without mentioning Tekken 3. For those who do not know Tekken 3 was initially released in arcade centers back in ’97 before it appeared on the PS1 console during ’98; it was also the critically acclaimed sequel of the Tekken 2 installment from ’95. As a fighting game Tekken 3 was one of the most popular arcade titles within its genre during the late 90’s. Tekken 3 also managed to become the fourth best selling video game for the PS1 and reached over 8.3 million copies following its ’98 release. Tekken 3 is considered to be legendary within the world of gaming not only because it was a huge attraction in arcade centers but the PS1 version of the game had almost everything one ask for. The replay value for the PS1 version of Tekken 3 was very high because it included a variety of game modes that players could explore aside from Arcade & Versus. Tekken 3 had game modes such as Survival, Practice, Time Attack and Team Battle. 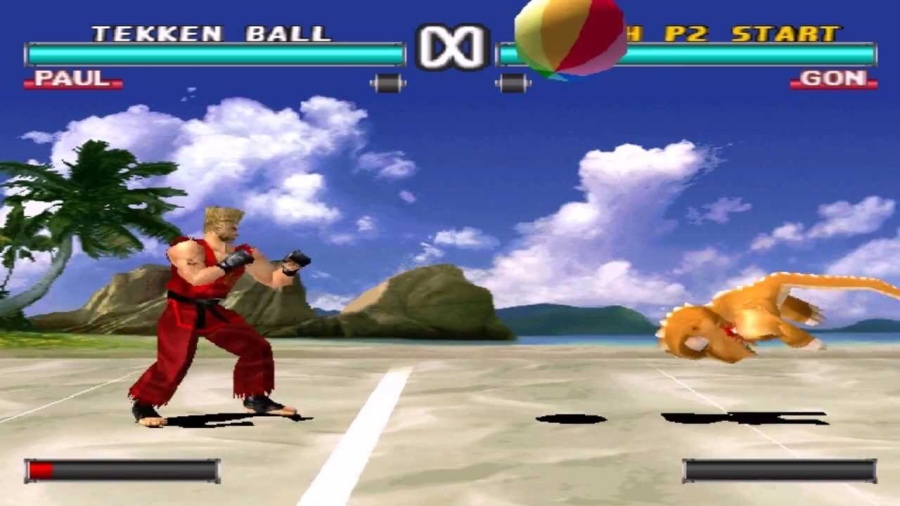 Other unique game modes included in the PS1 port of Tekken 3 was Tekken Force and Tekken Ball which were both very interesting. Tekken Force saw players defeat numerous enemies in four different stages through beat em up style gameplay before confronting a boss character at the end of each level. Tekken Ball was a game mode that saw two players hit a beach ball back and forth with enough force to damage their opponents if they were unable to successfully deflect it back in the other direction. Tekken 3 introduced some of the most innovative game modes that were ever since in any fighting game period. Also, the soundtracks for each character matched their respective personalities very well which added more life to each battle that players engaged in throughout the game.

Each character had their own cinematic ending which can be watched back at anytime through Theater Mode if players completed Story Mode once with everyone within Tekken 3. A majority retro gamers who were around during the Arcade/PS1 era of gaming would definitely agree that Tekken 3 was one of the greatest 3D fighting games ever made. Most of the sequels that followed Tekken 3 were not nearly as popular during the 00’s and the biggest attraction within the series that we have seen since the late 90’s was Tekken 7 from 2015. While Tekken 3 being named the greatest fighting game of all-time is subject to debate many people can definitely argue that it was quite the best game within its genre during the 90’s.