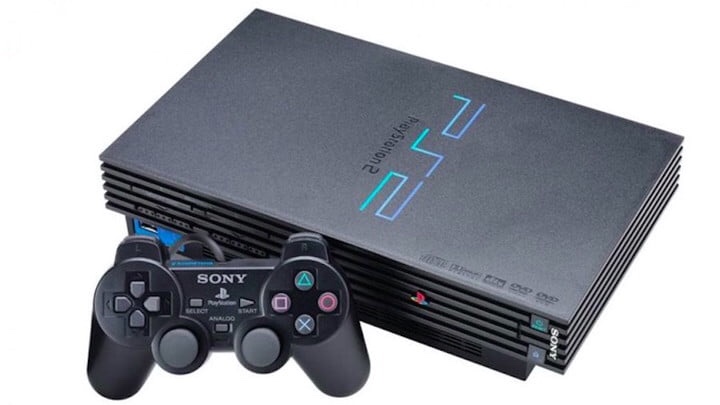 The 20 year anniversary of the PlayStation 2!!!! 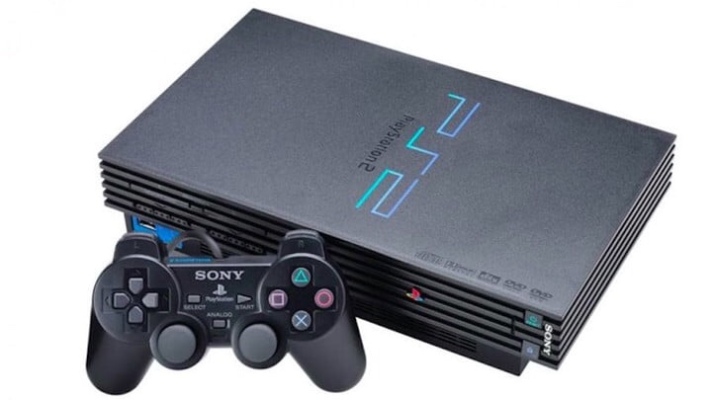 When we think about some of the best video game consoles ever released its almost impossible to have that conversation without mentioning the PlayStation 2. As many people know the PlayStation 2 was initially released in Japan on March 4th during 2000 before coming to America later that year in November. Since then PlayStation 2 has been recognized as one of the most successful consoles of the 00’s. The PS2 had contained 40 GB of hard drive storage and was initially released in America for the price of $299. The lifespan of the PS2 console was much longer than most people expected since it stopped being available around 2013 the same year the PS4 was released. Since the year 2000 Sony has managed to ship out at least 155 million units and had reported sold over 158 million by the early part of 2013. Some of the best selling games that we got to see on the PS2 during the 00’s included Grand Theft Auto: San Andreas, Gran Turismo 4, Gran Theft Auto: Vice City, Gran Turismo 3: A-Spec, Final Fantasy X, Metal Gear Solid: Sons Of Liberty and many others. During the 00’s we got to see classics appear on the PS2 as Sony blew its competitors such as GameCube, Xbox, Wii and Xbox 360 out of the water. 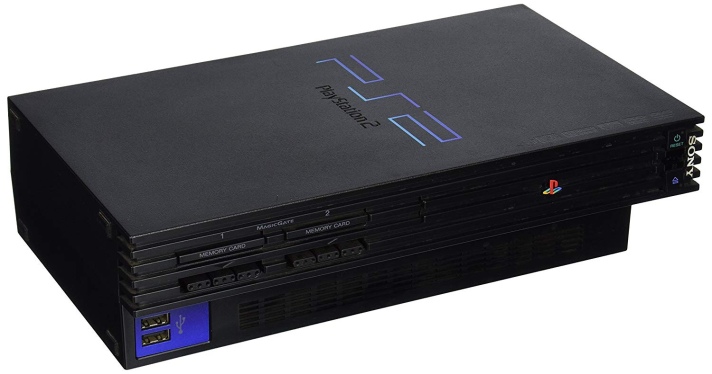 As far as sales are concerned we will most likely never see a game system reach at least 158 million units worldwide ever again. The PlayStation 2 was perfect it’s era because the early 00’s was a time period where online gaming had yet become a big deal. In fact, the early 00’s seemed like a golden era as it pertained to offline gaming. While the PS2 did offer online gameplay it was something that really start to take off until after the PlayStation 3 came out in late-2006. Either way, the PS2 was without a doubt the most successful console that Sony has produced in terms of sales and the only game system the company ever made that seeming came close since then is the PlayStation 4. Since November 2013 the PlayStation 4 has managed to reach at least 100 million in worldwide sales wise and its only been slightly over six years. The PS2 popularity of the PlayStation 2 back in the 00’s was incredible and since the year 2000 the game system had exceeded many people’s expectations as far success concerned.