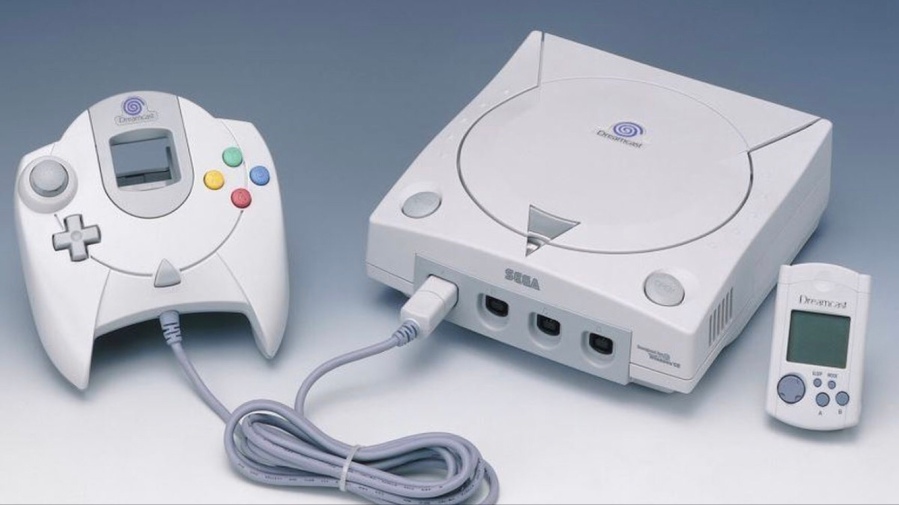 The console war between Nintendo and Sega from the 90’s and early 00’s is well documented. When it comes down to 2D video games both the Super Nintendo along with the Sega Genesis are both considered to be legendary by many gamers around the world. But in relation to consoles that plays 3D video games both the Sega Dreamcast along with the Nintendo GameCube were among the most popular systems during the early 00’s. While many people may have their preferences on which console was better overall there is no doubt that GameCube ended up selling more units worldwide than the Sega Dreamcast.

For those who do not know the Sega Dreamcast ended up sell over 9 million units since its initial release in 1998. The Nintendo GameCube had managed to sell more than double of the Sega Dreamcast by reaching over 21 million units worldwide in terms of sales. To be fair GameCube had more first party games particularly within the Mario and Zelda series which were huge attractions while Dreamcast only had the Sonic Adventure series for the most part. Even though, GameCube sold more than Dreamcast it still paled in comparison to the likes of the SNES, Nintendo 64 along with the Wii in terms of overall sales while still managing to be more successful than the Wii-U.