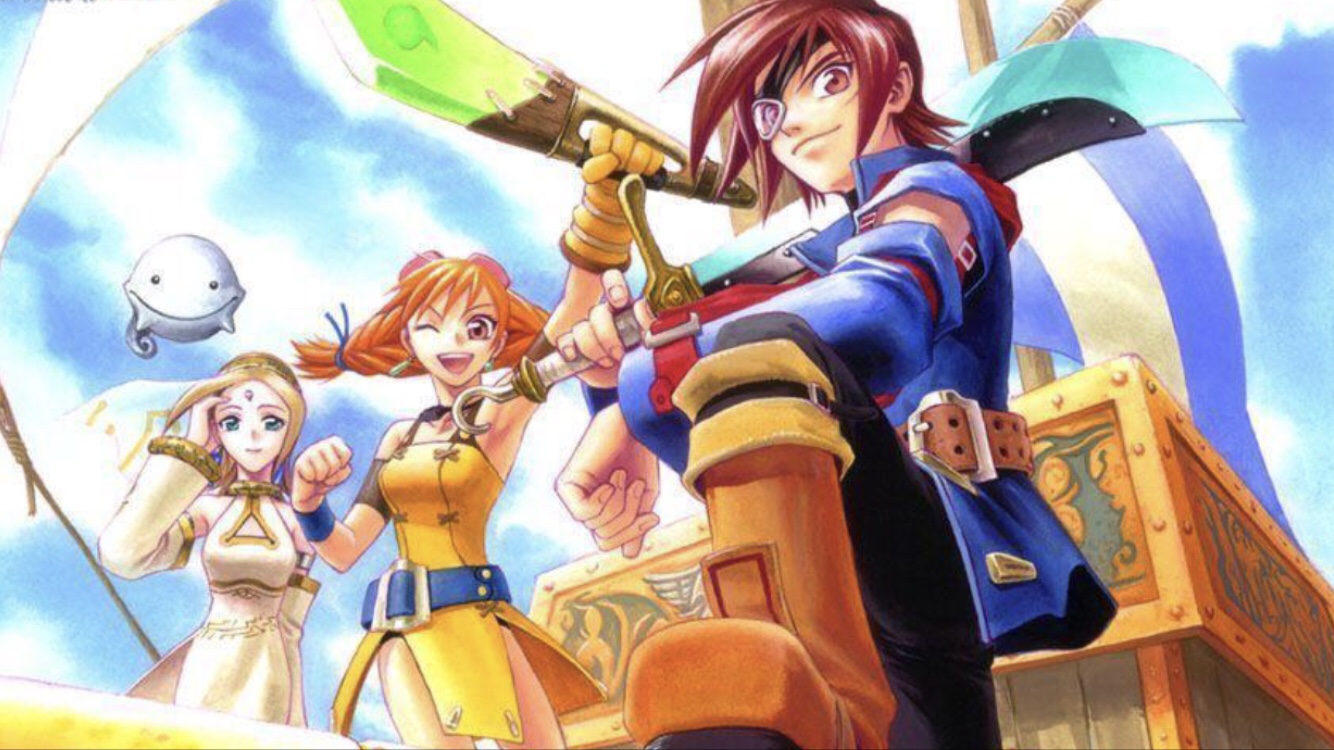 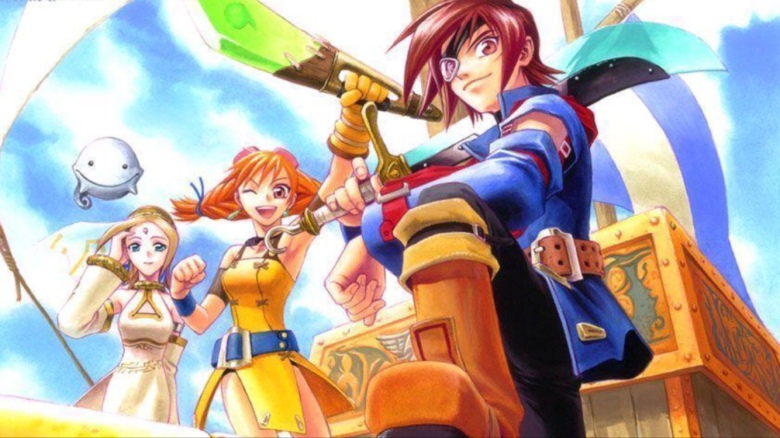 There are so many cool games that are expected to be come out on the Nintendo Switch as we progress throughout 2018. However, there are also some retro titles that many people would love to se on the Nintendo Switch sometime in the near future such as Skies of Arcadia. For those who do not know Skies of Arcadia was one of the most popular RPG titles of the early 00’s when it was originally released for Dreamcast back in 2000. 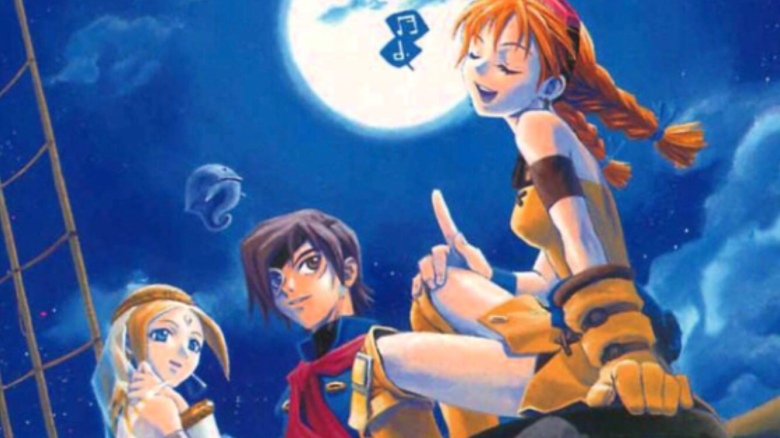