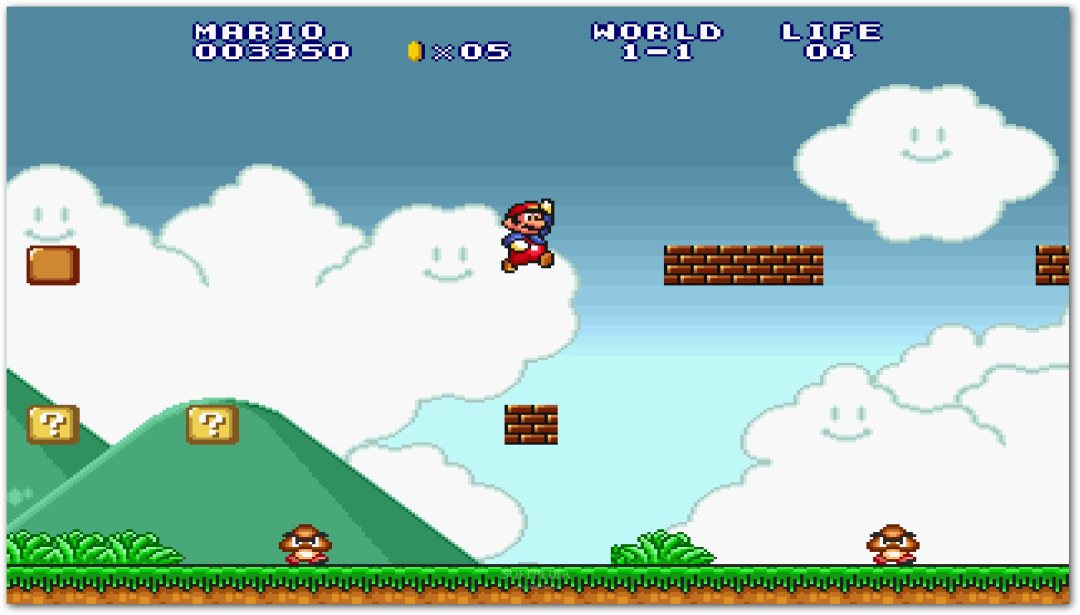 Which decade was the best for platform games?

The platform genre of gaming has been around since the 80’s and since then many people have wondered which decade was the best for that particular genre.   The original Super Mario Bros game is quite possibly the most popular title ever in the platform genre of gaming.  While the 80’s included mostly 8-bit gameplay for various Mario games we eventually got titles like the Sonic the Hedgehog series during the 16-bit era in the of gaming. 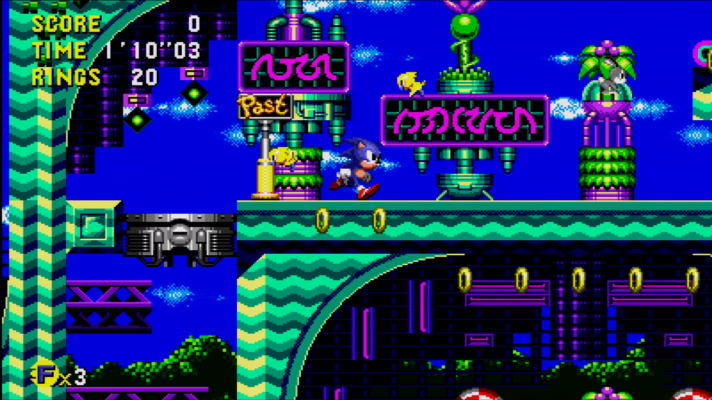 As the Super Mario Bros series was slowly transitioning into the 16-bit Super Nintendo game console the Sonic the Hedgehog series was starting to become increasingly popular for the Sega Genesis.  Not only was the gameplay for both the Super Mario and Sonic the Hedgehog series impressive but the colorful graphics led and sprites used in most of the titles added to the appeal of those games. 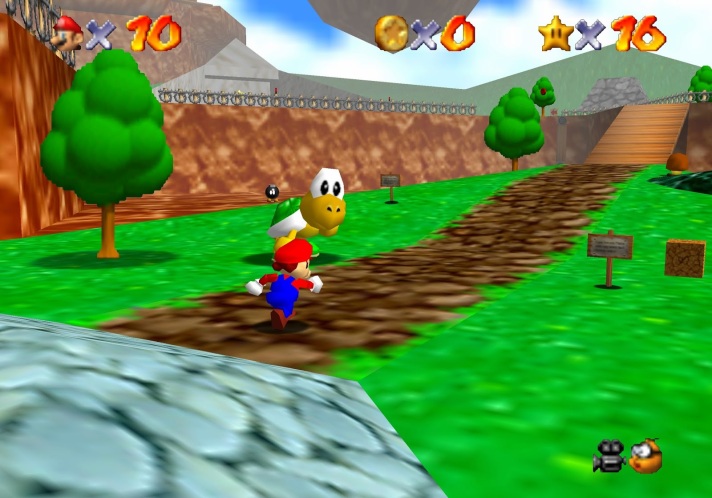 By the time we reached the mid to late 90’s we got games like Super Mario 64 and Sonic Adventure which introduced players to a whole different style of platform gaming.  The concept of a 3D open world environment was something that many people were amazed by when Super Mario 64 was released.  Instead of simply just running and jumping Mario could utilize various attacks against his enemies.  While Sonic Adventure was similar Sega had decided to Main the fast paced run and jump formula that was popular in the older Sonic games.

By the time we reached the 00’s the platform genre started to improve visually with some games such as Super Mario Galaxy.  The 2000’s was a good decade to be a fan of open world 3D platform gaming despite not being the most popular genre during time.  We got so many classics such as the New Super Mario Bros., Super Mario Galaxy 1 & 2 along with others.

When it came down to platform gaming in the 10’s we began to see more creativity develop in this genre.  Super Mario 3D World for the Wii-U was a great example of this.  The idea of having multiplayer open would gameplay with up to four characters was something that many peopl believed should have happened sooner.  Along with Super Mario 3D World we got Kirby’s Return to Dreamland which had  simultaneous multiplayer gameplay which is something that we might start to see more from platform games in the near future.  While many people argue on which decade is better in relation to the platform genre some would say that things are starting get even better going into the 2020’s.