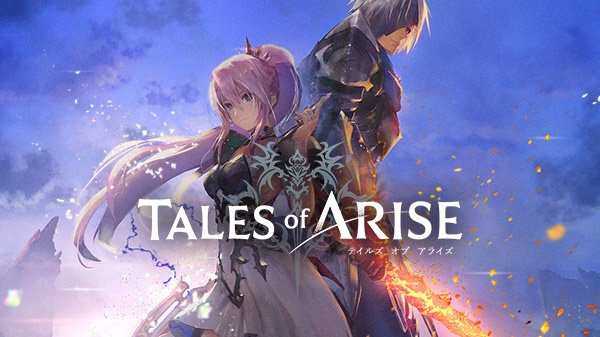 The last game within the Tales set we saw a Nintendo system Tales Of Abyss for the 3DS back in 2011. For the most part the Tales series has stood out more on Sony’s game systems since the 00’s; despite fact that the series began on the SNES in late ‘95. Also, from a visual standpoint Tales of Arise would look more superior on the PS5 and the Xbox Series X opposed to the Nintendo Switch which lacks 4K resolution. Tales Of Arise would not only look inferior on the Switch compared to the PS5 & Xbox One; but it would most likely be overshadowed by first party Nintendo games from the Mario and Zelda series. Tales Of Arise looks like it has the potential to be one of the best JRPG’s of ‘21 and could possibly be more successful than its predecessor from 2016.