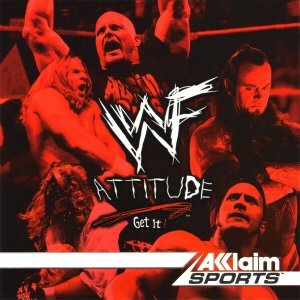 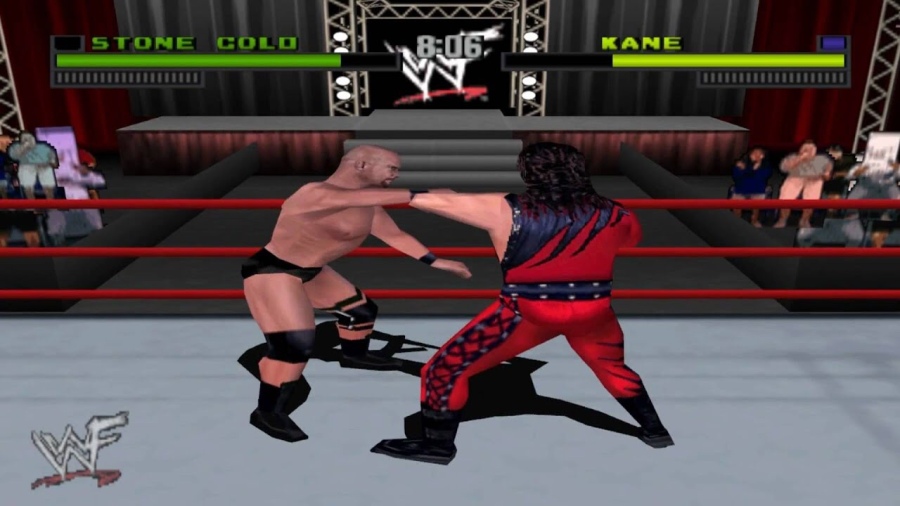 There were some great pro wrestling games that came from the later part of the 90’s that are considered to be memorable to many people. During the ’97-’99 we got to see memorable classics like WcW vs The World, WcW/nWo Revenge, WWF Warzone along with WWF Wrestlemania 2000 which were all very fun games We also got to see the WWF Attitude video game which was released during the Summer of 1999. The WWF Attitude game was seen as a direct sequel to the WWF Warzone game from ’98 which was heavily based on the company’s roster of ’97. However, the WWF Attitude game had more than twice a much playable characters and game mode modes compared to the WWF Warzone from ’98. In the WWF Attitude game players had more match types to choose from along with extensive freedom to select their opponents in Exhibition mode compared to Warzone. The WWF Attitude game also provided players with the ability to create their own custom pay per view which was a feature not present in the game’s predecessor. Along with the inclusion of more characters the Career Mode in WWF Attitude replaced the Championship mode that was featured in WWF Warzone where players fought in multiple venues for the European, Intercontinental and World title. 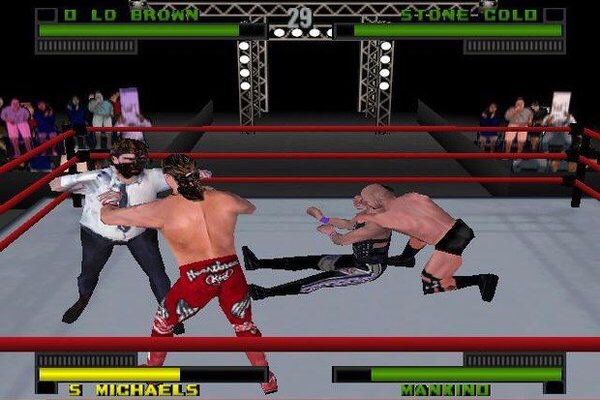 Unfortunately, the WWF Attitude game did not have grudge match promos in Career Mode similar to WWF Warzone in Championship Mode; but Acclaim Entertainment did everything they could to try and make up for it. The WWF Attitude game also had new game modes such as: King Of The Ring and Royal Rumble which was not featured in WWF Warzone in ’98. WWF Attitude not only featured full character entrances players had the ability to make the gameplay as violent and edgy as they wanted. If players wanted excessive blood and profanity during matches it could be done by making changes in the game’s option mode. Also, players had more extensive options in create a wrestler mode in WWF Attitude compared to the Warzone game from ’98. People had the opportunity to select and fight against some of the most popular superstars of the Attitude era from ’98-’99. The game included superstars such as: Stone Cold, The Rock, Undertaker, HHH, Mankind, Kane and more; along with countless match types which made for countless hours of gameplay. Even though, the gameplay in the WWF Attitude game paled in comparison to the likes of WcW/nWo Revenge and WWF Smackdown from ’00; it was still a memorable 3D game that hardcore fans of pro wrestling were fond of during that time period.