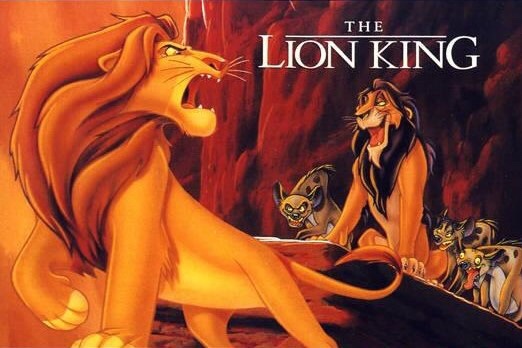 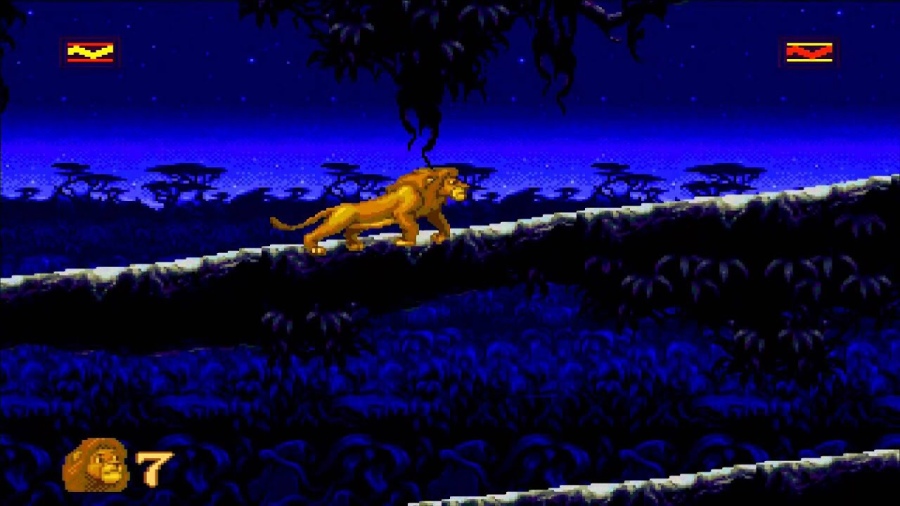 Almost everyone knows about the original Lion King movie that Walt Disney had produced and released back in 1994. The original Lion King movie had a budget of $45 million and earned over $965 million in the box office. To say that the original’94 Lion King movie was a huge success would be an understatement. In fact, the ’94 Lion King movie is considered to be iconic by many people today and its arguably one of the best animated movies of the mid 90’s. The popularity of the Lion King movie spawn the creation of a video game that was also released in ’94. The Lion King video game was released for the Super NES, Sega Genesis, Game Boy along with MS-DOS & Amiga. The Lion King game was pretty much a simple platform title where players controlled Simba the cub. Players were able to defeat enemies by jumping on them similar to platform games like Super Mario and Sonic the Hedgehog. In order to restore their health bar players had to eat bugs as Simba. When it came down to combating enemies Simba had the ability to stun them through roaring before attacking them.

One of the coolest features about Lion King game was that players got to play as Simba when he was a child during the few levels. During the second half of the Lion King game players got to play as Simba in his adult form which showed some faithfulness to the movie. Also, when Simba becomes an adult in the game he eventually a new and more effective move-set. The Lion King video game from ’94 was very fun despite its basic platform gameplay. Also, some might go on record and argue that the Lion King ’94 game was harder than the Aladdin from title from ’93. Its debatable on what version of the Lion King game was better between the SNES and Genesis versions. However, many people can collectively agree that the SNES and Genesis versions of Lion King was better than the NES port. Also, the ’94 Lion King title sold at least 4 million copies across every gaming platform it was released on. Despite, the complaints regarding the controls and difficulty level of the ’94 Lion King title; it still ended becoming very successful especially for a video game movie. While the Lion King game from ’94 may not have been quite as popular as Aladdin; it was good enough to be considered a memorable 16-bit platform classic from the 90’s.