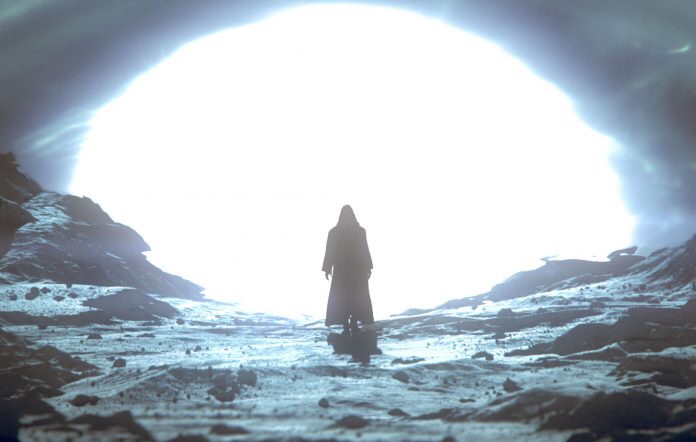 As of late Final Fantasy XIV has been making headlines within the gaming world since Square Enix has recently announced the upcoming release of Endwalker Expansion pack. Final Fantasy XIV has been around since 2010 and is the most high profile MMORPG game within the entire series. Since its initial release over a decade ago Square Enix has released multiple expansion packs for Final Fantasy XIV including Heavensward, Stormblood along with Shadowbringers between ’15-’19. While Final Fantasy XIV remained an somewhat of an attraction during the second half of the 10’s decade; more people began shifting their attraction to its sequel Final Fantasy XV which appeared on the PS4, Xbox One & Microsoft Windows in 2016. Final Fantasy XV was arguably a bigger attraction on a mainstream level compared to FFXIV and managed to sell over 8.9 million units worldwide since its release. Seeing how FFXV was more recently the argument could be made that it was a bigger attraction than FFXIV. However, the Shadowbringers expansion for XIV received critical acclaim from various critics and gamers mainly for its storyline. The Shadowbringers expansion pack provides players with at least 50-60 hours of gameplay and also had an amazing soundtrack.

While here is no question that the Endwalker expansion pack going to have updated gameplay and a fresh new storyline; the question is whether or not it will be better than Shadowbringers from 2019. FFXIV Endwalker will be the conclusion a ten year storyline that has been going on since 2010; the Endwalker expansion pack is expected to appear on the PS5 & PS4 during Fall 2021. As it currently stands the monthly subscription fee for Final Fantasy XIV online is $12.99; with over 20 million registered subscribers. Seeing how Endwalker is going to be the final expansion pack for FFXIV its possible that the game might see a spike in subscriptions from Q4 2021 onwards.