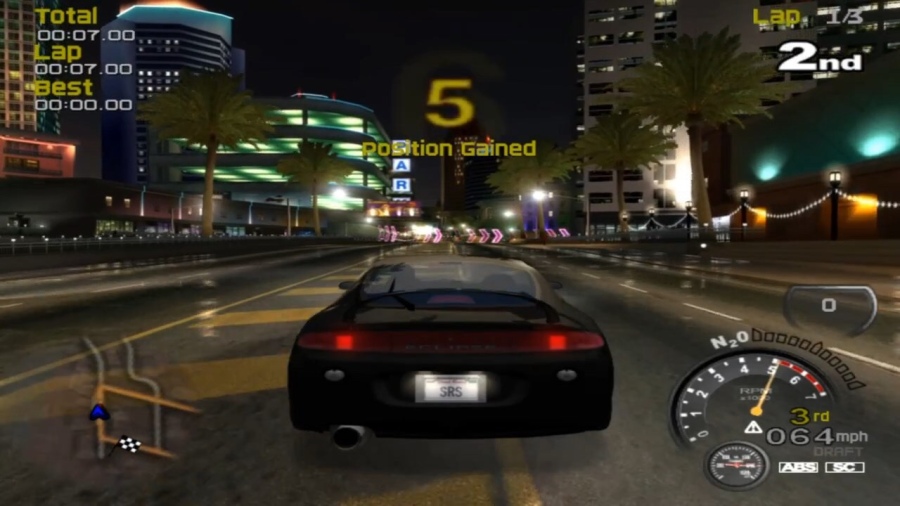 In fact, Street Syndicate Racing was supposed to compete with the likes of Need For Speed Underground 2 which also came out in 2004. But as many people know the Need For Speed series was far more popular especially NFS: Underground 2; which was seen as one of the best racing games of ’04 alongside Gran Turismo 4 by various gaming entities. While games such as Need For Speed: Underground 2 and NFS: Most Wanted from ’04-’06 actually had story modes Street Syndicate Racing was simply about winning races and attracting women. Street Syndicate Racing had the potential to be a much better game than it was if there was a storyline that connected the concept of racing with women. While players are expected to win various challenges to earn and keep women by their side they can also unlock dance videos as they progressed throughout the game. While Street Racing Syndicate received mixed reviews following its initial release it still a shame that we never got to see a direct sequel for it. An added story mode along with revamped gameplay and graphics in addition to a wider selection a cars would have been made people want to purchase a potential Street Racing Syndicate 2.