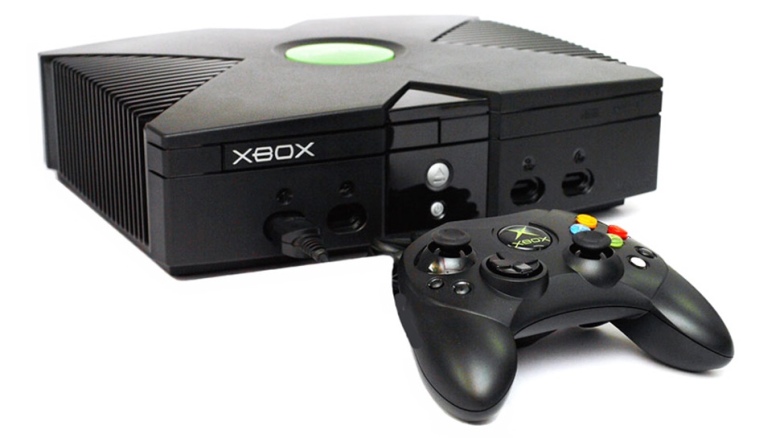 If Microsoft had released the original Xbox game system sometime around ’98-’99 it could have not only sold more than it did would have also been a great alternative to the likes of Dreamcast & N64 as it relates to high quality 3D gaming. Also, it should be noted that 3D first person shooters were starting to become somewhat popular during the late 90’s with the release of games such GoldenEye 007, Unreal Tournament, Half-Life and others titles within that genre. There were games on the original Xbox console such as Halo I & II that could of been big during the late 90’s and have also sold more than they did if Microsoft entered the console wars during that time period. Despite, the lead that Sony has within the console wars during the mid to late 90’s the original Xbox console could have definitely rivaled the top game systems that existed back then.