The decisions that players will be able to make in Call Of Duty: Modern Warfare might intrigue some fans of the series especially since they will have the opportunity to partake or skip certain missions in relation to killing others. The narrative based story mode for Call Of Duty: Modern Warfare will see the return of Captain Price from previous installments within in the series as players control a former officer of the British Army known Sergeant Kyle Garrick. During the first half of the game players will progress throughout the story as Garrick before controlling a CIA Agent named Alex during the second half of the game. The split-decision making mechanic is one of the few features that will contribute to the over quality of COD: Modern Warfare in relation to realism as it relates to dealing with non-playable characters. In some cases NPC’s can become a threat to the player and they are given a letter grade rank based on threat assessment and how they deal with certain situations. 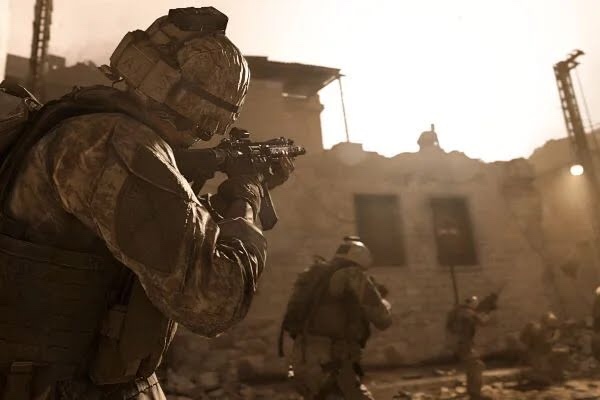