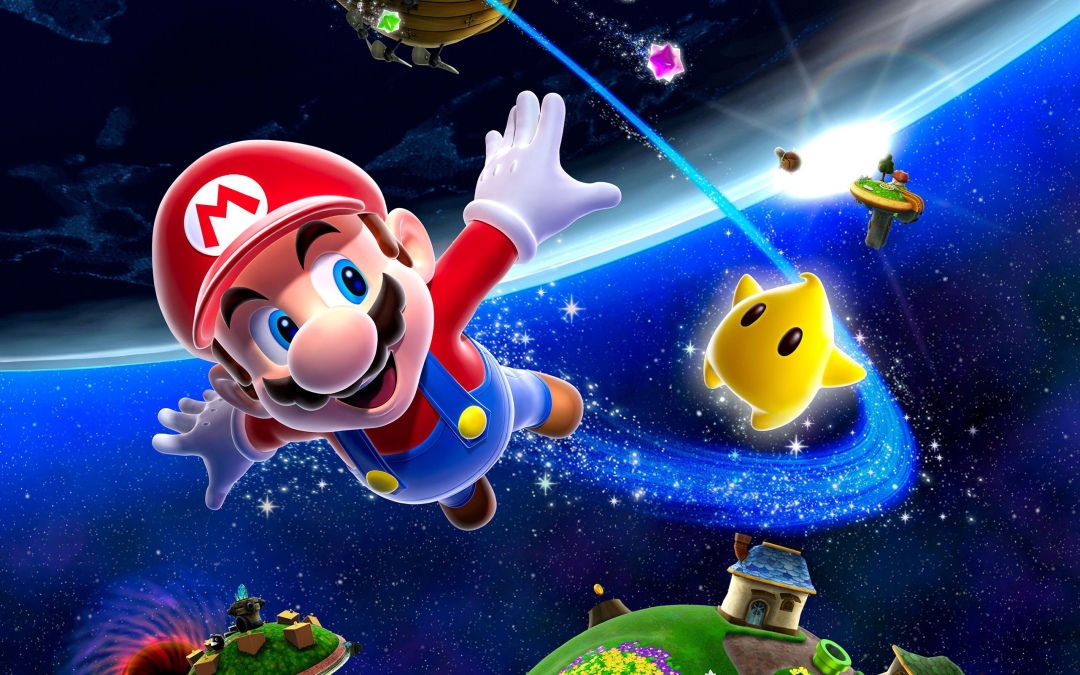 As far as high profile Mario titles from the 00’s are concerned Super Mario Galaxy was arguably the most popular video game within the series in relation to that particular decade. In fact, when it comes down to older Mario games in general Super Mario Galaxy does not get talked about as much as it should. As far as the plot is concerned Super Mario Galaxy utilizes the same formula that we see in just about every other Mario game with Bowser being the main antagonist while trying to rescue Princess Peach as Mario. However, the plot is more interesting especially considering the fact that theme for the game is outer space which is something that was never common in Mario games prior to the release of Galaxy in 2007. In this game Bowser manages to steal all of the Power Stars which were essential to operating the Comet Observatory used to travel across the universe following his invasion of the Mushroom Kingdom during the centennial Star Festival. Along with the visuals, gameplay and storyline of Super Mario Galaxy one of the most interesting things about the game was the fact that that Rosalina made her debut in the series in that particular game. Despite, being a non-playable character in Super Mario Galaxy she is a vital part of the game’s story since her role consists of being the one who watches over the stars by using the Comet Observatory.

Since its release back in ’07 Super Mario Galaxy has won numerous awards from various gaming publications for being “Game Of The Year” and has managed to reach close to 13 million copies in worldwide sales. In fact, Super Mario Galaxy is the ninth best selling game for the Nintendo Wii despite how successful it was. There were games such as Mario Kart Wii which sold over 37 million along with New Super Mario Bros Wii which did over 30 million in sales which speaks volumes about the success of the Wii console in general. As far as 3D platform titles within the Mario series is concerned many people would definitely agree that Super Mario Galaxy was way better than Super Mario Sunshine which appeared on GameCube back in 2002. 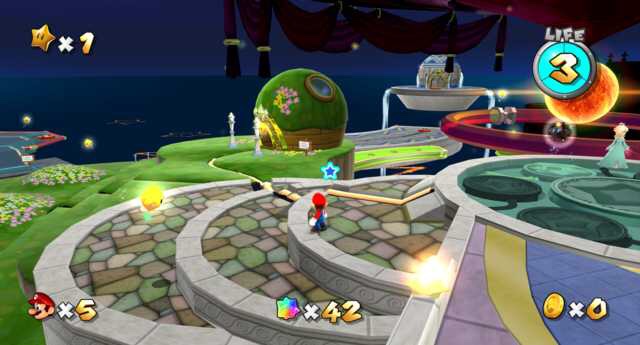