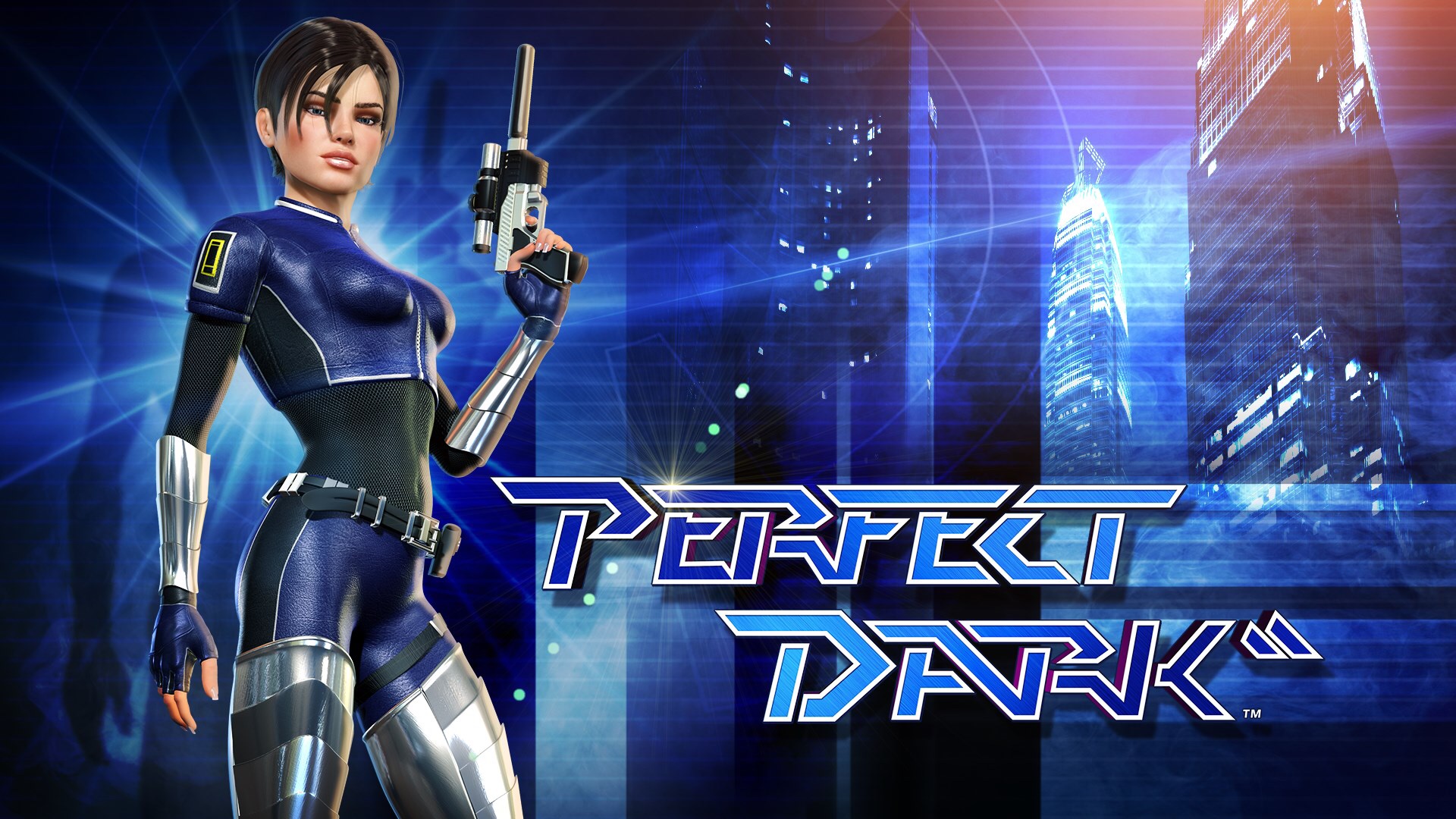 As far as classic first person shooter games are concerned in relation to the 2000’s one of the most pop games that we saw on the Nintendo 64 was a title known as Perfect Dark. For those who do not know Perfect Dark was developed by Rare and published by Nintendo and was initially released for the N64 during the Spring of 2000. Perfect Dark was a game that had an interesting plot that was set in early 2020’s and involved players controlling the main protagonist Joanna Dark as she attempts thwart a conspiracy by a rival corporation known as dataDyne. One of the cool things about the storyline for Perfect Dark is the fact that it takes place in the midst of interstellar warfare between two different races known as the Skedars and the Maians. Also, as players progress throughout the game they eventually see unexpected twists and revelations regarding the story. Players eventually see Daniel Carrington get captured by dataDyne and learn about the corporation’s plans about capturing the United States President in hopes of accessing the Pelagic II. The depth of the story for Perfect Dark was something that many people liked in addition to the gameplay which was similar to that of GoldenEye 007 which was released for the N64 in 1997. 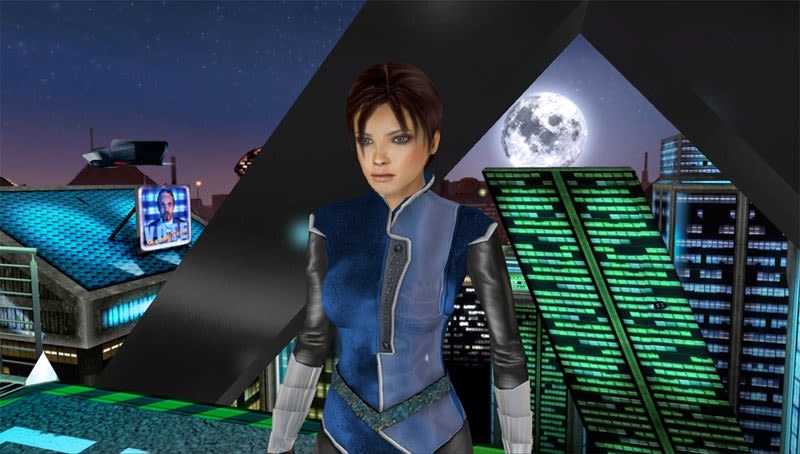 In addition to having a captivating storyline, nice graphics and gameplay that was on par with 007 Perfect Dark also had three multiplayer game modes that could allow up to four players which added to the game’s overall replay value. As far as sales is concerned Perfect Dark managed to reach at least 2.5 million copies and was considered to be one of the best first- person shooter games of the early 00’s. Despite, not being nearly as successful as GoldenEye 007 many would argue that Perfect Dark was a game that felt like it was ahead of its time. Perfect Dark was released right before the first person shooter genre of gaming started to very popular. Since its initial release in 2000 Perfect Dark was remastered and re-released back in 2010 and since then people have wondered whether or not there would be a direct sequel to the game as well.