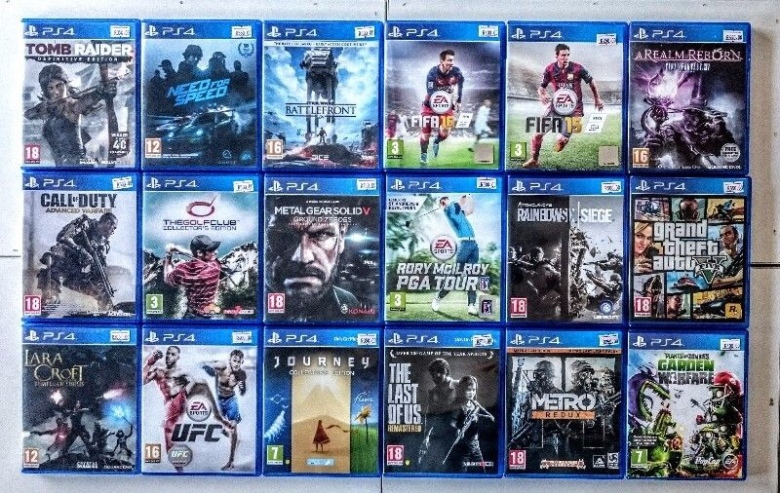 There is no secret that the gaming world has heavily evolved since the 8-bit NES days of the 80’s. Back in the 80’s and early 90’s people had generally utilized cartridges before moving on to CD’s from the mid 90’s all the way up to the 10’s decade. However, in this day and age it seems like streaming and downloading video games has become more popular in general. This makes people wonder whether or not Sony, Microsoft or Xbox has any plans whatsoever on moving way from developing consoles that accepts hardware games in the near future. Streaming & downloading video games seems more convenient for customers on the face of things but at the same time Sony, Microsoft and Nintendo generally have different long term goals in relation to their consoles. 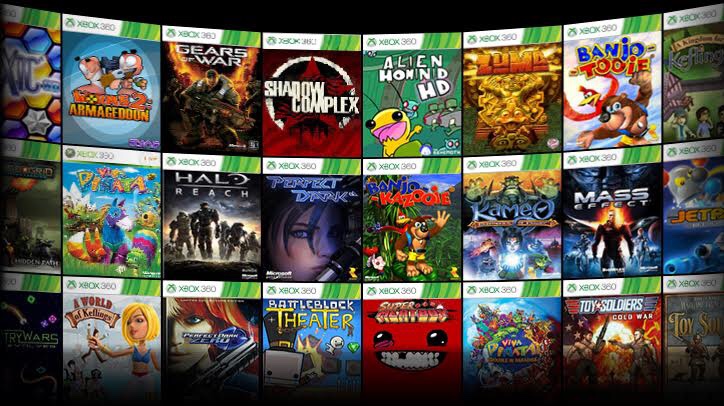 Over two years ago Sony had placed heavy emphasis on the PlayStation VR for it was officially released in retail back in October 2016. Also, there had been speculation that Microsoft was eventually going to focus more on streaming services following the release of the Xbox One X back in November 2017. It was also revealed back in the Spring of 2018 by Nintendo’s new president Shuntaro Furukawa that the company wanted to focus more on mobile gaming especially since the market itself is looking right now. Due to how popular mobile gaming has become during the 10’s decade along with streaming services it would not be a surprise if hardware video games stopped being developed altogether. However, if companies such as Sony, Nintendo and Microsoft eventually stop making consoles that accepts hardware video games it would probably occur a lot later down the line such as the late 2020’s or so.