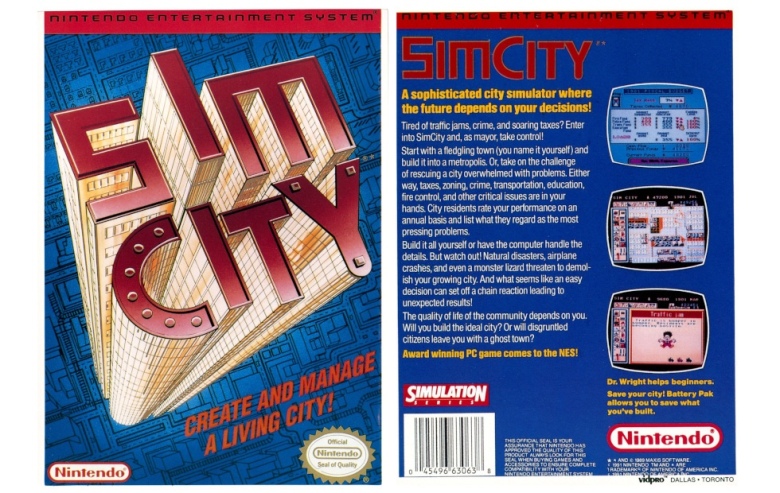 As many people know the Sim City series is considered to be legendary as far as the simulation genre of gaming is concerned and has been around since the early 90’s. While its a known fact that Sim City had initially became popular on the SNES during early 90’s many people do not know that back in 1991 a NES version game was released. In fact, an NES port of Sim City has recently surfaced online thanks to the preservationists from the Video Game History Foundation. It should be noted that once the NES version of the Sim City game which was expected to be released in 1991 was cancelled the Video Game History Foundation what discovered the unfinished 8-bit project and took the time to digitize it shortly after appearing at the Portland Retro Gaming Expo of 2017. 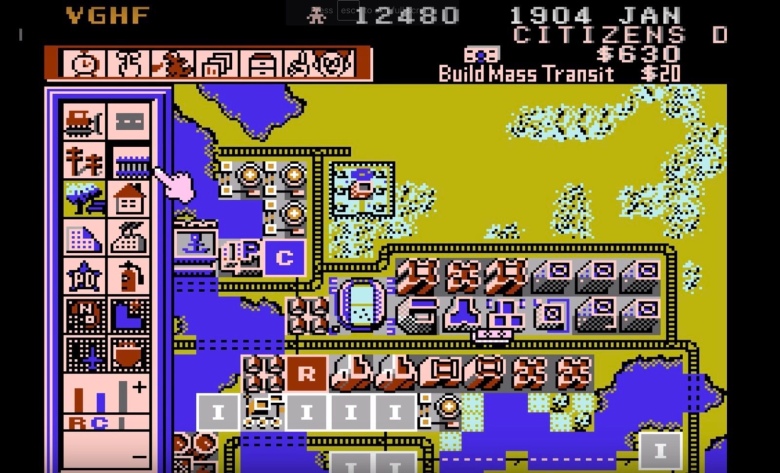 As cool as it would have her to see a NES Sim City game back in the early 90’s the game would most likely have been more successful on the 8-bit console during the 80’s. But for those who are long time fans of the Sim City series the NES version of the game looks impressive despite being unfinished and is reportedly available online for those who want to download it. A