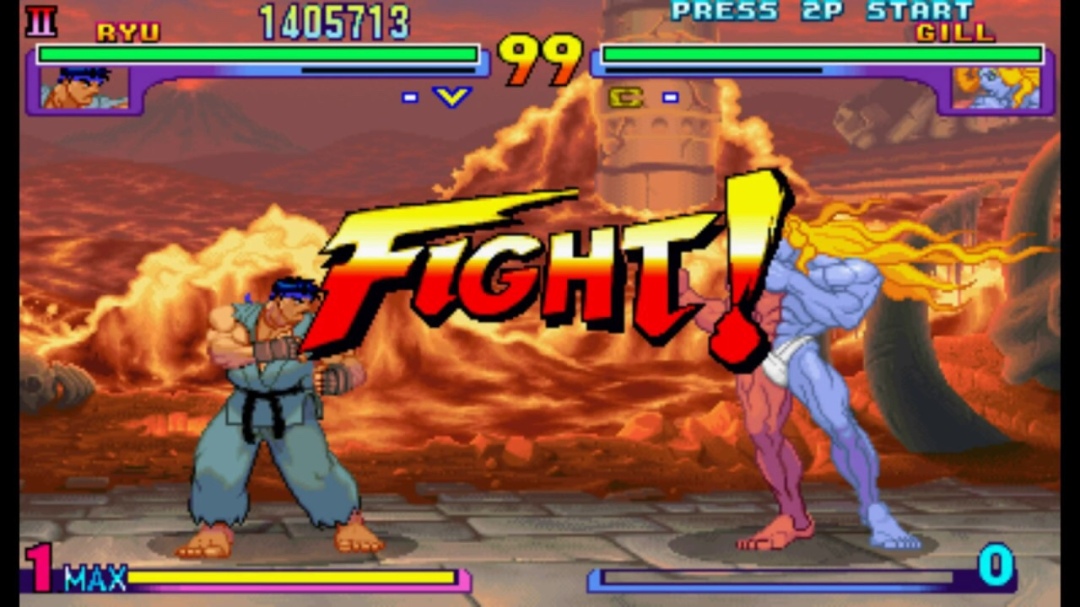 Is Gill the toughest Street Fighter boss character of all-time?

When we think about some of the toughest boss characters in fighting games particularly Street Fighter names such as M. Bison, Shin Akuma and Seth instantly comes to mind. While M. Bison was not a problem to defeat for those were veterans of the Street Fighter series the likes of Shin Akuma was almost impossible to defeat no matter how many times you fought him in SF Alpha 2 & 3. But when it came down to having the deck stacked against you in relation to boss battles within the Street Fight series Gill from SFIII was a perfect example of just that. Not only did Gill’s attacks take a significant amount of damage from players who battled him but he also had the ability to resurrect himself after being defeated in battle which would completely restore his health bar.