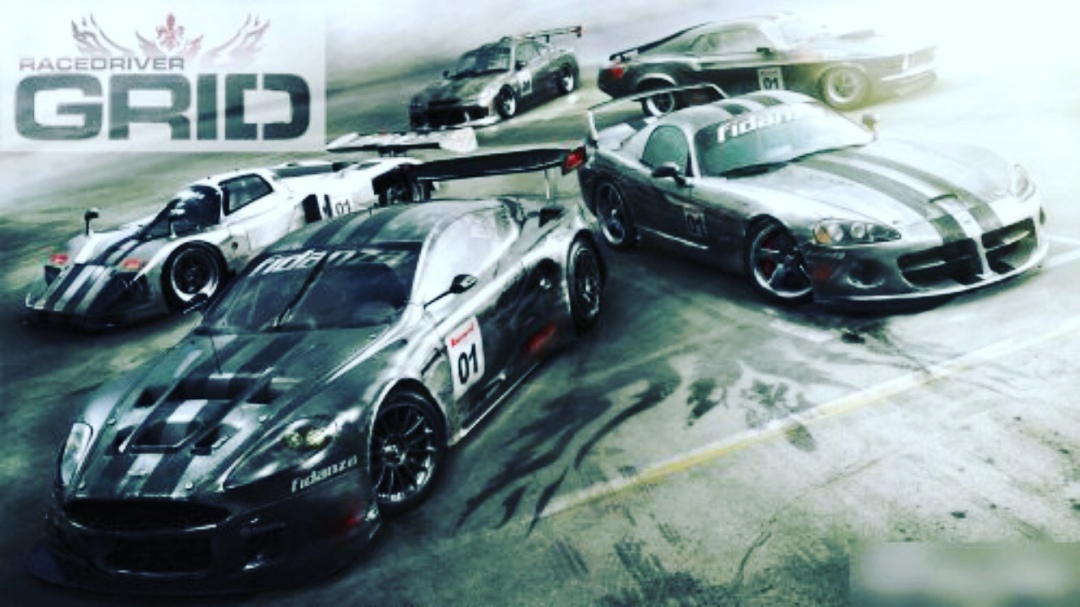 Should Race Driver: Grid be ported for the Nintendo Switch? 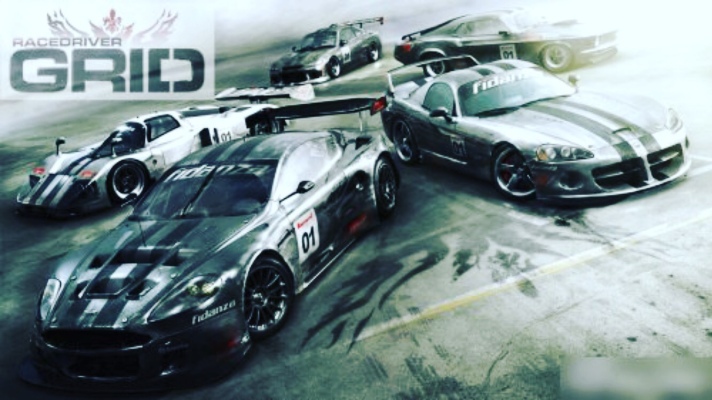 As many people may have already heard Grid: Autosport a Racing title developed by Codemasters and released in 2014 will be making its way to the Nintendo Switch in 2019. While many people are excited about the fact that the critically acclaimed racing game will be making its way to the Nintendo Switch in the future some people question why Race Driver: Grid is not appearing on the hybrid console as well. After all, Race Driver: Grid was a great racing title following its release for the PlayStation 3 & Xbox 360 back in 2008. Despite, its challenging AI Race Driver: Grid was the game that started the series and by all means it deserved some type of re-release for a current generation game console such as the PlayStation 4 or the Xbox One. 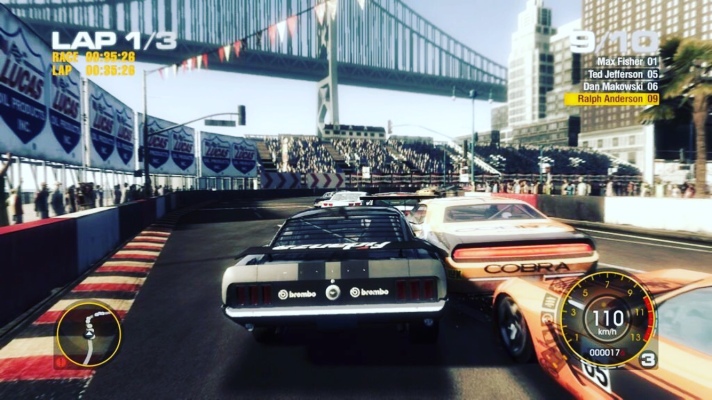