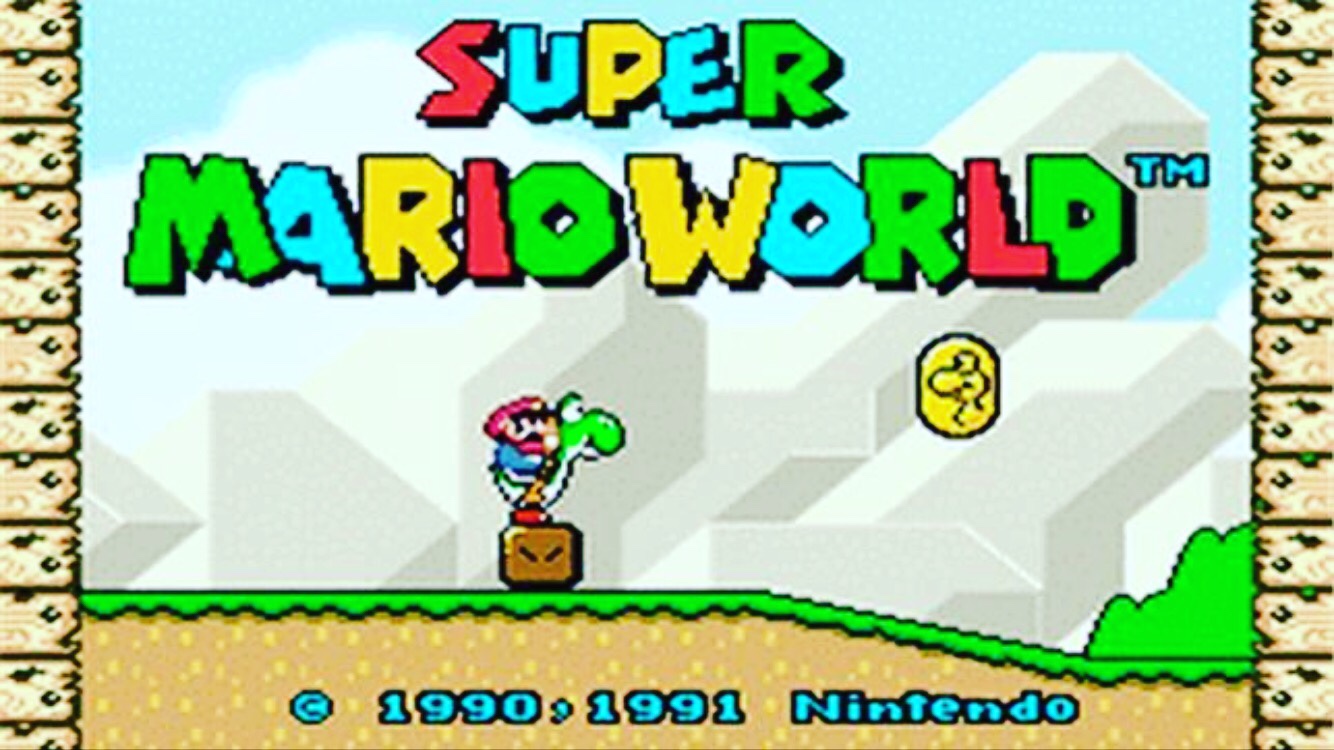 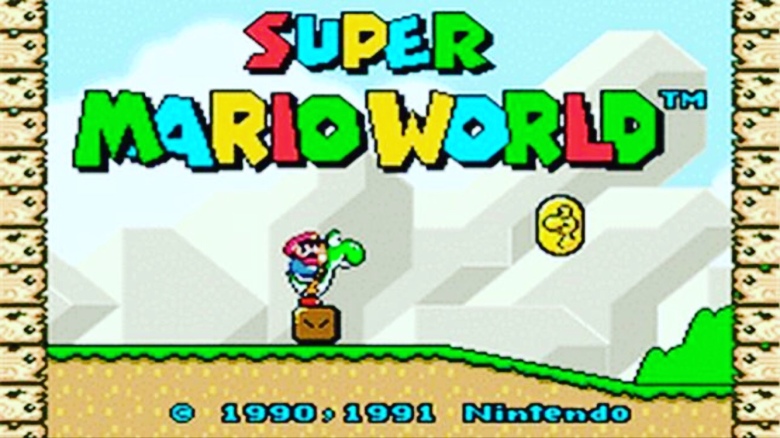 There have been countless games I n the Super Mario series that are considered to be legendary including the trilogy that appeared on the NES in the mid to late 80’s. However, as far as one of the best Mario games of all-time is concerned there is no question that Super Mario World would have to be in the top five of many people’s list. Since its release for the Super NES back in 1990 Super Mario World has managed to sell over 20 million units worldwide and is considered to be the best 2D platformer of the 16 bit era by many people. 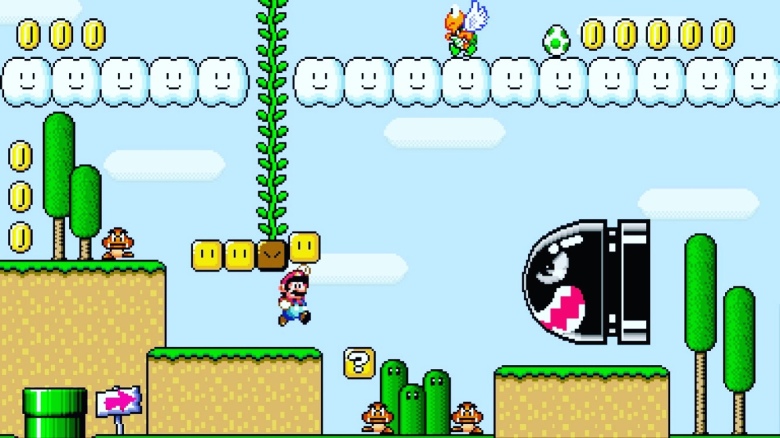