Looking back at Nintendo 64 which came out about 22 years it was a console that fell below the expectations of some people in relation to sales. While the SNES console managed to sell over 49 million the Nintendo 64 only managed around 32 million units worldwide following its release back in 1996. Some argue that if Nintendo 64 had backwashes compatibility with SNES games that came out between 1990-1996 it could have definitely had a significant affect on how much the game system sold. If Nintendo released a console similar to any of the retron based consoles during the mid 90’s that played SNES and N64 games it could have potentially been as much of an attraction as the PS1 was during that time period. 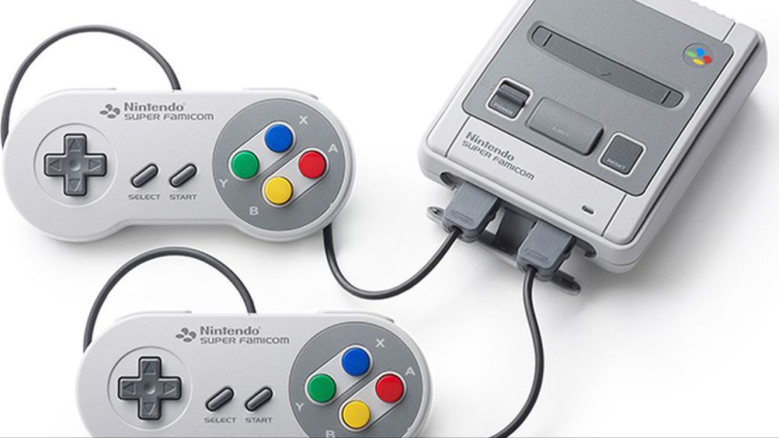 Its obvious that the SNES was clearly a more popular game console than the Nintendo 64 especially considering the fact that games for the 16-bit console were still being released exclusively in Japan between ’96-’98. If Nintendo had decided to make the N64 similar to any of the Retron consoles that we have seen within the 10’s decade so far its possible that it could have sold more than it did despite how popular the PS1 was during the mid to late 90’s. In fact, if Nintendo had made the N64 a Retron-like console in some ways it could have ended up being a better game system than the SNES.