Should Shenmue II have been ported to the PS2 in the early 00’s? 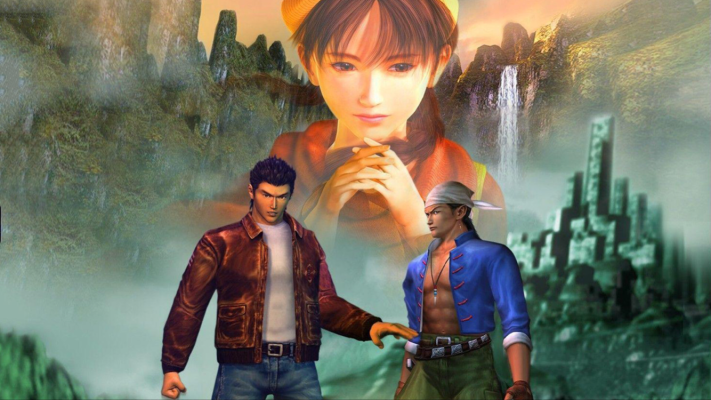 When it comes down to popular action adventure of the early 00’s one of the most popular games that comes to mi f us Shenmue III. Since its release back in September ’01 for the Xbox and Dreamcast console it has been seen as one of the best titles of the action-adventure genre of the ’00’s decade. Its a bit shocking that Shenmue 2 was never released for the PlayStation 2. But then again its possible that Sega saw Sony as more of a threat than Microsoft or Nintendo at the time and preferred to work with one of those companies instead at the time. 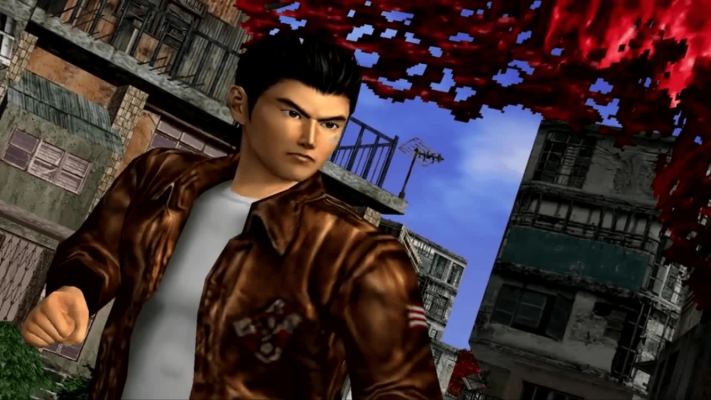 While Sega eventually did release more of their games on the PS2 there is no doubt that they missed out big time by not having Shenmue 2 on the console between the 2001-2002 time period. In fact, Shenmue 2 could have possibly sold more on the PS2 than it did on the Nintendo Gamecube or Xbox back in the early 00’s since Sony’s console was very hot at the time.