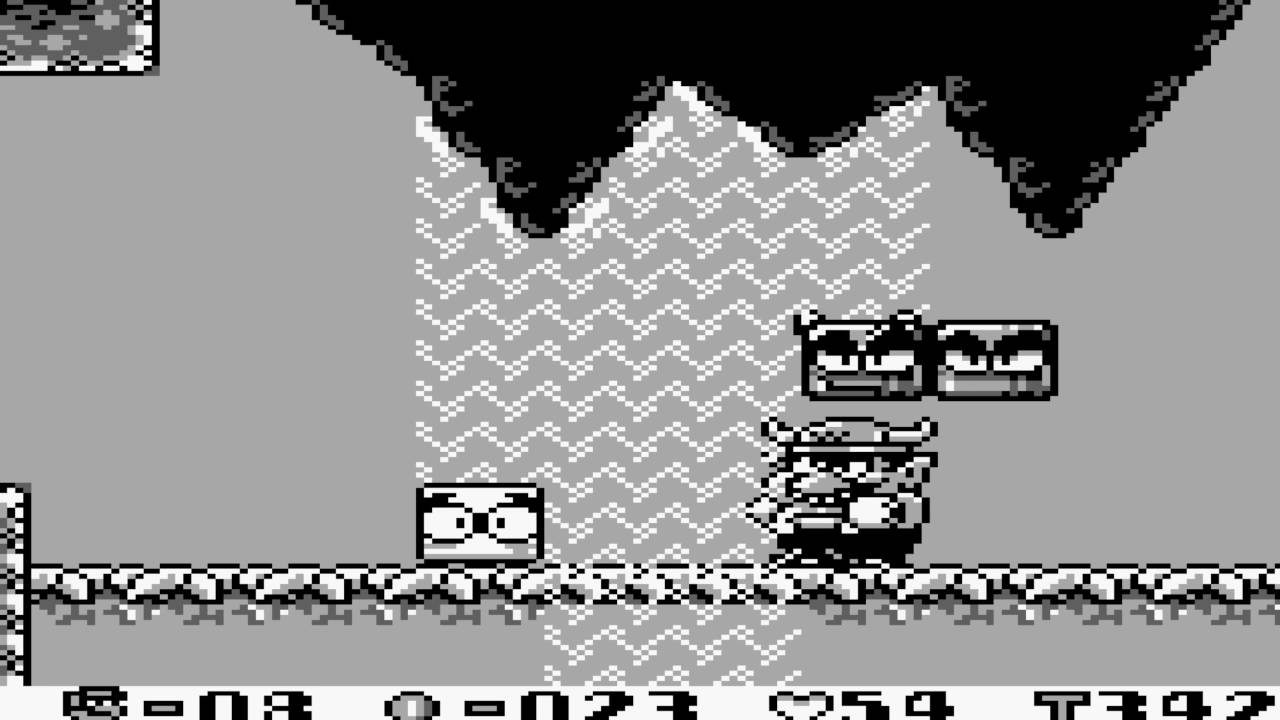 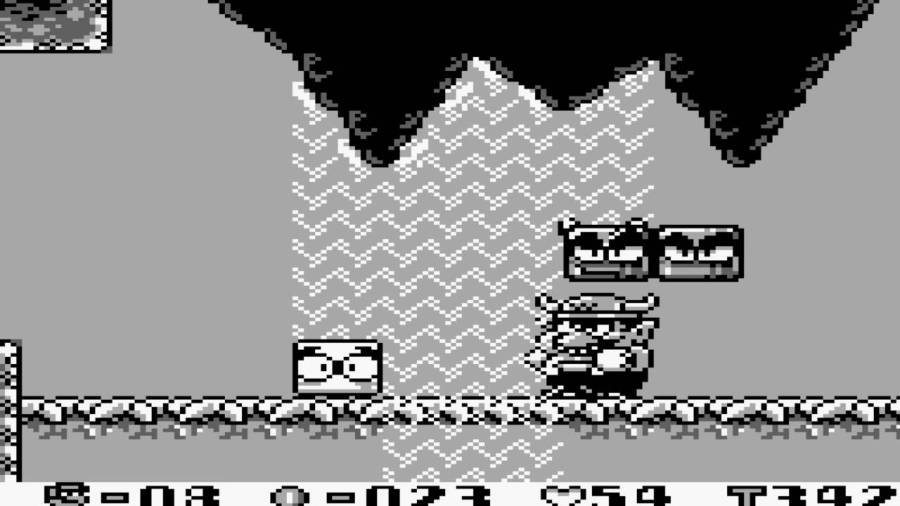 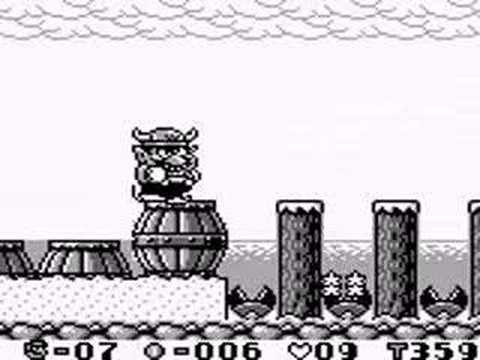 Despite, how popular Super Mario Land became for Game Boy around the early to mid 90’s there are some who question whether or not the game could have had as much success if it was released on the SNES during that time period. While Wario Land looked like it had the potential to be successful on the SNES there were way too many games on the SNES such as Star Fox, Super Mario World, Mega Man X, Mario Kart, Yoshi’s Island and many others that could have easily overshadowed the game between the ’91-’95 time period. While Wario Land could have been a success on the SNES it may not have sold as much on the 16-bit console as it did on Game Boy back then.