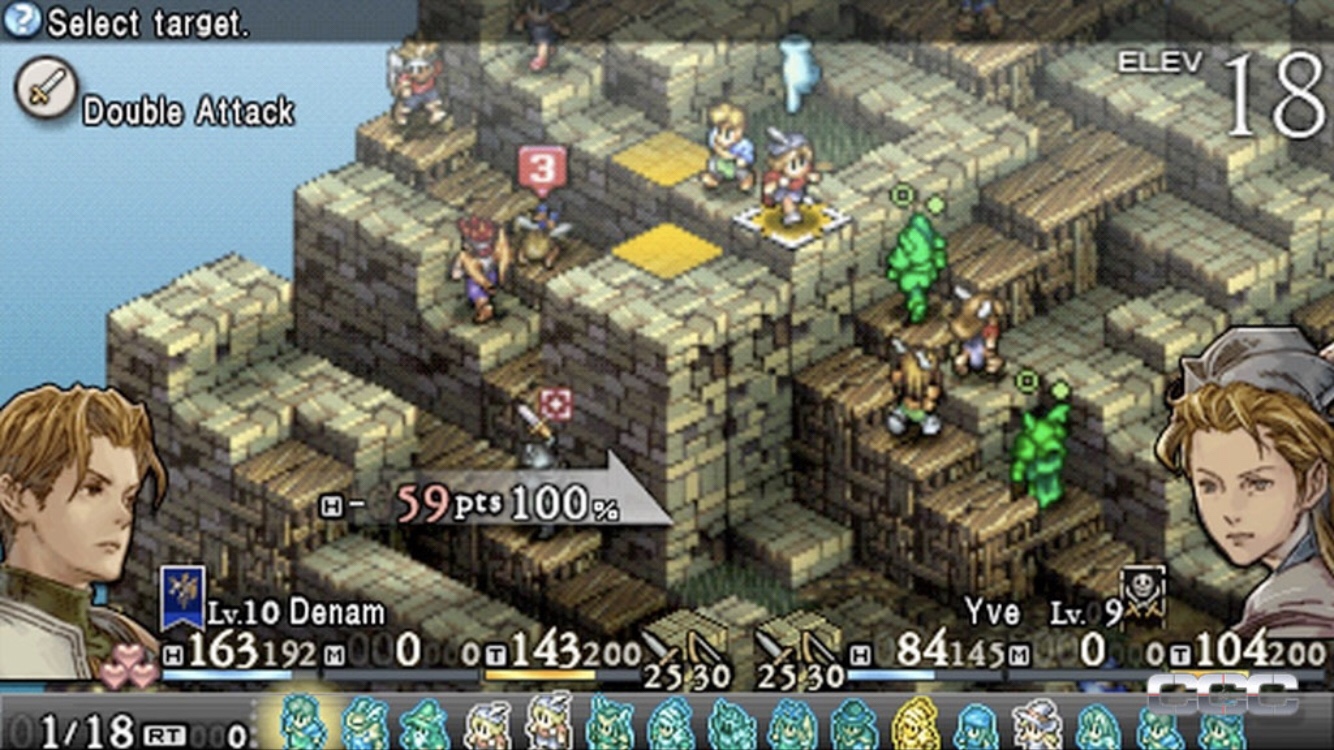 When it comes down to classic 2D JRPG titles from the 90’s one of the many titles that comes to mind is Tactics Orge. This JRPG classic was first released exclusively in Japan on the SNES back in 1995. Shortly after its release for the SNES Tactics Orge was eventually ported for the Sega Saturn in ’96 and the PS1 during 1998. Tactics Orge: Let Us Cling Together was a pretty unique JRPG which was developed by Quest Corporation back in the mid 90’s mainly due to the isometric perspective that the game utilized.

It was pretty interesting seeing an isometric game on the SNES when it first came especially since those were rare on that 16 bit console at the time. In fact some could argue that Tactics Orge was one of the many games that inspired Square Enix in terms of gameplay for Final Fantasy Tactics which was originally released in Japan back in the summer of 1997 before coming to America in 1998. Along with the strategy based gameplay the soundtrack for Tactical Orge: Let Us Cling Together stands out most. There are numerous VGM’s such as Avilla Hanya, Fog of Phantom, Air Island, Limitations, Passing Moments and others that are musical masterpieces.