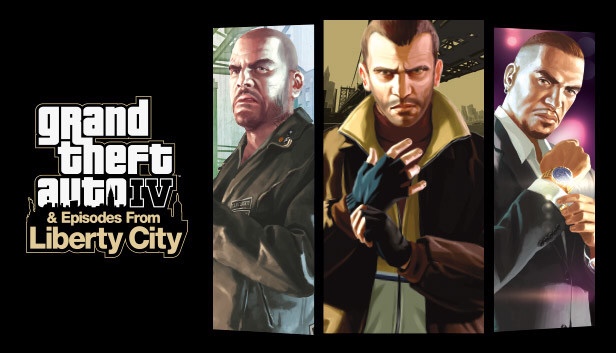 As many people are aware the Grand Theft Auto: Trilogy Definitive Edition was just released for multiple gaming platforms and not too many people are not happy with its game content. While the graphics and visuals for the three GTA games may have improved many buyers were unhappy about missing content that was featured in the original trilogy. Its reported that at least 20 different soundtracks were missing in the GTA: Trilogy Definitive Edition mainly because the consisted of licensed music. The general idea is that the absence of music from popular artists like Michael Jackson, N.W.A., James Brown and Rage Against The Machine; detracts from the overall gaming experience from the Definitive Edition of the GTA: Trilogy. Also, there were minor criticisms of the GTA: Trilogy Definitive Edition regarding its new lighting system, and altered character models that is hard for diehard fans of the series to overlook. Even though, the Definitive Edition of the GTA Trilogy just came out there have been rumors floating around about a potential remaster of Grand Theft Auto IV from 2008. Grand Theft Auto IV is considered to be a great action-adventure game that is often overlooked in comparison to other installments within the series such as: GTA: Vice City, GTA: San Andreas and GTA: V. While RockStar Games has made no official announcement regarding the possible release of a remastered version of GTA: There have been rumors circulating online that a remastered version Grand Theft Auto IV could be coming out on PC and multiple game systems sometime in 2023. If the rumors regarding a potential remaster & re-release of GTA: IV are true then its possible that the game will receive the same type of treatment as the GTA: Trilogy Definitive Edition. The idea of missing soundtracks in the form of licensing issues does not sound too appealing especially considering the fact that it has already happened with Grand Theft Auto IV.