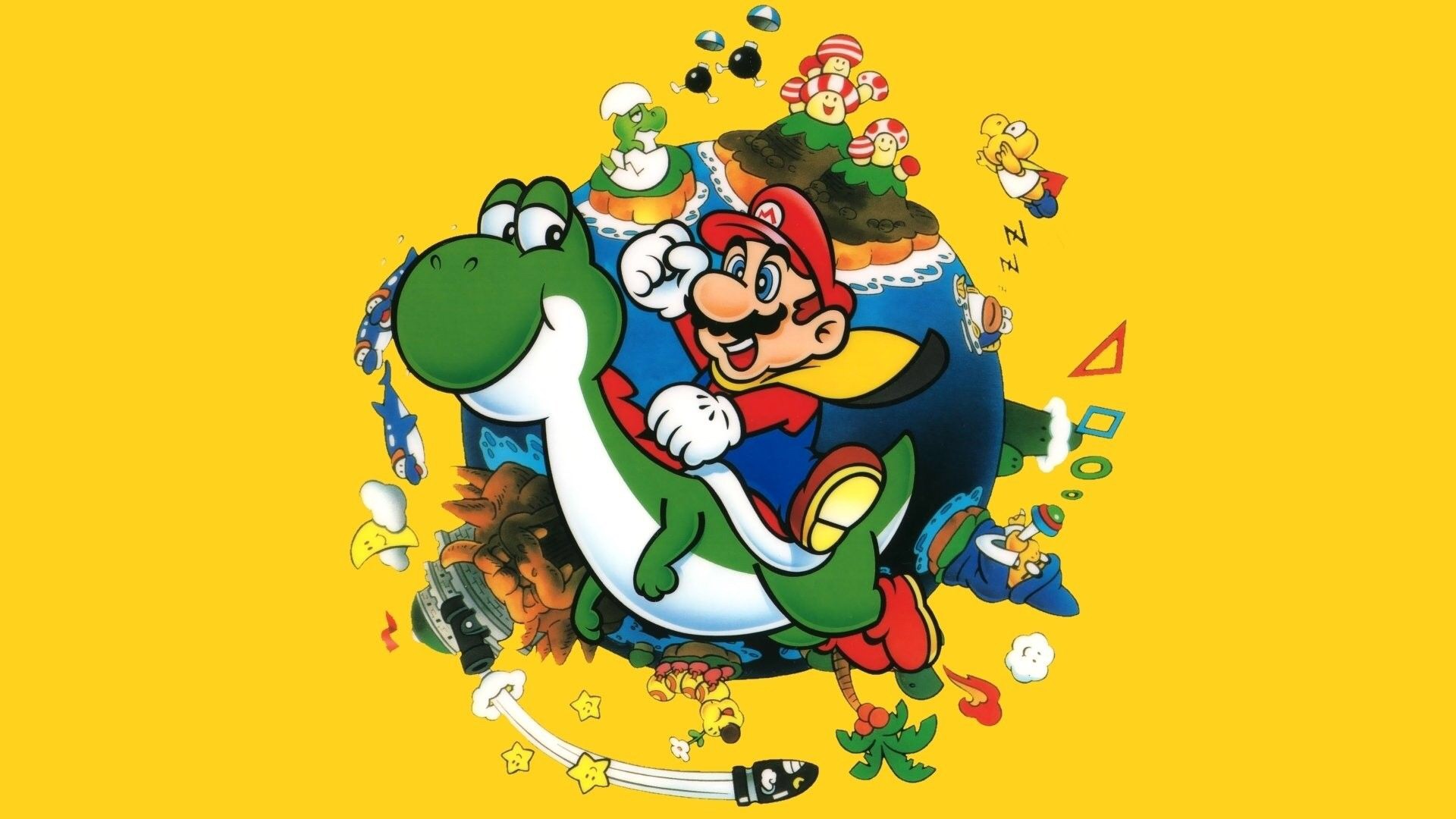 When it comes down to high profile classic Nintendo video games from the 90’s Super Mario World was arguably the best title to have emerged from that decade. During a time where Nintendo’s SNES console was competing with Sega’s Genesis game system; Super Mario World played a significant role in making the SNES a huge commercial success. The Super Nintendo Entertainment System as a whole managed to reach over 49 million units in sales with Super Mario World being the best selling title on the 16-but game console. Super Mario World has reportedly sold over 20 million copies worldwide since 1990 release and is considered one of the most legendary platformers of all-time. In fact, its almost criminal that Super Mario Would never received a spiritual successor for the SNES seeing how successful it was commercially during the 90’s. The question on whether or not Super Mario World deserved a direct sequel on the SNES is almost indisputable. After all, we got to see the trilogy of Donkey Kong Country games for the SNES between ‘94-‘96 and not one of those games sold nearly as much as Super Mario World did. Even though, the landscape of gaming was starting to lean more towards 3D gameplay and graphics during the mid 90’s; the SNES still had some very popular games that were huge attractions during twilight years of its lifespan. Even though, we got to see a Super Mario World 2 in ‘95 it revolved mainly around Yoshi and Baby Mario. Despite, being a great game Super Mario World 2 was uniquely different from its predecessor. If Nintendo had developed a Super Mario World 3 game during the early 00’s within the Game Boy Advance era; it could have easily of been a huge success if it included the same art style and gameplay as the original game from 1990.