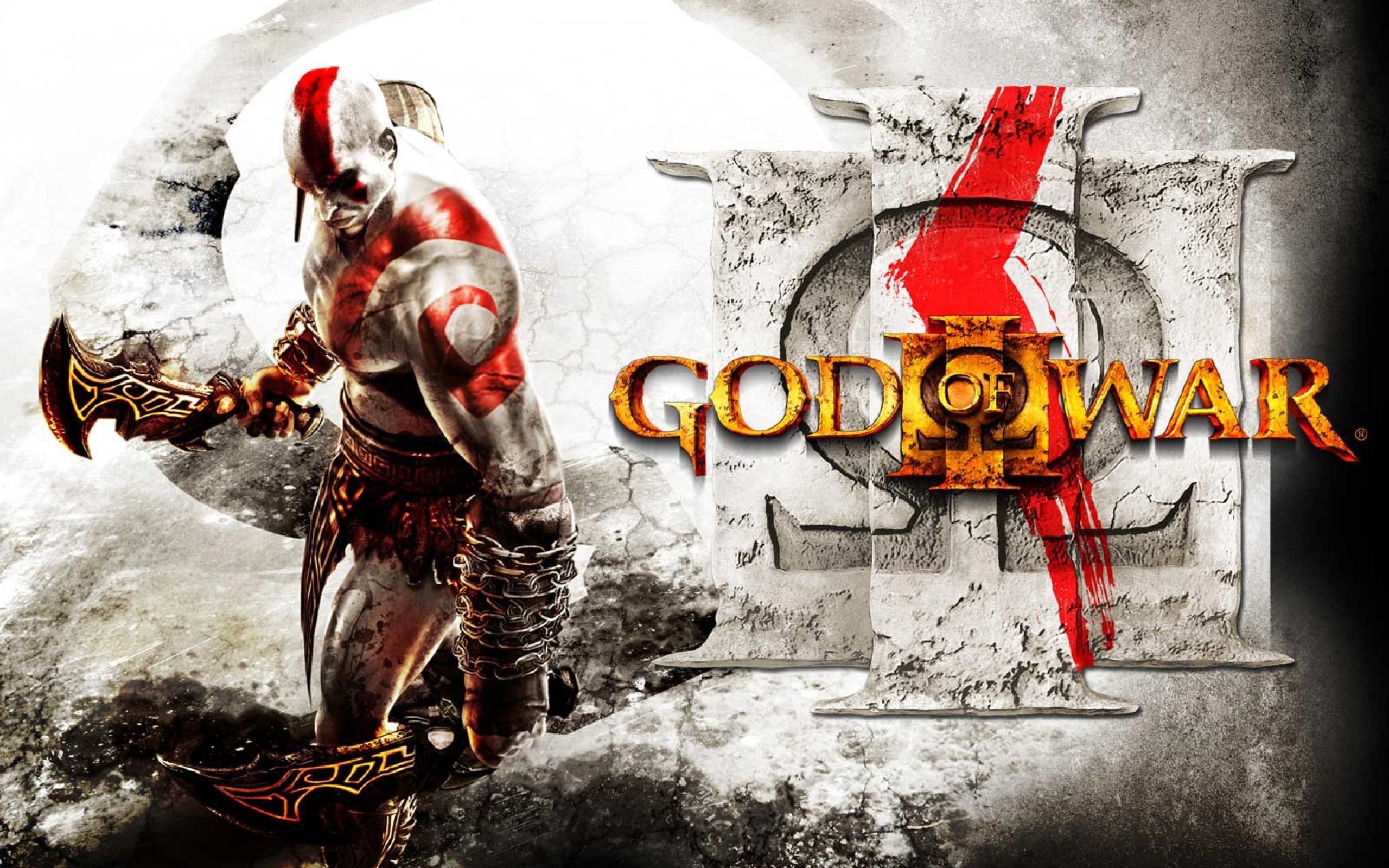 When it comes down to some of the most high profile action-adventure titles from the early 10’s one of the many video games that instantly comes to mind is God Of War III from 2010. God Of War III was developed by Santa Monica Studio and published by Sony Computer Entertainment during the PS3/Xbox 360 era of gaming. This installment was also the sequel to the God Of War II game from ‘07 with theme revolving mainly around vengeance. In God Of War II the main protagonist was betrayed by Zeus and stripped of his divine powers before he is sent to the Underworld. After Kratos was saved by Titan Gaia he seemed assistance from the Sisters Of Fate to travel back in time to prevent his own betrayal at the hands of Zeus. God Of War III was basically a continuation of the feud between Kratos & Zeus and focuses on Kratos waging war on Mount Olympus. As compelling as the storyline was featuring Greek mythological creatures and beings God Of War III only provided players with about 10-15 hours of gameplay. Aside from God Of War III being short in length the game was praised because it had far more positives than it did negatives.

The visuals for God Of War III were fantastic by 2010 standards along the fluid combat system, level designs and gameplay mechanics as it related to accessibility of weapons. God Of War III was arguably a better game than the Darksiders title which also came out in 2010. God Of War III was so popular that it ended up becoming one of the best selling PS3 games of all-time; by reaching approximately 5.2 million copies sold following its 2010 release. The success of God Of War III eventually lead to the game being ported to the non-backwards compatible PS4. At this point there people who wonder whether or not we will ever see a 4K HD remake of God Of War III for the PlayStation 5. Despite, how good God Of War III from 2010 was it paled in comparison to the PS4 installment from 2018. The God Of War game from ‘18 sold at least 20 million copies worldwide while generating $500 million in revenue. The God Of War game from ‘18 along with God Of War III are among two of the greatest action-adventure titles of the 10’s decade.