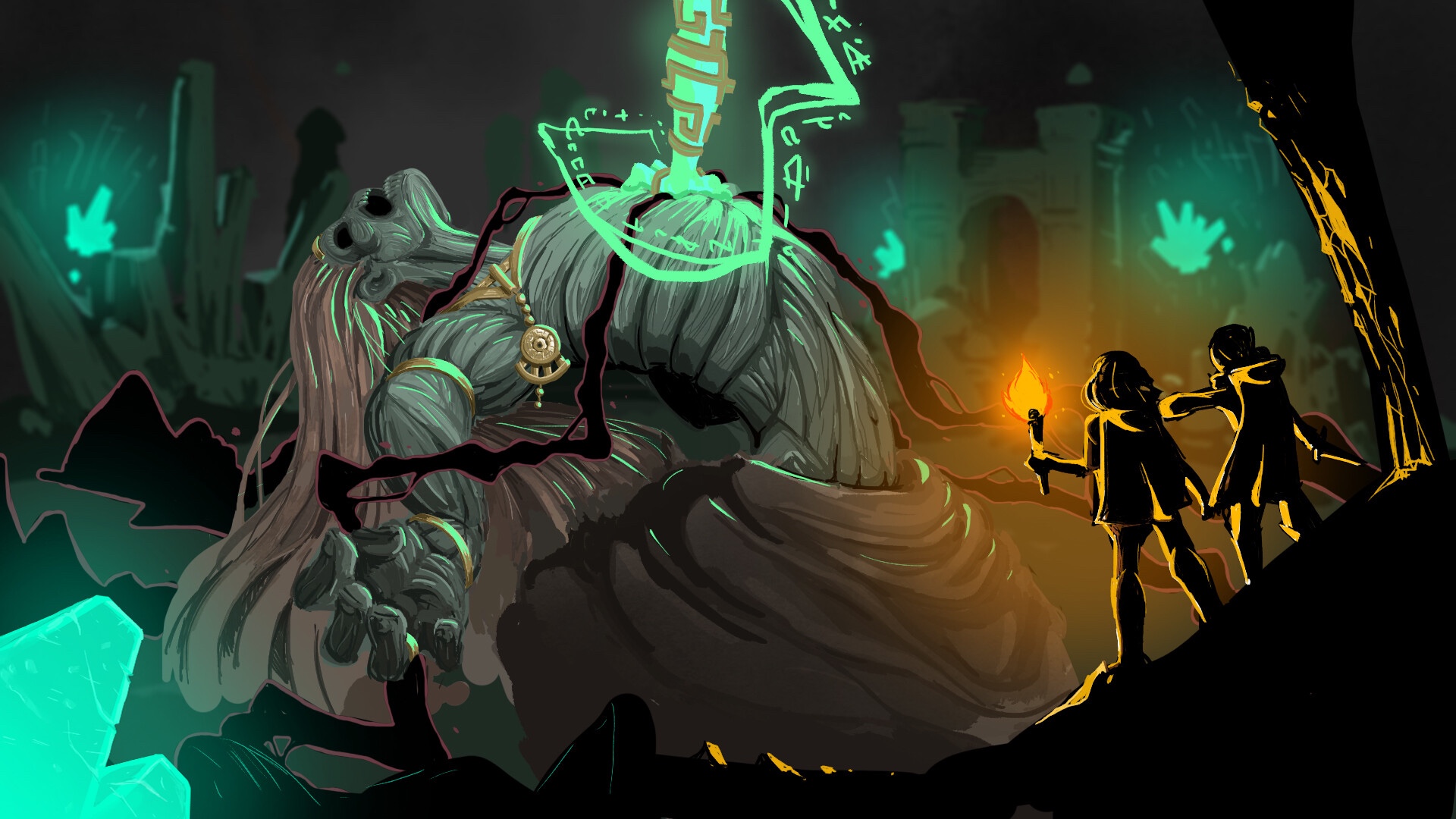 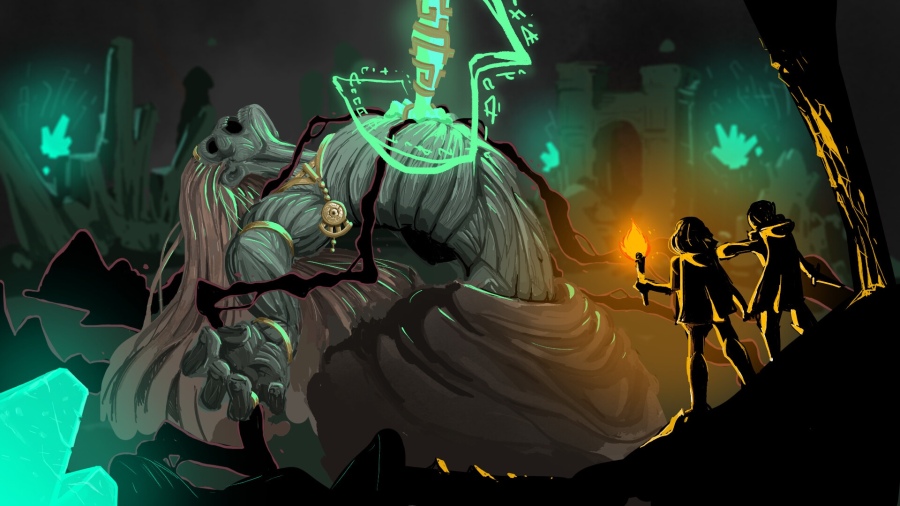 As far blockbuster announcements are concerned the world has learned that the upcoming sequel for The Legend Of Zelda: Breath Of The Wild will be released for the Nintendo Switch in 2022. While an official release date for Breath Of The Wild 2 has yet to be revealed the trailer for the game has many people hyped for its upcoming release. Despite, the trailer that Nintendo had provided during their Direct Presentation at E3 2021 the storyline for the game still remains somewhat of a mystery. There has been speculation that Zelda: Breath Of The Wild 2 will have a much darker tone in comparison to its ’17 predecessor. In fact, many believe that Zelda: Breath Of The Wild 2 will be to its predecessor what Majora’s Mask from ’00 was to Ocarina Of Time in ’98. Nintendo has not provided too much details about the storyline for Breath Of The Wild 2. However, based on the trailer and what we have seen its believed that Link & Zelda discover an eerie spiritual energy which could possibly resurrect the dead. Its also been implied that the dark spiritual energy has the ability to potentially corrupt the land of Hyrule which is very intriguing. 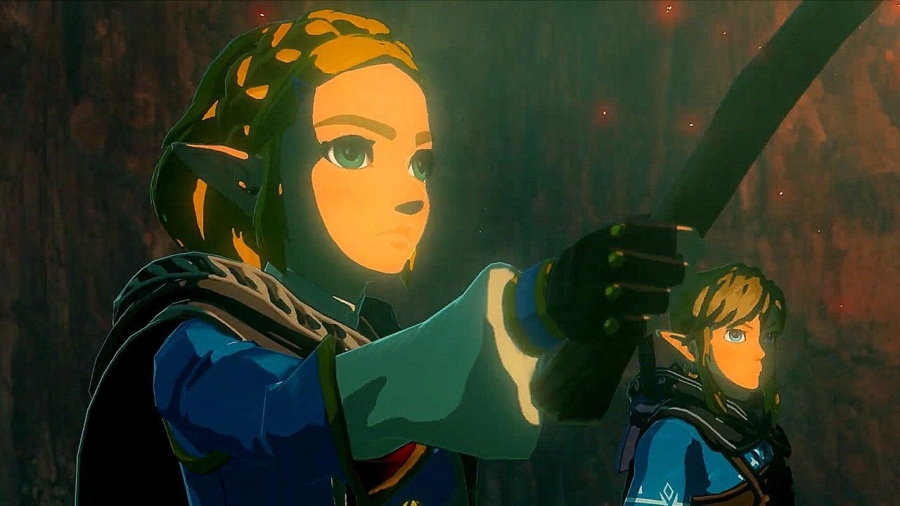 The original Breath Of The Wild title utilized the Havok Physics game engine and quite possible that BotW2 is doing same since they looked similar in terms of visuals. One of the most appealing aspects about BotW2 will be its dark overtone mixed with the fact that its a family-friendly game. While the Legend Of Zelda series has a wide audience of gamers such as: children, teens and young adults; it seems that BotW2 while be more alluring to young adults who have been fans of the series since the late 80’s-early 90’s. Those who were huge fans of Majora’s Mask from ’00 might possibly like BotW2 even more if the game has a compelling storyline. Its unclear who the main antagonist of BotW2 is going to be; but it would not be surprising if Ganon has a significant role in the storyline for this game. But if we get creepy main antagonist in BotW2 similar to Skull Kid from Majora’s Mask in ’00 that would be awesome.