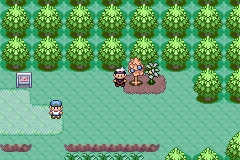 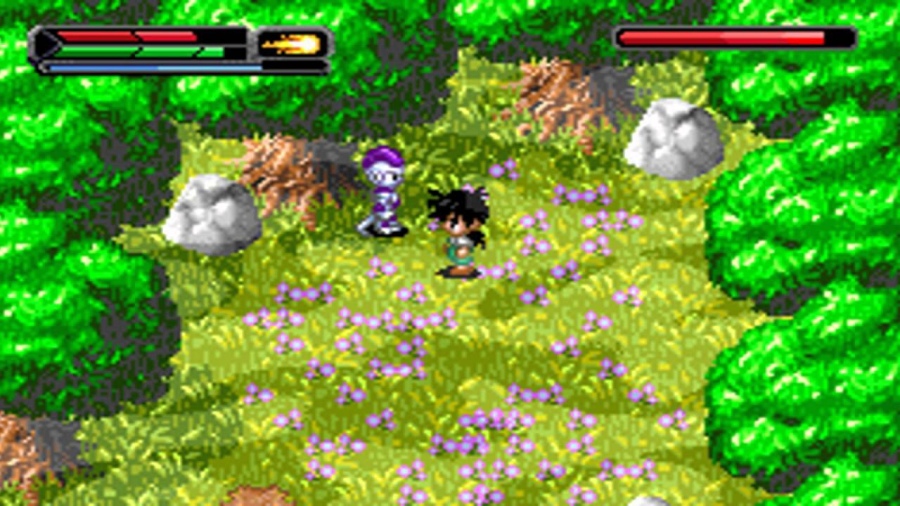 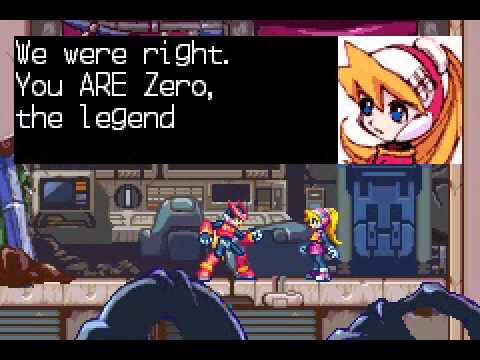 In fact, there are some people who would go on record and argue that the replay values of a majority of GBA titles are just as high as the ones featured on the SNES between ’91-’96. It should also be noted that from a sales standpoint Game Boy Advance sold approximately double than what the SNES during the 90’s. The Game Boy Advance was impressive because it thrived in popularity during a period where console wars had become more competitive. Sony’s PS2 is the number one best selling game system of all-time and those who were not fans of the console always had the option of either Xbox or Game Boy Advance for those who were fans of 32-bit gaming. The Pokémon games featured on GBA from the early 00’s are considered to be iconic and the television show had increased in popularity by that time. To say that most Game Boy Advance titles had high replay values would be an understatement to say the very least.