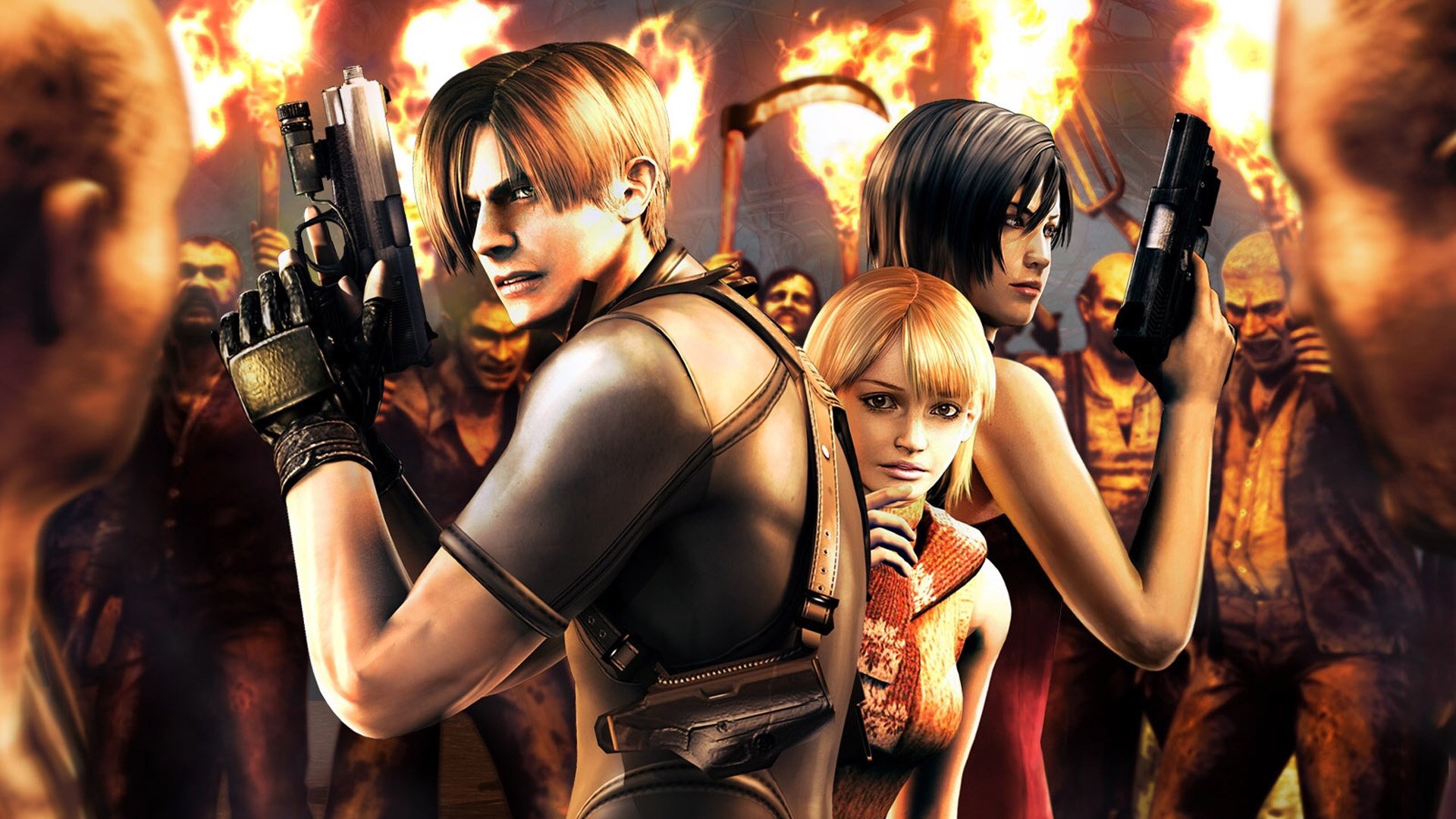 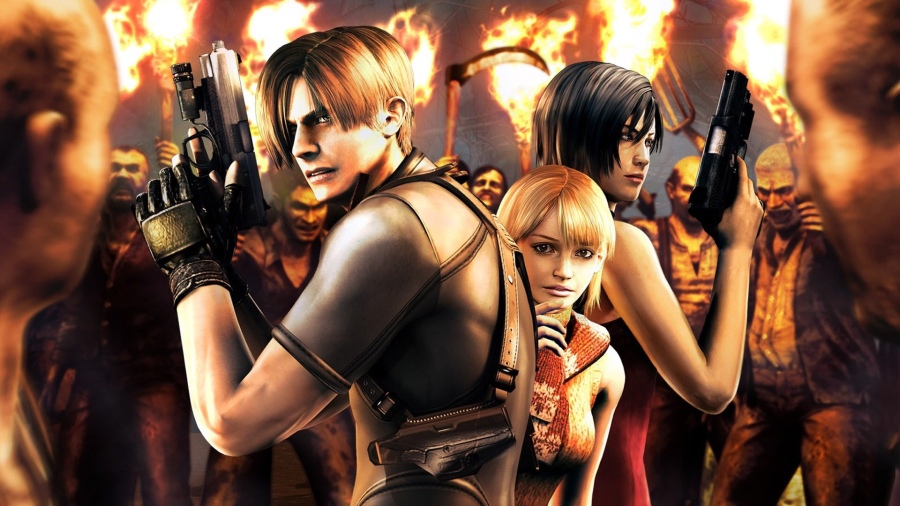 The upcoming release of Resident Evil 4: VR for the Oculus Quest 2 is one of the things that many people within the gaming world are talking about right now. It turns out that Capcom will be collaborating with Armature Studio and Oculus Studios for a Virtual Reality remake of the 2005 survival horror game that came out approximately sixteen years ago. Resident Evil 4 was highly successful on GameCube following its initial release in ’05 and has been ported across various gaming platforms from the 00’s onwards. Resident Evil 4 has appeared on consoles such as PS3, Xbox 360, PS4, Xbox One and even the Nintendo Switch and its more of an attraction today than it ever was in the past. Since its initial release Resident Evil 4 has reached over 10 million in sales worldwide across every platform it has been ported to. In fact, Resident Evil 4 is currently the third best selling entry within the entire series behind 5 and 6. Based on what we know Resident Evil 4: VR will not be backwards compatible with the original Oculus Quest headset which came out back in Q3 2019. The exclusively of Resident Evil 4: VR on Facebook’s Oculus Quest 2 will most likely add to the appeal of the game itself. 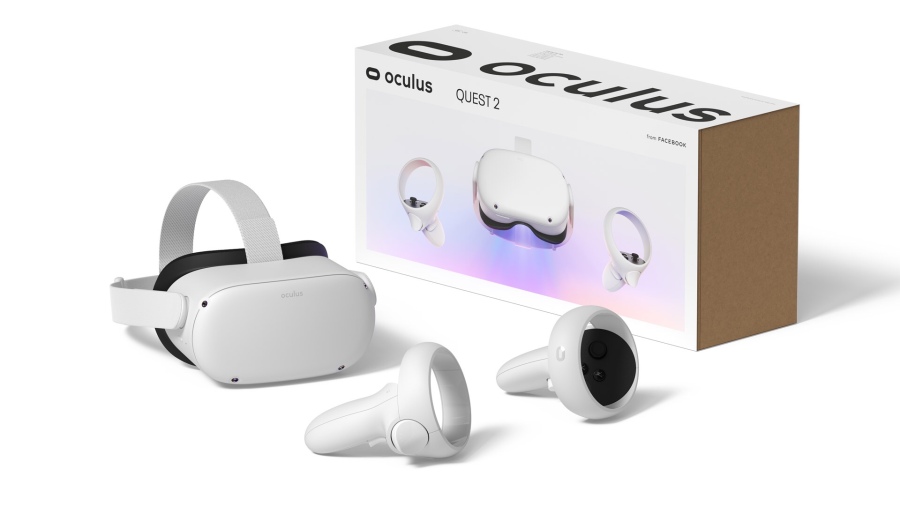 Even though, Resident Evil 7: Biohazard from ’17 provided players with option to experience the game in virtual reality; Resident Evil 4: VR will be Capcom’s first game within the series that will be designed solely for the purpose of experiencing the game from a first person perspective. It should be noted that the gameplay footage for Resident Evil 4: VR looked somewhat reminiscent of the House Of The Dead series from the 90’s which was very interesting. Some nice touches of Resident Evil 4: VR involves the game’s cutscenes being rendered in its original format; along with players being able able to teleport around room based environments with the option to walk around as well. There will likely be more details about Resident Evil 4 that will be revealed before its official release date later in 2021.