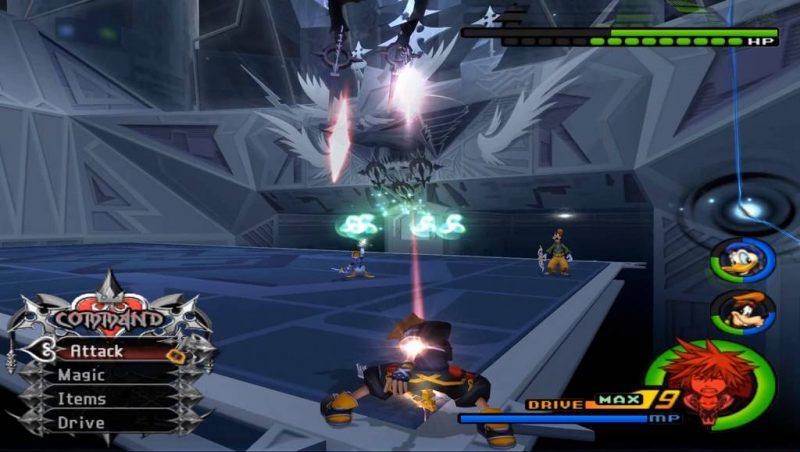 As many people know Kingdom Heart’s II was one of the most popular RPG titles to have emerged from the 00’s decade. Since its release back in ’05 Kingdom Hearts managed to reach over 4.7 million copies in sales. In fact, Kingdom’s Hearts II is recognized as one of the greatest action role-playing games of all-time. An HD remastered version of Kingdom Hearts II on the PS5 is something that would definitely turn heads within the gaming world if Square Enix had any plans to make that a reality. While Kingdom Hearts III has been an attraction in retail since its initial release in January 2019; there are a handful of individuals who never had the chance to play KHII from ’05. Despite, the fact that Kingdom Hearts II was released about fifteen years ago it came out during a time period where blood gore and violence was pretty much mainstream in America. When it came down to video game preference in American during the mid 00’s more people would rather play games such as Grand Theft Auto along with Saint’s Row opposed to the likes of Kingdom Hearts II. Kingdom Hearts II was a classic that could of appeal more to western gamers during the 10’s decade opposed to the 00’s. 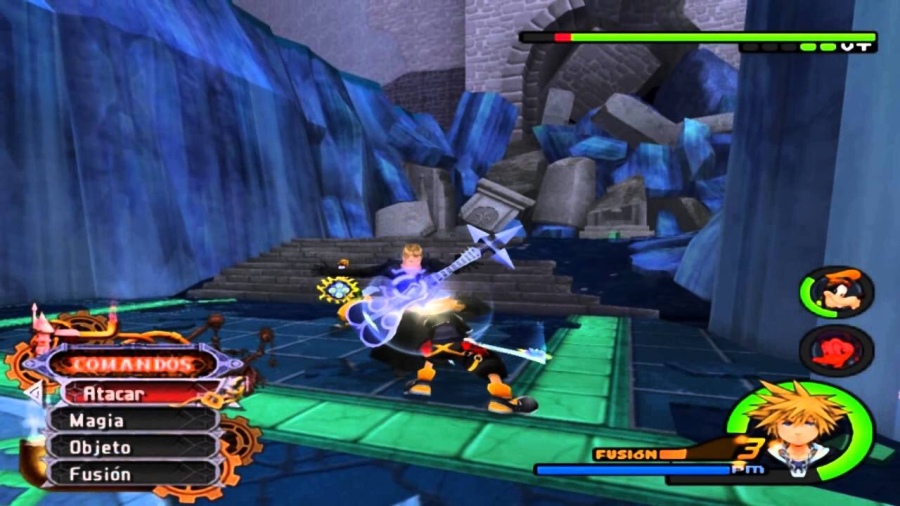