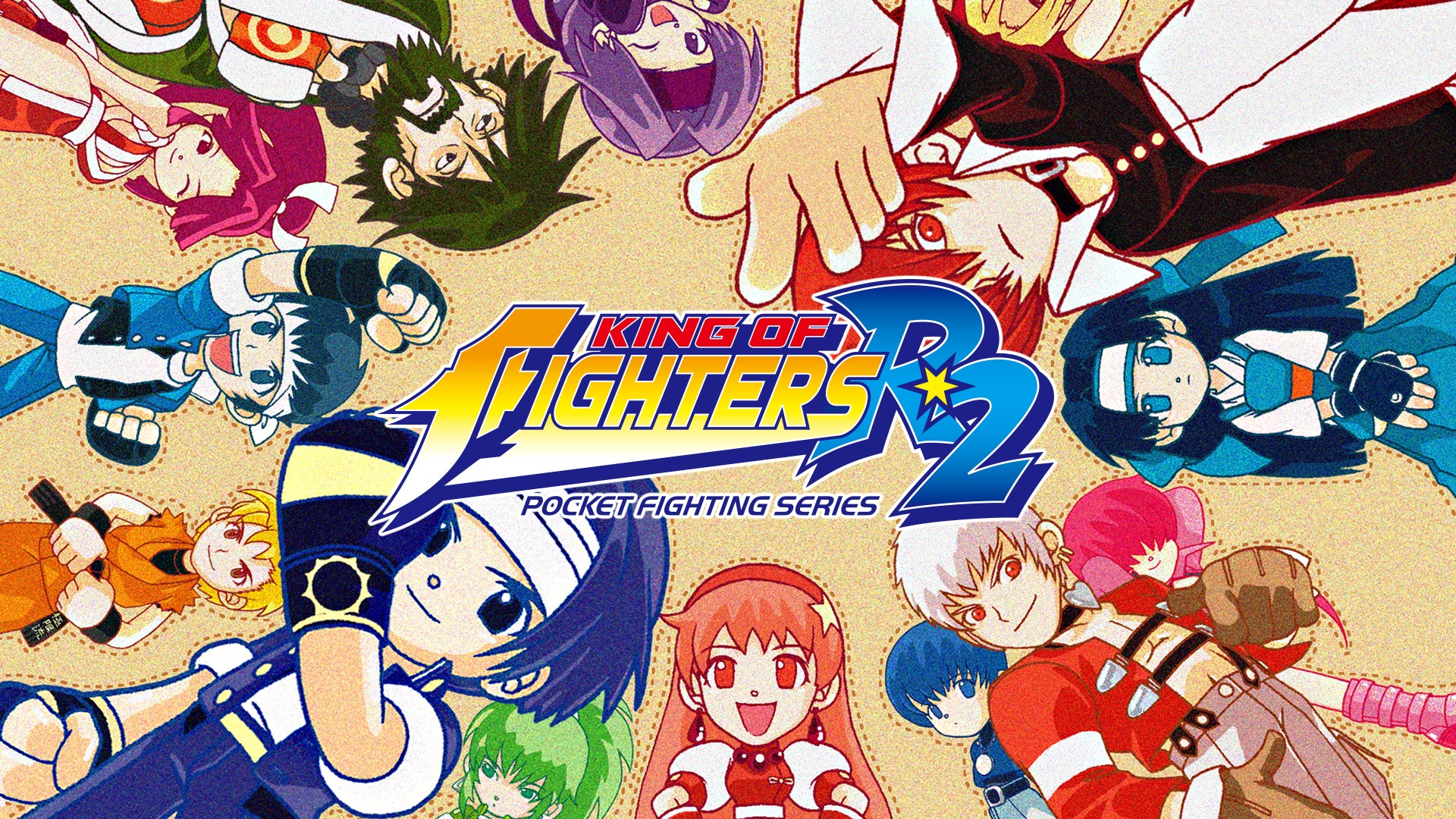 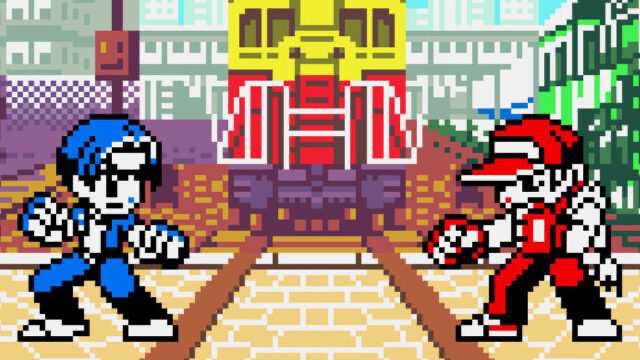 As cool as King Of Fighters R-2 was there was not too many people who had chance to play the game since Neo Geo Pocket Color ended up being discontinued in 2001. It was rare to see a head to head fighting game back in the day that had 8-bit like graphics; since platformers and run n gun titles were more common for consoles like NES or Game Boy in the 80’s-90’s. Its highly doubtful that King Of Fighters R-2 was a huge success in the Neo Geo Pocket Color despite its fun factor. Even though, the visuals included Neo Geo Pocket Color arguably looked better than that of Game Boy Color; the game system did not have the popularity or the longevity of the Game Boy Color. Either way, King Of Fighters R-2 could still be considered a high quality handheld game by late 90’s-early 00’s standards.