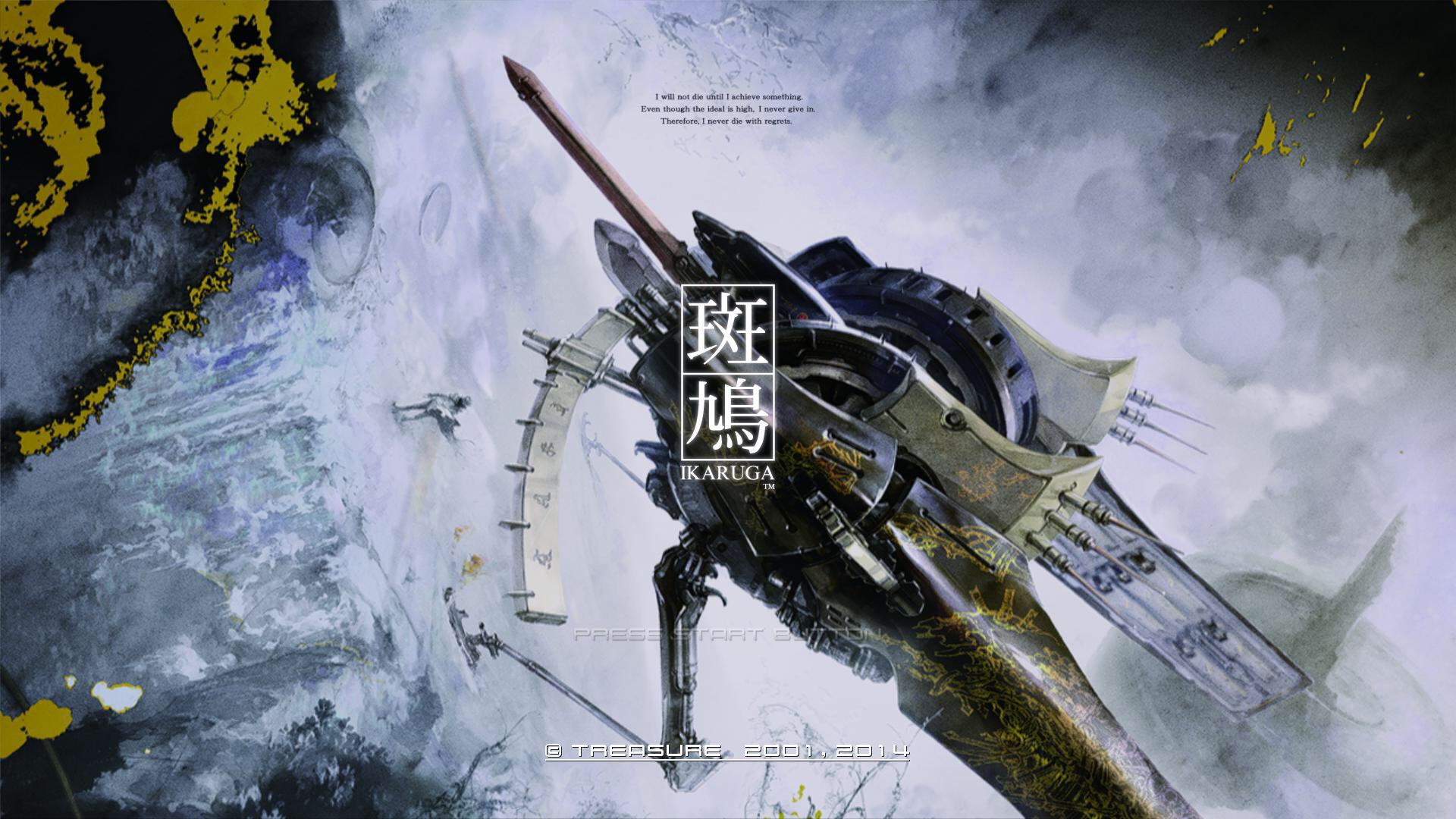 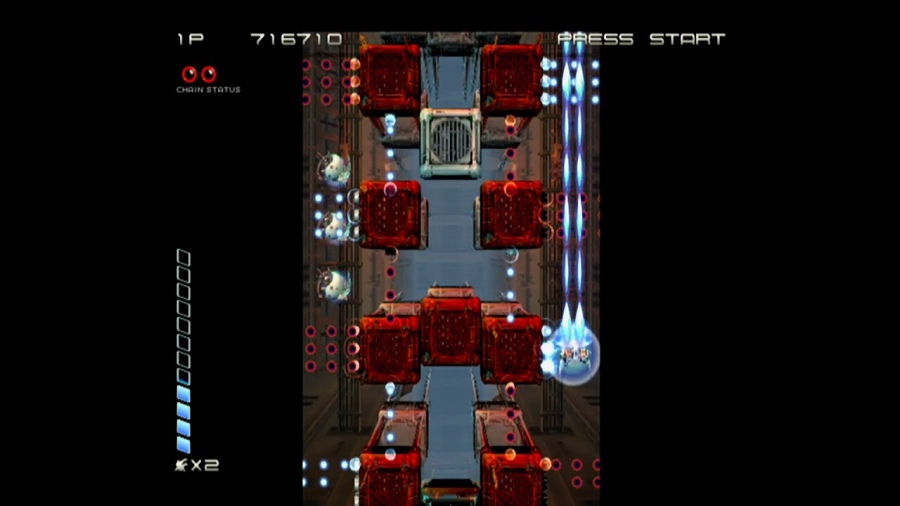 When it comes down to underrated classics from the early 00’s that appeared on Nintendo GameCube one of the few titles that comes to mind is legendary shooter known as Ikaruga. For those who do not know Ikaruga was developed by Treasure Co., Ltd and was initially reached back in ’01. Ikaruga had multiple publishers depending on which port of the game one owned; since Ikaruga also appeared on Dreamcast, Xbox 360, Nintendo Switch, Microsoft Windows and the PlayStation 4. It should be noted that Ikaruga started out as a arcade game in ’01 before it was ported to Dreamcast exclusively in Japan back in ’02. The GameCube port of Ikaruga was the first to be released outside of Japan in countries like America in ’03. One of the reasons why Ikaruga was so significant following its release was because of its genre. By the early 00’s the shooter genre in general was starting to become very popular; especially with 3D titles such as Halo 1 & 2 along with the first Unreal Tournament titles. Even though, Ikaruga was not a 3D shooter title it was still an enjoyable shoot em up game nonetheless. In fact, Ikaruga was a 2D shoot em up game that was played from a top down perspective opposed to being regular side scroller.

The storyline for Ikaruga revolved mainly around revenge as the main character known as Shinra attempts to end Tenro Horai’s reign of terror over various nations. Tenro Horsi is considered to be the main antagonist of Ikaruga since he uses his newly acquired divine powers known as Ubusunagami Okinokai to conquer anyone or anything that gets in his way. Horsi and his forces had battled a rebel federation force known as Tenkaku which Shinra was initially apart of before they were ultimately wiped out. Shinra gains access to a new ship from a village known as Ikaruga after his plane crashes in it after being shot down while flying. Ikaruga was a game that looked somewhat similar to that of the older R-Type games from late 80’s-early 90’s visually; which added to its appeal despite the fact that 2D shoot ’em up games had declined in popularity by the early 00’s. If there was ever any older games from the shoot em up genre that critics would recommend Ikaruga would probably be in many people’s top ten list. Aside from the outrageous level of difficulty Ikaruga has to offer the art styled sound design were both considered to be strong positives in this critically acclaimed shoot em up classic.