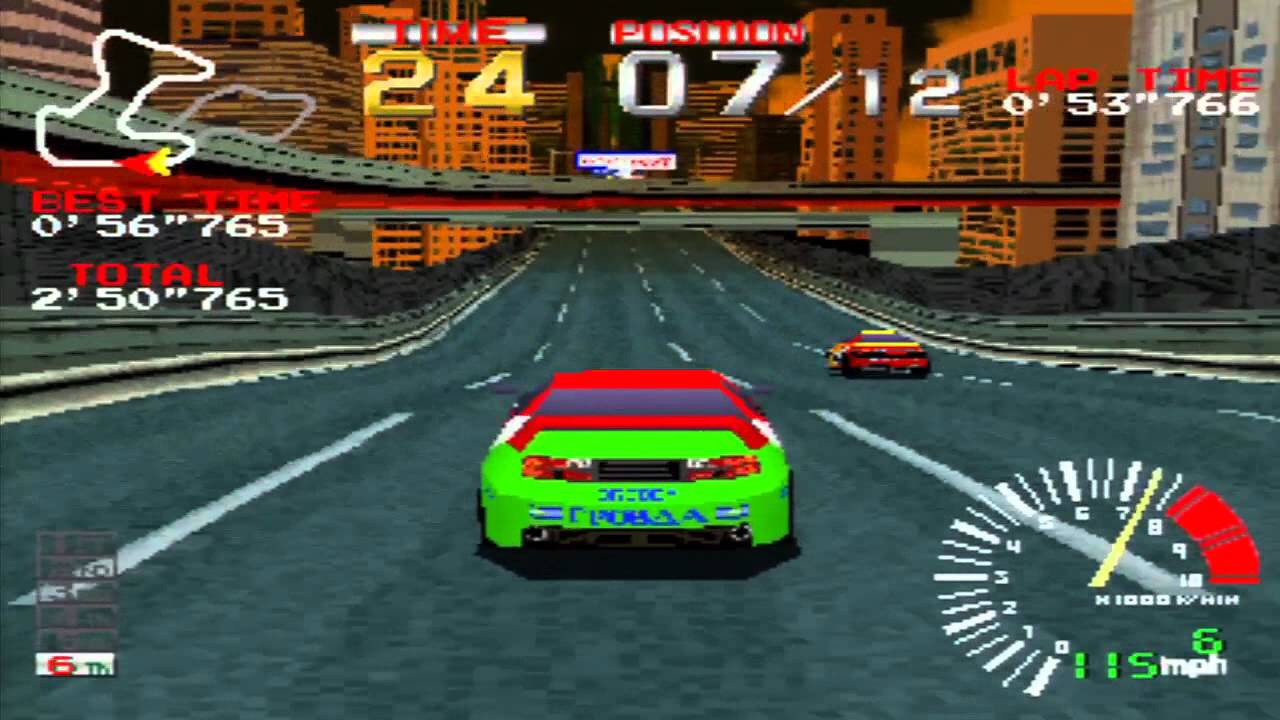 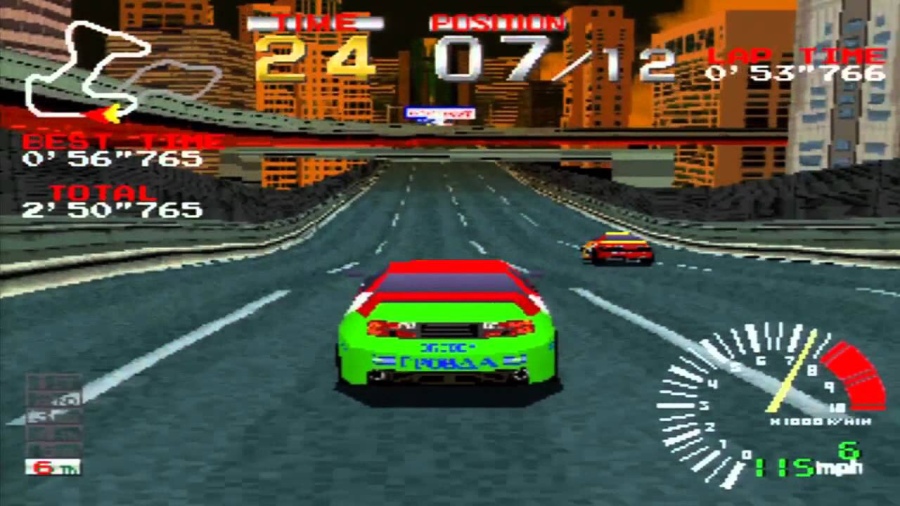 As many people know the golden era of the racing genre of gaming arguably took place during the 00’s decade with the release of a variety of high profile titles. During the 00’s there games such as Gran Turismo 3 & 4, Forza Motorsport, Need For Speed: Underground and many others. While the quality of Ridge Racer games did improve during 00’s from a quality perspective in relation to visuals; many people argue the the first RR game along with Ridge Racer Type 4 from ’98 for the PS1 were the best games within the series. The Ridge Racer game from ’93 was a huge attraction in arcade centers in both Japan and America; while the PS1 port of Ridge Racer was praised by various gaming publications for being almost identical to the arcade version in terms of gameplay, graphics and soundtrack. The original Ridge Racer game from ’93 was arguably one of the best arcade racers from the 90’s decade. 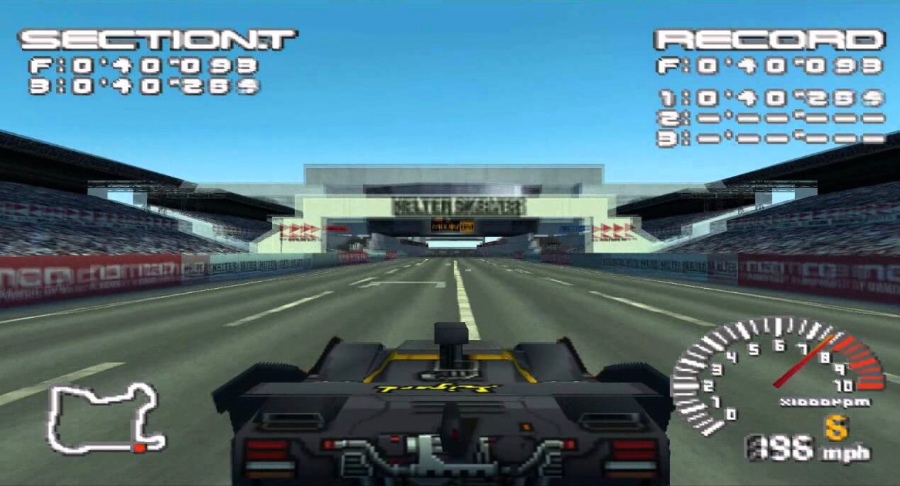 Ridge Racer Type 4 from ’98 was a great game because it was an arcade racer that allowed players that allowed players to earn up to around 320 vehicles through the game’s Grand Prix Mode. In Ridge Racer Type 4 players were able to select racing teams from countries such as Japan, Italy, France or the United States; the way players performed in races determined their qualifying positions along with type of vehicle they would unlock which was pretty exciting. To say that the Ridge Racer series peaked during the 90’s is up for debate especially since many believe that RR7 from ’06 was a solid entry within the series. The variety of single player gameplay modes in RR7 such as: Ridge State Grand Prix, Extreme Battle, UFRA Single Event and Arcade Mode added to its overall replay value. There were also many multiplayer game modes such as: Team Battle, Pair Battle, Standard Race and Global Time Attack which were also considered to be strong positives in RR7. While Namco did produce some enjoyable RR games during the 00’s the series eventually was overshadowed by a variety of other racing titles from that decade. The quality of RR games had improved during the 00’s but the competition within the racing genre became more competitive during the 00’s decade.