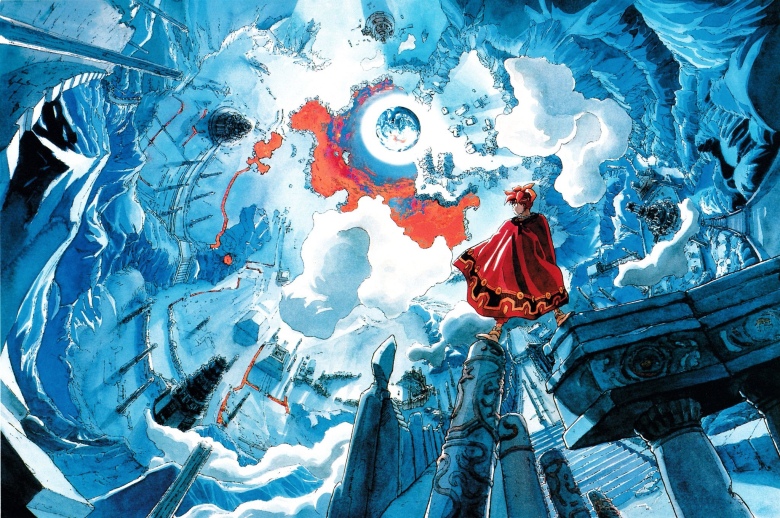 As many people know Square Enix came out with many legendary video games during the 90’s for the Super NES. There were various classics that countries like America got to see titles including Secret Of Mana, Final Fantasy IV, Chrono Trigger and many others which were among some of the best JRPG’s of the 90’s. One of the few JRPG’s that never made it to America back in the 90’s was Terranigma which was initially released in Japan for Super Nintendo back in ’96. To some people it was a mystery as to why Terranigma never made it to America during the mid 90’s. Terranigma was developed in Quintet and units published by Square Enix in Japan before it was localized in various languages by Nintendo included English, German, French and Spanish. The game had a rather interesting plot that emphasized the resurrection of life with the story centered around a character named Ark. The idea of defeating various bosses along with freeing continents from captivity and bring life to plants and animals seemed very intriguing. However, the fact that Ark’s indiscretion released a curse upon the world by opening a forrbidden door is what made the plot more interesting. 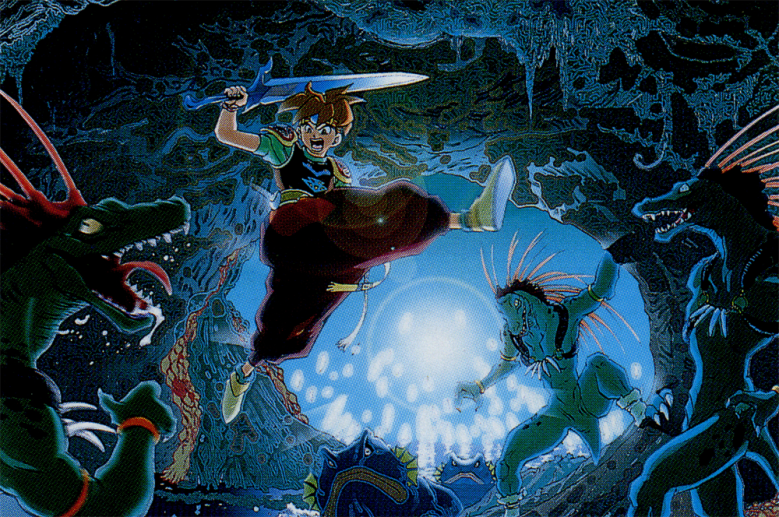 Ark was not a paragon one dimensional protagonist especially since he lived in a fictional village known as Crysta which was located in a rebellious world. Despite, being featured as the main hero for Terranigma the game sees Ark trying to rectify a critical mistake he made while trying to resurrect life on Earth. Some would that Terranigma was never ported to America because the plot was too controversial. Also, by the time we got to the mid 90’s the SNES was starting to become somewhat obsolete and more people started purchasing PS1 & N64’s. Terranigma looks like a JRPG game that could have worked in the early 90’s especially since it included low key creationist overtones similar to that of Actraiser 1 & 2 from ’90-’93. Terranigma was a JRPG that received praise from various gaming publications following its release; along with being one of the best JRPG’s to have never appear in America on the SNES during the mid 90’s with the likes of Star Ocean.