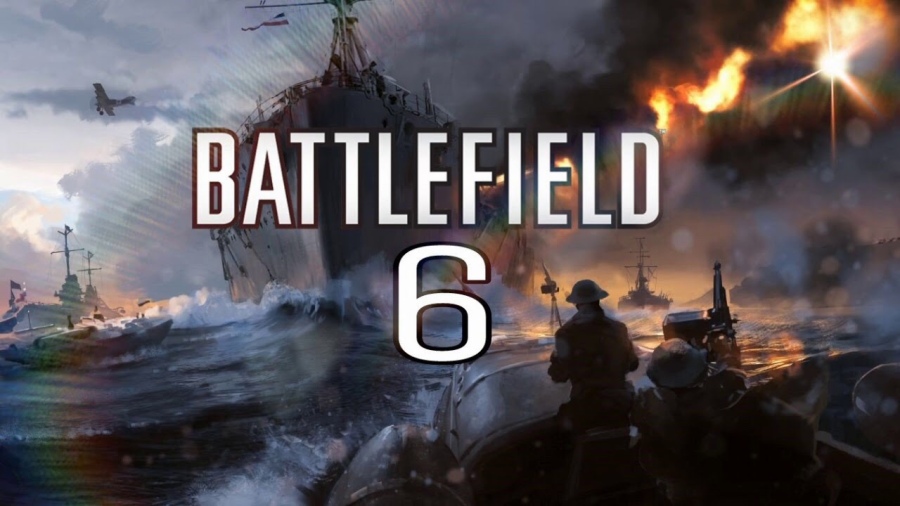 As far as upcoming games are concerned one of the few titles that has caught the attention of many people around the world is Battlefield 6. As it currently stands Battlefield 6 is expected to be released between April 2021 and March 2022 after news regarding the game itself was leaked about a week ago. Battlefield 6 will be the sequel to the critically acclaimed Battlefield 5 game that was released back in November 2018. As far as success is concerned Battlefield 5 was one of the most successful first-person shooter games of ’18 reaching over 7.3 million copies sold in over a month. While Battlefield 5 was mainly praised for its Battle Royale mode which could include up to 64 players along with the inclusion on beautiful landscapes and large maps there was slight criticism over historical inaccuracy. However, the backlash that Battlefield 5 initially drew back in 2018 did significantly affect the amount the amount of success or replay value of the game itself.

As far as Battlefield 6 is concerned it’s still unclear on what the plot for the game is going to look like. However, it has been confirmed that Battlefield 6 will appear on the PlayStation 5 along with the Xbox Series X next year. While Battlefield 6 is definitely going to include a single-player campaign mode there are people who hope that Electronic Arts retains the Battle Royale mode that was present in Battlefield 5. Also, the historical setting of Battlefield 6 is one that has also been called in question as speculation suggests that emphasis will be placed on a more contemporary time period opposed to what was seen in Battlefield 5. Hopefully, we will learn more information about the gameplay and the storyline for Battlefield 6 as we progress throughout the rest of 2020.