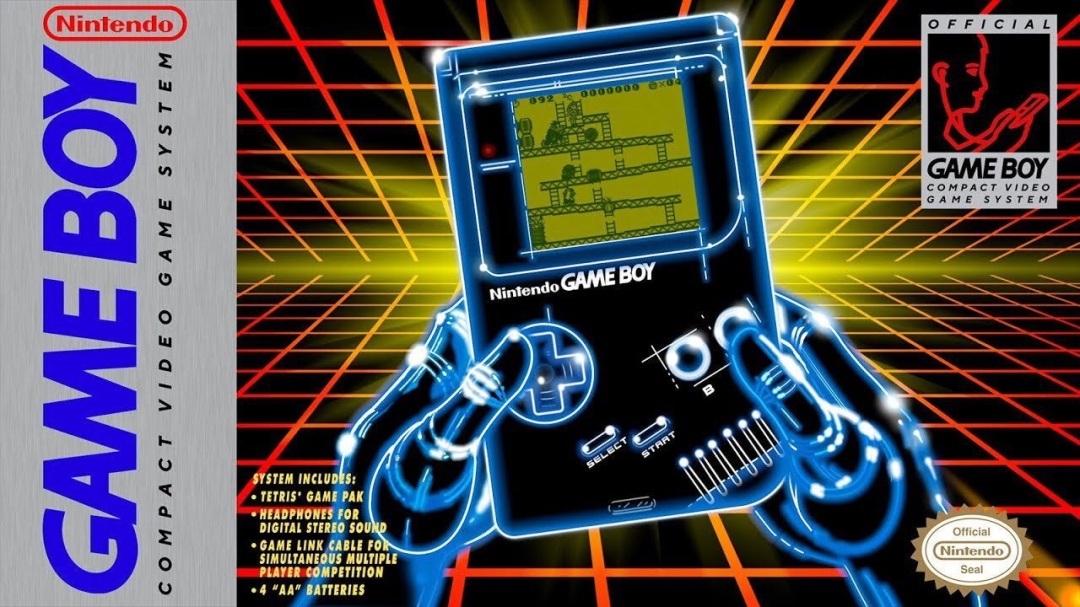 Nintendo’s Most Successful Game System Of The 90’s? 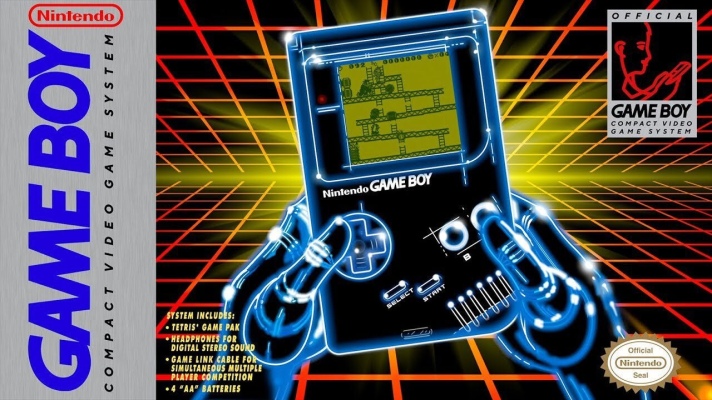 When retro gamers think about some of the top game consoles of the 90’s systems such as Super Nintendo, Sega Genesis, PS1 and Nintendo 64 are all big names that instantly come to mind. Nintendo’s Super NES console had so many high profile gamers which sold millions and became cult classics such as Super Mario World, The Legend Of Zelda: Link To The Past, Super Mario Kart, Star Fox, Super Metroid and others. As far as sales are concerned the SNES console released in 1990 was more successful than the N64 which came out in ’96. While the Super NES managed to reach over 49 million in sales the Nintendo 64 sold close to 33 million. While both the Super NES along with the N64 were both successful in their own right the handheld Game Boy line which started back in ’89 had bigger numbers than both in terms of sales. Since its inception the Game Boy line along with Game Boy Color from ’98 had reached over 118 million units in worldwide sales before it was ultimately discontinued in March 2003. To be fair the Game Boy line did have a longer time span in retail than both the Super NES and the Nintendo 64.

The Super Nintendo Entertainment System was released in ’90 and was not discontinued in countries such as America and Europe until ’98-’99. The Nintendo 64 had a shorter lifespan in retail as the console was ultimately discontinued in Spring 2002 since its release in ’96. The Game Boy line had only grew in popularity as the 90’s progressed into the early 00’s especially with the Pokemon series being one of the main attractions for Nintendo’s handheld game systems. Pokemon Red & Blue from ’96 managed to reach over 31 million in sales while Gold & Silver from late ’99 had reached somewhere along the lines of 23 million right before the end of the 00’s decade. There were also classics such as Super Mario Land 2, Zelda: Link’s Awakening along with Metroid II which were all critically acclaimed classics that appeared exclusively on Game Boy between ’91-’93 as well. Back the 90’s Nintendo’s handheld Game Boy system was revolutionary and while rival companies such as Sega and Neo Geo tried to compete they eventually fell short in process. Nintendo’s Game Boy system felt like a handheld version of the NES which heavily contributed to its appeal along with having its share memorable games which were best sellers in retail within countries like America, Japan and Europe. While its debatable which Nintendo based game system was the most popular back in the 90’s there is no denying that Game Boy was the most successful overall from a sales standpoint.