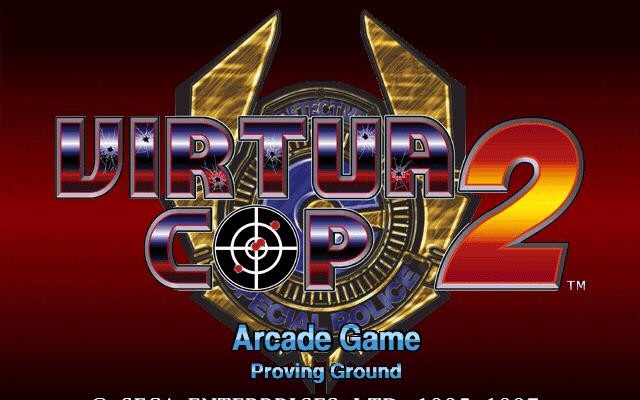 Virtua Cop 2 was a popular first person shooter arcade game that was released in ’95 following the success of its prequel which came out in 1994. As many people know the first person shooter genre of gaming was not too popular back in the 90’s but Virtua Cop 2 was one of the few names that most casual gamers remember along with the likes of Wolfenstein 3D and House Of The Dead. Virtua Cop 2 had a very intriguing plot yet simplistic gameplay where players could either kill criminals versus bringing to justice. The story of the game revolves around the main protagonists James Cool along with Michael Hardy being charged with the task of bringing an international terrorist by the name of Joe Fang to justice. Players discover that Joe Fang was apart of a criminal empire known as E.V.I.L. after learning that three other bosses of the group have been brought to justice. Both James Cool and Michael Hardy learn that Joe Fang had to be brought to justice after discovering that he survived a life-threatening helicopter crash. As the story progresses things become much darker as players learn about the death of the Virtua City vice-president under mysterious circumstances. 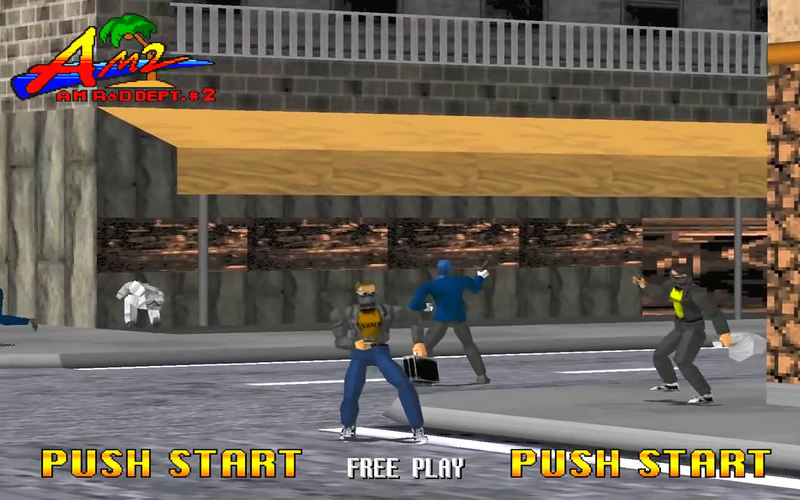 Eventually, popular stores that sold jewelry were eventually raided by cops after the bank accounts of the E.V.I.L. syndicate are cleared following nightfall. The element of suspense regarding the story for Virtua Cop 2 was enough to keep players emotionally invested within game which as a positive. Another strong point in Virtua Cop 2 was the improved gameplay over its ’94 predecessor; this allowed players to make one of two decisions at certain points of the game which determined the path they took with the story. It should be noticed that players had to do everything in their power not to kill innocent civilians while pursuing criminals. Virtua Cop 2 was a game that consisted three difficult levels where players had to engage in boss battles while trying to earn as many points they can throughout the game. Since its release Virtua Cop 2 has been critically acclaimed by car gaming publications while receiving port to game systems such as Microsoft Windows, Sega Saturn, Dreamcast and PlayStation 2 between ’96-’02. As a first person shooter Sega’s Virtua Cop 2 is considered to be legendary within the gaming world and some people would definitely agree that it deserved to be remastered in high definition.