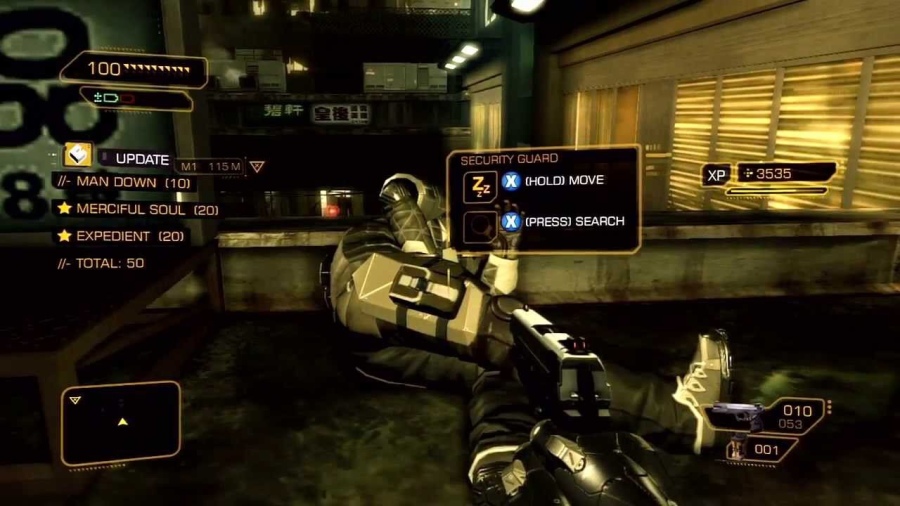 When we think about high profile video games from the early part of the 10’s decade that many people were impressed by Deus Ex: Human Revolution is one of the few titles that instantly comes to mind. Deus Ex: Human Revolution was a game that was developed by Eidos Montreal and published by Square Enix and was initially released back in August 2011 for PlayStation 3, Xbox 360 and Microsoft Windows. Deus Ex: Human Revolution had appeared on Mac OS X the following year in April 2012 before it was ported to the Wii-U in October 2013. This was a single-player multi-genre game that included role-playing, stealth and first person shooter gameplay while being set in the not to distant future of 2027. Deus Ex: Human Revolution was a science-fiction game that was intriguing because it focused on the growth of mega corporations at the expense of society. In addition, the idea trans-humanism was also emphasized as players controlled the main protagonist and ex-SWAT officer Adam Jensen in a futuristic cyberpunk world. The plot saw Adam who worked for a high advanced biotechnology company known as Sarif Industries become critically injured towards the beginning of the game. Players learn that Sarif Industries was attacked by a terrorist organization and the CEO of the company David Sarif ends up using an advanced augmentation procedure in order to save Jensen’s life. 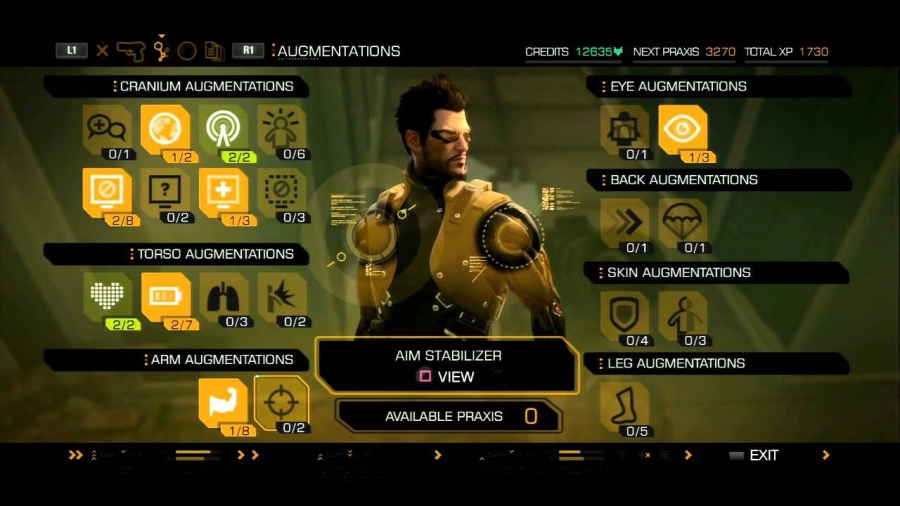 Throughout the game players learn how the augmentation of humans not only lead to the rise of power of mega-corporations in the world but how society became divided as a result. While there were those who believed that augmentation is progressive to humanity in general others felt that the process was immoral. Individuals who subjected themselves to augmentation were viewed as the upper class of society while the rebels and those who lived in poverty had been viewed as the lower class. For those who were augmented due to the advancement of biotechnology and cybernetics they were required to take an immuno-expensive drug known as Neuropozyne; the drug was designed to prevent the human body from rejecting technology and was very expensive along with being scarce. There many who believed that the conflicts created by the augmentation controversy were conspiracies created by secret societies in a attempt purposely cause division in society. As players progress throughout Deus Ex: Human Revolution they see that the game takes many unexpected twists and turns as they got closer to completion. 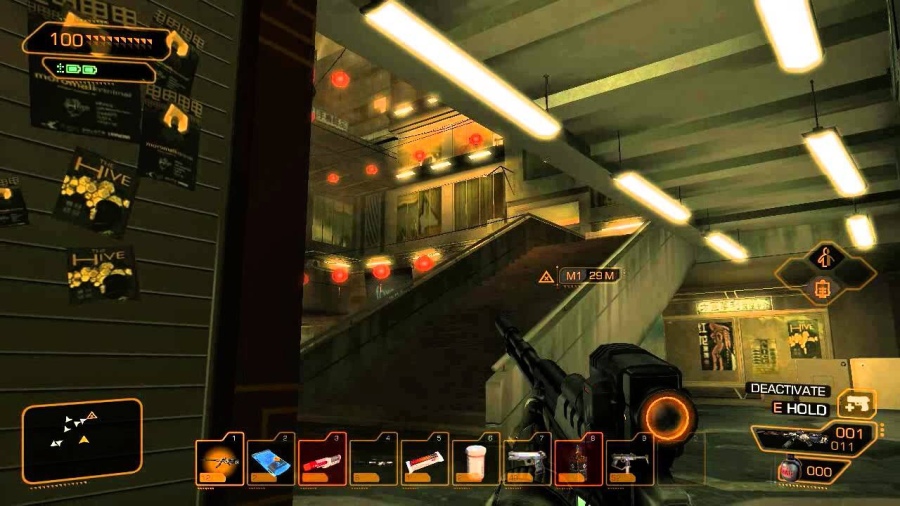 Startling yet distributing revelations come light throughout the story as players delve deeper into discovering the dark truth about human augmentation as Adam Jensen. Its revealed that the creator of the biochips Hugh Darrow wanted humans to ditch augmentation technology after realizing that it drives people into madness. The gameplay for Deus Ex: Revolution was quite impressive especially since it vacillated from players shooting through multiple enemies to using stealth like approaches to combat foes similar to anything you would see in a Metal Gear Solid game . The upgrade system in regards to the Adam’s abilities required various Praxis Kits for his augmentations which all included different types of modifications. Changes to Adam’s augmentation can significantly affect his defense, strength and energy level consumption throughout the game. The interactions with non-playable characters also felt realistic as it pertained to the main story or side quests since the choices players made in relation to the dialogue yielded consequences that would affect what action they would take next. Deus Ex: Human Revolution was praised by both fans and critics and spawned a successful sequel entitled Deus Ex: Mankind Divided for consoles such as the PlayStation 4, Xbox One and Microsoft Windows in 2016. Shockingly, Deus Ex: Human Revolution was never remastered in high definition for the PS4 since its release but its still arguably the best installment within its series behind the original game from 2000 depending on who you ask.