One of the few things that has created a buzz within the gaming world as of late is the emergence of news regarding a Super Mario Bros fan game based on the short lived television show from 1989. The artwork for this game was hand drawn by a fan known as Jesus Lopez and from what we know development for this game dates as far back as 2016. The visuals for the Super Mario Bros Show fan game looks pretty unique especially since it utilizes artwork that looks very similar to that of the actual show. Also, for the most part Nintendo never used this style of artwork before which is something that makes the Super Mario Bros Show fan game look even more appealing. As far as details are concerned there is still very little we know about the game itself. Information regarding including how many levels it will have how many playable characters there will be is still unknown in addition to its official release date. Despite, how impressive the Super Mario Bros Show game looks its been revealed that Jesus Lopez is mainly working on this lengthy project with two children. 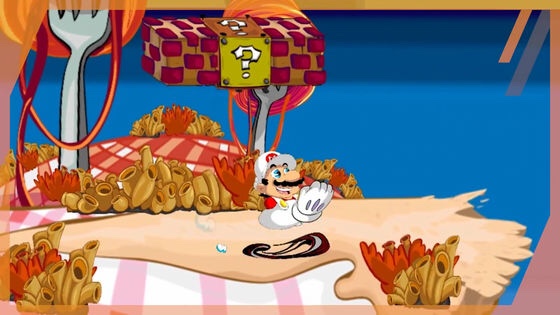 For those who do not know Jesus Lopez is actually a video game animator who has worked on past titles such as Ducktales Remastered, The Simpsons Tapped Out and Shantae 1/2 Genie Hero which were all released between 2012-2016. Seeing how critically acclaimed the past games that Lopez worked on there is no doubt that the Super Mario Bros Show inspired game has the potential to be a huge success as well if Nintendo agrees to publish this game.