As far as upcoming games is concerned many people are looking forward to the future release of the Sega Genesis/Mega Drive Mini which is currently scheduled to appear in retail in Fall 2019. While many people have been excited about Sega’s upcoming Mini console since 2018 there had been a ton of speculation about what games would appear on the retro-based 16-bit console. As far as classic 16-bit titles are concerned Sega had recently revealed an additional list of games including Mega Man: Willy Wars, Street Fighter II: Special Champion Edition, Phantasy Star IV, Beyond Oasis, Sonic Spinball, Ghouls n’ Ghosts, Alex Kidd in the Enchanted Castle, Vectorman, Golden Axe along with Wonder Boy in Monster World. These games will definitely be attractions for the Sega Mega Drive Mini especially Mega Man: Willy Wars since many people in America never got a chance to play during the mid 90’s. 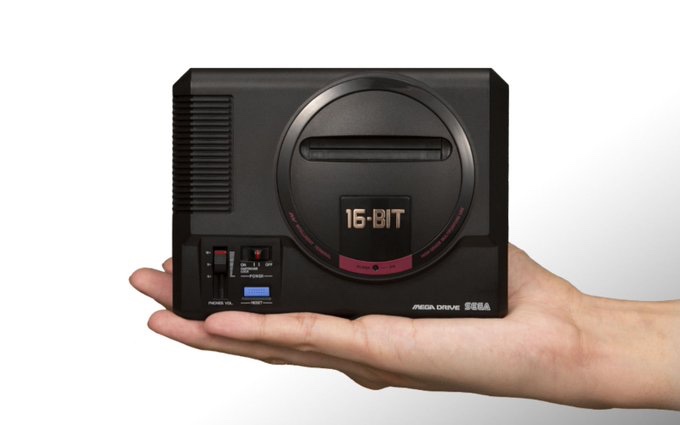 As far as whether or not the Sega Genesis/Mega Drive Mini will have much success as the SNES Classic remains to be seen. Since its release back in late-September 2017 the SNES Classic managed to reach roughly over 5 million units in worldwide sales and is still considered an attraction among gamers to this day. The Sega Genesis/Mega Drive Mini will be priced $79.99 in America and £69.99 in the United Kingdom when it appears in retail in Fall 2019. It will be interesting to see how much of a success the retro 16-bit Mini console becomes following its upcoming release.